Democratic Socialism and Whose Streets? 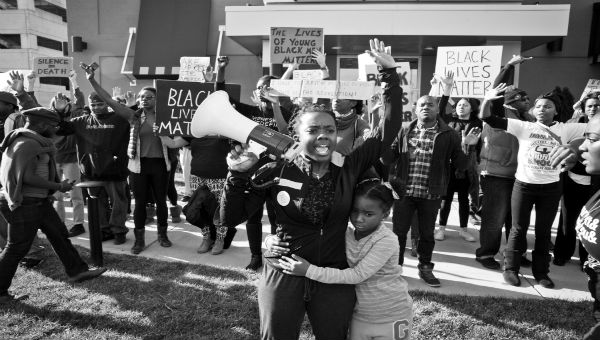 Thursday, Smart Talk hosted Jeff Weaver, the campaign manager for Bernie Sanders. Sanders identifies as a Democratic Socialist, but what exactly does that mean?

The Democratic Socialists of America (DSA) website says of the group, “We believe that working people should run both the economy and society, democratically, to meet human needs, not to make profits for a few.”

According to the DSA website, Democratic Socialists’ perfect society would be humane, environmentally friendly, and equal for all. 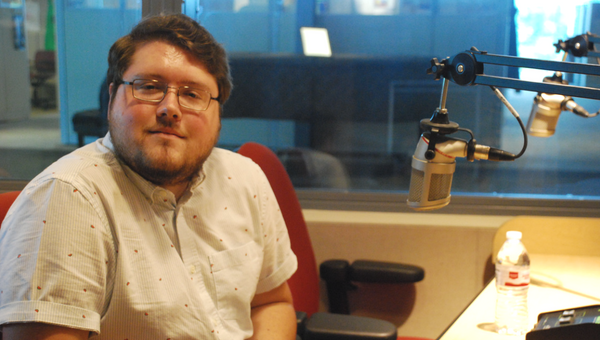 On Monday, July 30th at 10pm, WITF-TV will air the documentary Whose Streets?  The film provides an “unflinching look” at the Ferguson uprising.

On a Sunday afternoon in August 2014, an unarmed Michael Brown was walking down a street in Ferguson, Missouri, a northern suburb of Saint Louis. Brown encountered a police officer and what happened next is disputed by law enforcement and citizens who saw the event unfold.

Within minutes, Brown lay dead in the street from multiple gunshot wounds, where his body would remain for more than four hours.

National and international media descended upon Ferguson in the hours and days following Brown’s killing. They captured and transmitted images of street protests and a grassroots movement began demanding justice for Brown and for the community.

Residents and people from around the country joined the protests and some came to Ferguson, including two filmmakers, Sabaah Folayan and Damon Davis, to lend their voice.

Folayan and Davis produced the documentary because they “felt compelled to counter the images the media portrayed that dehumanized Mike Brown and desensitized viewers to the scenes of chaos and his death.”

Sabaah Folayan and Damon Davis will join Smart Talk on Monday to discuss the film project and the impact they hope to make.