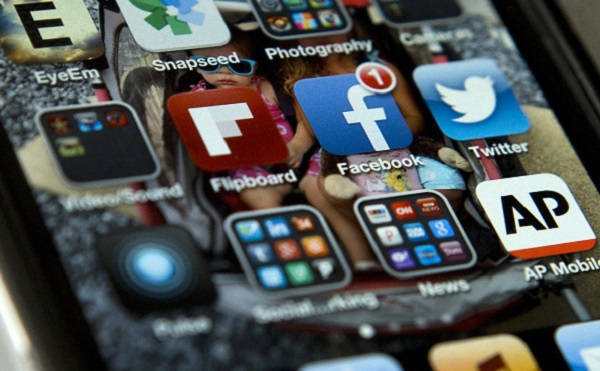 (West York) — A former teacher sent inappropriate and “sexually-charged” messages to students while working as a volunteer with the West York band program, according to a state disciplinary commission.

In that conversation, the student appeared to try to limit the exchange to band topics, but Ruck “persisted in his highly inappropriate tirade,” according to the Pennsylvania Department of Education.

In a conversation with another male student, he also made inappropriate comments about a female student, talked about being drunk and said he did not want to teach “awful city kids.”

Ruck also sent inappropriate comments through Facebook to two female students. He told one of them that “she was the most beautiful girl in the world and that she was so pretty that every guy should treat her right,” according to the department’s summary of the conversation. He also talked about his relationship with his girlfriend and personal problems.

Those comments and others cost Ruck his teaching certification. He received an indefinite suspension on Feb. 28, 2018 from the Professional Standards and Practices Commission.

He could not be reached for comment for this story. But in a letter to the Pennsylvania Department of Education, he said, “My actions were unacceptable, and an embarrassment to the teaching profession.”

Ruck, 26, is a former music teacher in the York City School District. But the comments that got him in trouble occurred when he volunteered with the West York Area School District band program.

West York’s superintendent, Todd Davies, was hired after the inappropriate messages. He was not available for comment. Ruck is no longer a volunteer with the West York district.

Ruck made the comments from May through August of 2016, according to the Pennsylvania Department of Education. 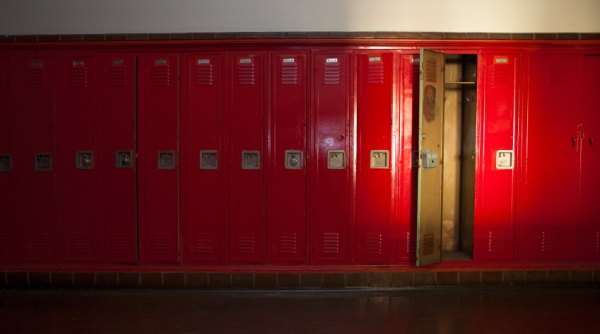 The commission said he was guilty of immorality, intemperance and sexual misconduct. The commission wrote that “inappropriate comments about students’ appearance and comments with sexual overtones certainly offend the morals of the Commonwealth and certainly is conduct which does little to foster and elevate the ideals and healthy attitudes a teacher should instill in his students.”

The commission said the comments he made about the female students were “sexually-charged,” and given the direct communication with the female students, there was sufficient evidence that he intended to establish a romantic or sexual relationship with them.

A Pennsylvania Department of Education database listed his salary for the 2016-17 school year as $50,035.

But Ruck has not been in a York City School District classroom or served in any other capacity with the district since September of 2016, according to district spokeswoman Kate Harmon. He hasn’t been compensated since then either.

On Wednesday, she said the district expected to receive a formal resignation from him soon.

Ruck did not file a formal answer to the allegations against him.

But in the letter to the Department of Education, Ruck apologized to the students and families involved, fellow educators and the state. He wrote that he could not be more regretful and that he has changed.

“I am not the monster that is presented in the cited conversations,” Ruck wrote.

Part of the letter, which the department provided to the York Daily Record, was redacted because it contained medical information, according to a department spokeswoman.

Ruck wrote that he developed a drinking problem during his senior year of college and that he “began to spiral out of control.” He added, “I do not remember the incident in question, but do not deny it’s possibility of occurrence.”

Ruck said after the incident, he found help for the problems he was facing and made sure “the outlying factors” would not be a problem again.

“In all the experiences I have had with organizations involving children and students, I have had no incidents prior to or after this isolated incident,” he wrote.