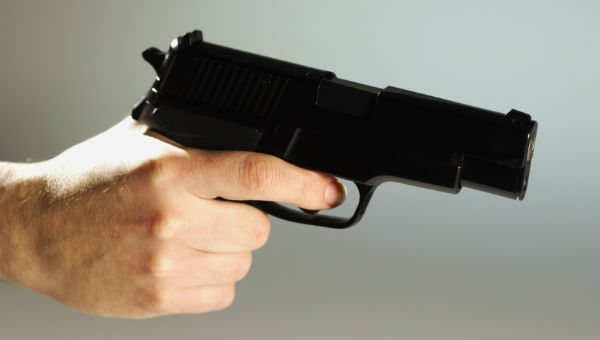 (York) — 2017 has been the worst year for homicides that York County Coroner Pam Gay or her top deputy can recall.

By Sunday afternoon, 27 people were deemed homicide victims in York County by Gay’s office. Sixteen of those homicides occurred within the confines of the City of York, while the rest were in various municipalities in York County, Gay said.

“This is the worst year that we’ve had in a long time,” Gay said.

She then asked Deputy Coroner Claude Stabley, who has been with the office for two decades.

Gay said that in past years, the average number of homicides has been 15 to 18.

But as far as why 2017 experienced a spike in homicides, Gay said she is not sure.

“It’s hard to put a pattern to it … Unfortunately, we live in a world where people, that’s how they resolve issues sometimes,” she said.

Some of the homicides are the result of domestic disputes, others are as seemingly minor as “someone looking at someone else the wrong way,” Gay said.

In two of the cases — those involving Robert Becker, 79, on April 24, and Isaiah Christian Green, 21, on Thursday — a police officer pulled the trigger.

Gay added that she does not classify drug overdoses as homicides, “because the person had some small amount of culpability (in their death), versus if they were walking along and somebody shot them.”

For a recap of this year’s homicides, click here.