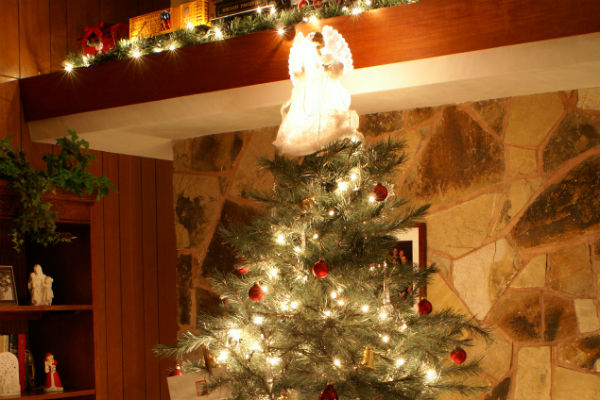 (Harrisburg) — Pennsylvania residents are being urged to keep fire safety in mind during the holiday season.

State Fire Commissioner Tim Solobay says its important to be extra careful when it comes to fire safety during the holiday season because a lot of things people use this time of year aren’t used the rest of the year. Among them, says Solobay, are candles.

“When they wal;k away from them, make sure they are extinguished.  Try not to fall asleep or leave the house with then still on because you’re not used to them burning during the rest of the year,” he said.

Before putting them on your Christmas tree, Solobay says inspect light strands to make sure wires haven’t become frayed since last year, and if they have, to discard them.

And with increased cooking and baking during the holiday season he says be mindful of what’s on the stove or in the oven in an effort to prevent fires.