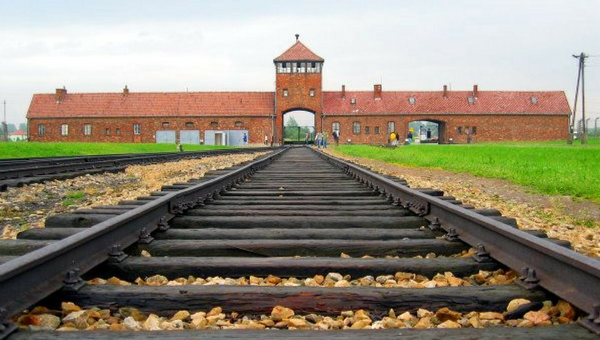 On the Monday December 4th, 2017 edition of WITF’s Smart Talk:

More than 63,000 nonprofit organizations operate in Pennsylvania, generating revenues of more than $220 billion.  Nearly a quarter of a million Pennsylvanians work in the nonprofit sector; almost 15% of the state’s workforce.  These entities register as 501(c)(3) organizations, exempting them from federal tax.

Late last week, the Senate passed the Tax Cuts and Jobs Act – the tax reform bill – and it is currently being reconciled with the House before going to the president.  One of the provisions of the bill as it left the House was a reduction in the number of individuals eligible to deduct charitable donations from their federal filings, reducing the pool of eligibility from 31% of individual filers to 5%.

In addition, the proposed repeal of the Affordable Care Act’s individual mandate would result in a projected 13 million Americans losing healthcare coverage; nonprofit service organizations anticipate that would result in a dramatic increase in need for services.

Anne Gingrich, Executive Director of the Pennsylvania Association of Nonprofit Organizations, recently penned an opinion piece for the Pittsburgh Post-Gazette expressing the concerns of the state’s non-profit community regarding the tax reform proposal, Gingrich will join Monday’s Smart Talk to discuss the impact this tax bill could have on Pennsylvania’s nonprofit sector and the vulnerable citizens who rely on their aid. 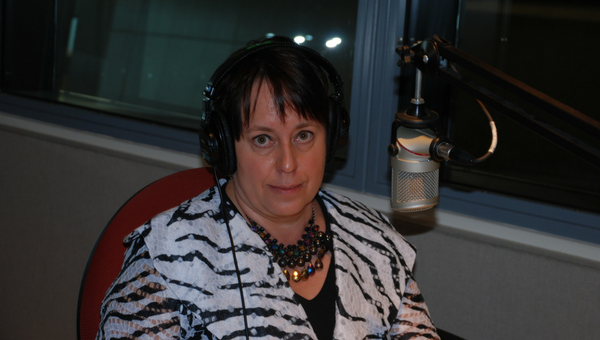 Also, the state’s Board of Education released a report last month indicating 93% of Pennsylvania schools are including Holocaust education in their curriculum.  The state’s General Assembly passed Act 70 in 2014, encouraging the teaching of Nazi genocide of Jews, homosexuals, disabled and ethnic minorities during WWII.

The classroom instruction is age appropriate at all levels and also includes content on the Rwandan genocide and other acts against humanity.  Smart Talk will discuss the importance of teaching the Holocaust to all students with Randi Boyette, the Anti-Defamation League of Philadelphia’s  Associate Regional Director of Education and Elaine Culbert, a member of the Act 70 advisory committee and the daughter of a Holocaust survivor.