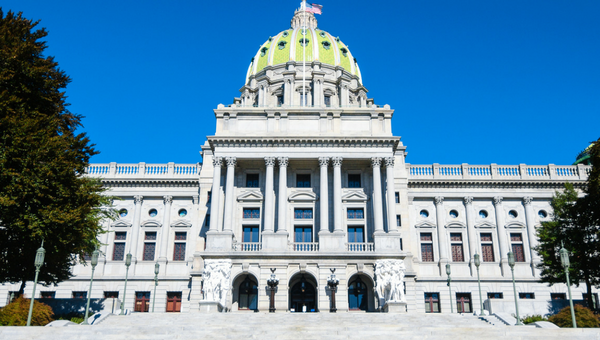 Pennsylvania House Bill 153 has been sitting before the State’s Legislature for more than a year; the bill, sponsored by Schuylkill County Representative Jerry Knowles, passed the house with great fanfare in 2016.  It has languished in committee since then.  The bill would then require a constitutional amendment on an election ballot to meet full passage.

HB 153 would reduce the size of Pennsylvania’s Legislature from 203 seats to 151 – a reduction of 26% that would ideally save taxpayers $15 million a year.  The legislative budget increased by 5.2% in 2017 to $362 million.  The Commonwealth boasts the largest fulltime Legislature in the country. 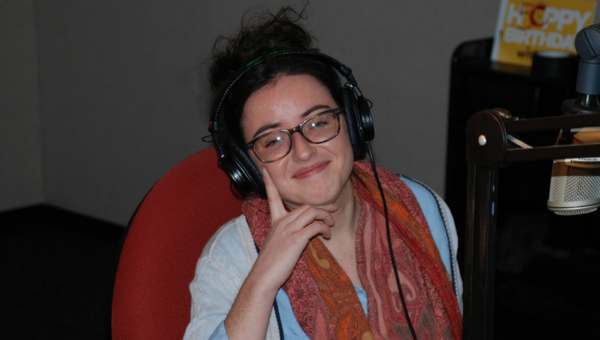 On the Friday edition of Smart Talk, WITF Capitol Bureau Chief Katie Meyer speaks with Mark Levy, The Associated Press’ Harrisburg Correspondent and Steve Esack of the Allentown Morning Call about efforts to limit the size and budget of the state’s legislature as well as the race for Pennsylvania’s second-in-command.

Last week, Lieutenant Governor Michael Stack announced his intention to run for re-election in 2018.  Stack made the announcement from Philadelphia’s City Hall, saying “It’s not a secret this year has been difficult for my family and me, but we’re emerging stronger and healthier.”

The difficulties he was referring to involve alleged abuse doled out by Stack and his wife to his state police security detail.  Allegations became severe enough for Governor Wolf to launch an investigation into the Stacks’ behavior and eventually strip them of the detail.  The governor and Stack have had a historically rocky relationship with one capitol source telling Philly.com “Some in the front office have hated him [Stack] from Day One.” 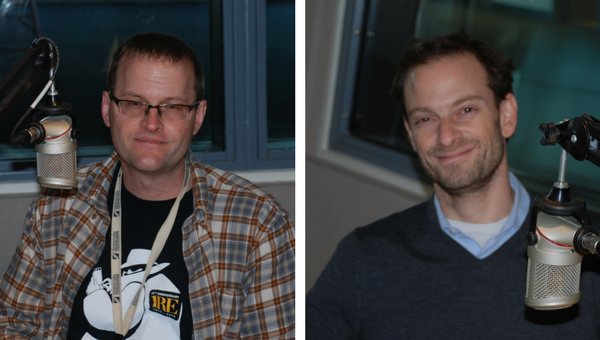