Attention for rare diseases/PA’s Art of the State 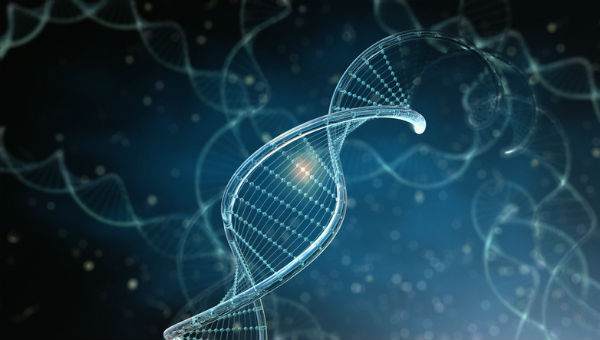 Last month, the state House approved legislation to create a council that would study rare diseases in Pennsylvania. Most research and research funding focus on more widely diagnosed diseases, like cancer or heart disease.  That forces Pennsylvanians who live with a rare disease and their family members to search for information on their own.

Marie Conley of Hershey is one of those people who has been diagnosed with a rare disease.  She has Cushing’s Disease — an illness for which there is no cure and can be debilitating.  Marie has written a book called A Cushing’s Collection and she also campaigns to bring awareness to rare or what are referred to as “Orphan’s Diseases” — illnesses that have been diagnosed in less than two-hundred-thousand people.

Marie Conley appears on Thursday’s Smart Talk to discuss her illness and other rare diseases that need more attention. 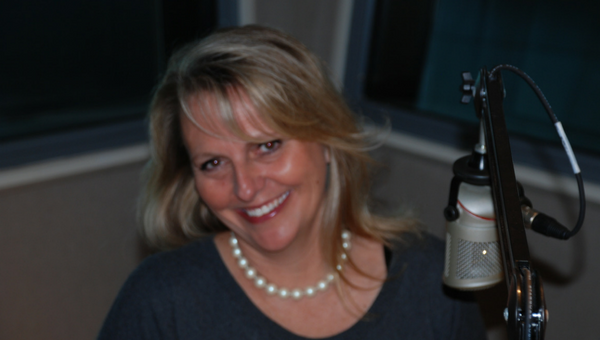 Also, one of the summer’s most anticipated events begins Sunday at the State Museum of Pennsylvania.  Now in its 50th year, Art of the State is the annual, juried exhibition that runs through September 10th.  Art of the State has a rich history featuring artists from throughout Pennsylvania telling stories of their lives and the state through art. 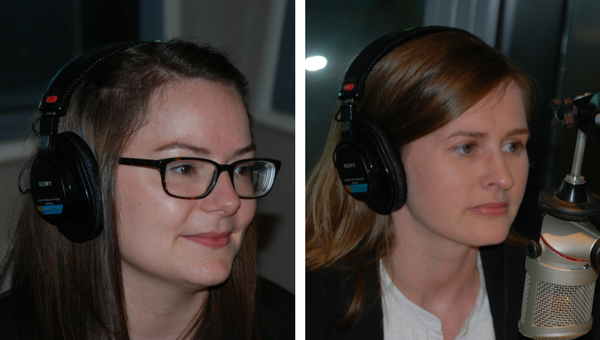 Joining us on Smart Talk to talk more about Art of the State are Amy Hammond, Curator, State Museum of Pennsylvania and author of the Pennsylvania Heritage Magazine article “Representing Pennsylvania’s Precious Heritage” Art of the State 50″ and Jamie Jastrzembski, Program Director at Jumpstreet, an organization that develops educational and economic opportunities with the arts. 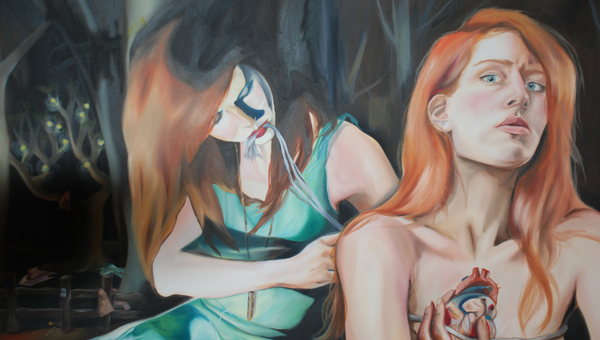 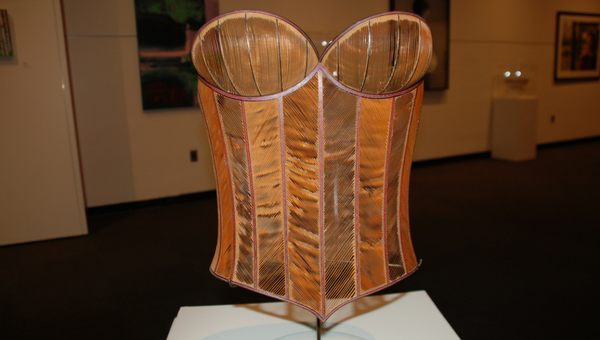 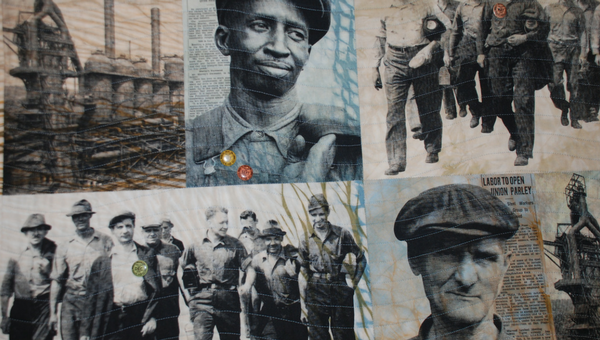 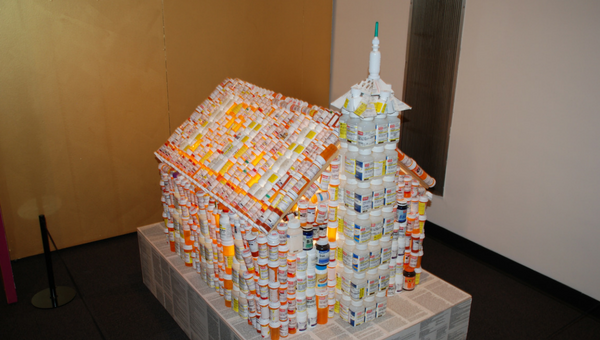 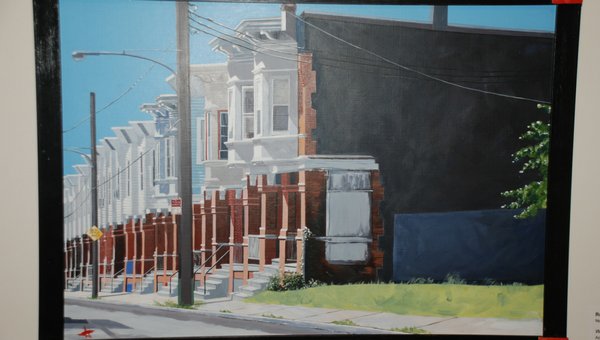 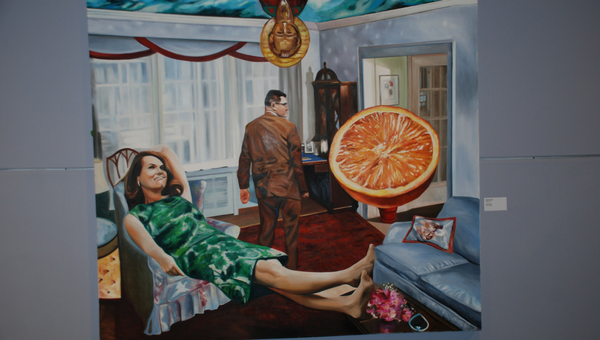