On the Wednesday, June 7th edition of WITF’s Smart Talk:

By 1930, sixteen-year-old Alexander McClay Williams was the longest-serving resident at the Glen Mills School for Boys in Delaware County.  The institution was opened in 1826 to house delinquent youths; McClay had been sentenced at twelve for setting fire to a barn.

It was in 1930 that Fred Robare found his ex-wife, Vida, a house matron at the Glen Mills School for Boys, dead in their bedroom.  She had been stabbed 47 times with an icepick.  Her skull had been caved in, she had broken ribs and had multiple contusions.  She had divorced her husband nine years earlier due to “extreme cruelty.” 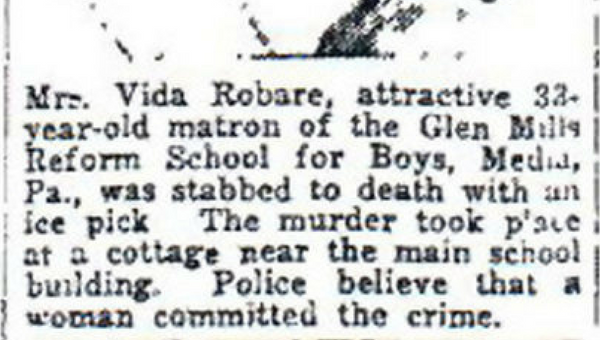 Initially, none of the students were suspect – a board member of the school was quoted in the Chester Times saying, “I don’t see how a boy could have done this deed.”  But Alex Williams was a discipline problem at the school, often drawing the ire and physical abuse of Fred Robare.  Shoddy police work and inadequate legal representation led to an all-white jury sentencing the African-American teen to death.

McClay died in Pennsylvania’s electric chair, the youngest ever executed in the state.  His death certificate was altered, changing his age from 16 to 18. 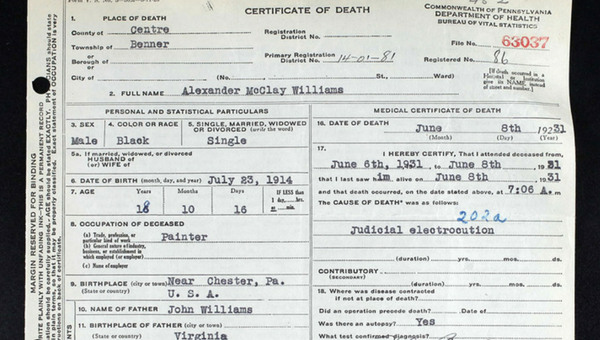 87 years later, Sam Lemon, the great-grandson of Williams’s attorney, and Robert Keller, a former Delaware County prosecutor, had the boy’s conviction nullified.  On Wednesday’s Smart Talk, Lemon and Keller will share the tragic story of Alexander McClay Williams and the efforts to exonerate him of an unjust murder conviction. 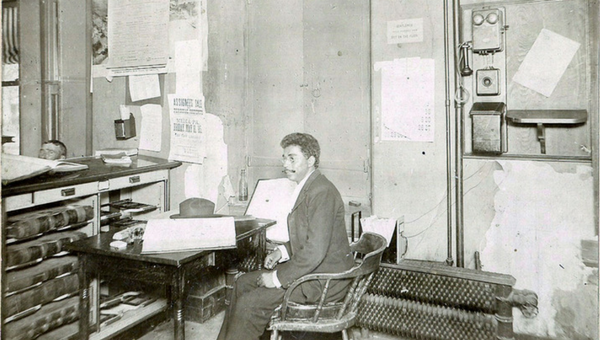 Also, a sinkhole opened the ground in front of the Citizens Fire Company in Palmyra on Memorial Day.  Officials determined the hole was created by a break in a water line, but this is one of many sinkholes that have appeared in Palmyra in recent years.

Sinkholes are a geographic phenomenon that can happen virtually anywhere; they are caused by a structural collapse of the ground below the top layer.  Sometimes they just consume dirt or paved road, sometimes they are deadly.  A Florida man died in 2013 when a sinkhole appeared under his house, causing him to fall in while asleep.  His body was never recovered. 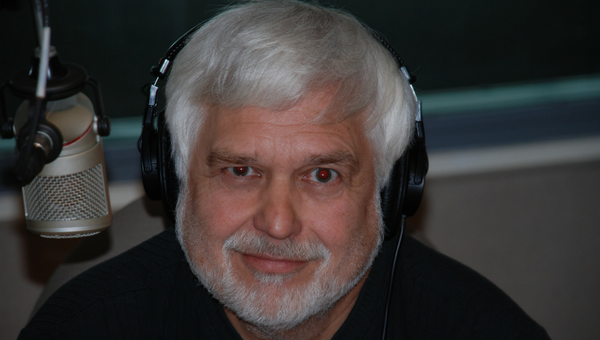 Smart Talk will discuss these geological events with Senior Geologic Scientist, William Kochanov of the Pennsylvania Department of Conservation and Natural Resources. 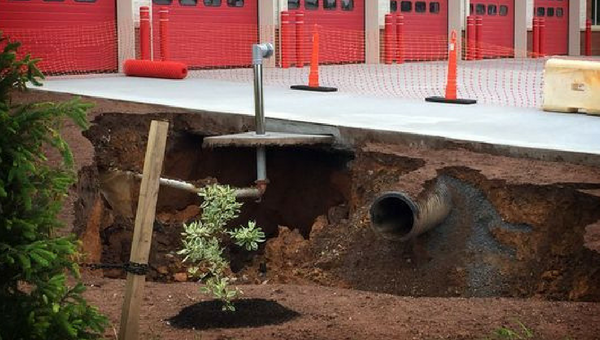 A sinkhole formed outside of the Palmyra Citizens Fire Company on Memorial Day (photo: WGAL)

TMI cause thyroid cancers?/Confederate monuments being removed in the South