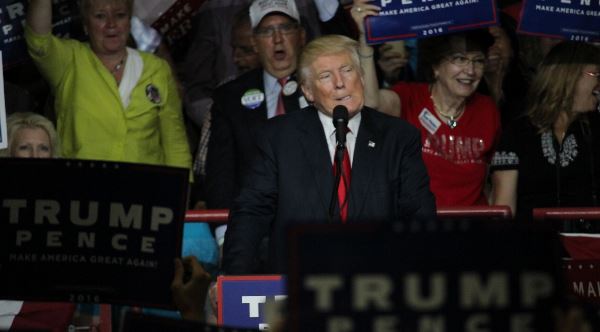 (Harrisburg) — WITF’s multimedia news department has been recognized by the Radio Television Digital News Association (RTDNA) for excellence in broadcast and online journalism with multiple honors.

RTDNA has announced WITF is the recipient of seven Regional Edward R. Murrow Awards, the tops in its region, which includes Pennsylvania, New York and New Jersey. WITF competed against all radio stations in markets 51 and smaller in the three-state region. The seven awards were the most in the region among radio and televisions stations in either the small market or large market categories.

WITF journalists have been recognized in the following categories: Overall Excellence, Series, Writing,  Newscast, Sports, Best Use of Sound and Breaking News. In order to be awarded an Overall Excellence honor, a news organization must exemplify the highest standards in serving its audience through quality electronic journalism. It’s the fourth time since 2011 that WITF has been recognized in this category.

“The WITF news team has again been honored with an impressive number of regional Edward R. Murrow awards–seven–including one for overall excellence,” said Kathleen Pavelko, WITF’s President & CEO. “I’m proud both of the breadth of skills honored, from sound to sports to writing, and that five of our journalists were recognized this year.”

“Remarkable journalism is being done every day in newsrooms across this country,” said RTDNA Chair Vincent Duffy. “We’re proud to recognize the most outstanding ways journalists are keeping the public informed, holding the powerful accountable and enhancing the quality of life in their communities.”

“Those who want proof of the important role journalists play in our society need only look at the work we highlight with the Edward R. Murrow Awards,” added RTDNA Executive Director Mike Cavender. “This is where real news happens.”

It’s the seventh year in a row the public media organization netted at least a half dozen regional honors from RTDNA and the 11th in a row it has been honored with at least one regional Murrow. The awards acknowledge work of the highest quality produced by radio, television and online news organizations around the world.

“The talented, hard-working and creative journalists at WITF work hard every day to provide a strong public service to our listeners,” said Cara Williams Fry, WITF’s Senior Vice President and Chief Content Officer.  “The stories are as diverse as the individual journalists and with five of our staff members being recognized, it showcases the depth and talent in our newsroom.”

In the Series category, StateImpact Pennsylvania’s Marie Cusick was recognized for her work covering the politics of environmental policy. It delved into the politics behind Pennsylvania’s environmental policies, looking at the personalities, technologies, and laws that have gotten the state to where it is today–deeply divided about what’s best for the people and the world around us. WITF has clamied this category for the past eight year and Cusick now has earned four Regional Murrows in her career. 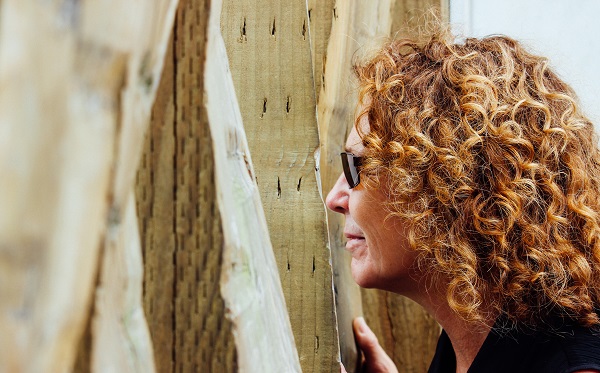 Debby Borza gazes through the fence at the Flight 93 National Memorial (Photo by Tim Lambert/WITF).

WITF’s Multimedia News Director Tim Lambert was honored with 14th and 15th career Regional Murrows. He was honored in both the writing category for his story, Flight 93: Devotion to a quiet field, and the Newscast category for anchoring the Election 2016 results the morning after the November Election.

Keystone Crossroads Emily Previti earned her first Regional Murrow for her work on election night. Her efforts to detail problems at the polls in Lebanon County on election night was honored in the Breaking News category. She looked into issues involving voting machines, provisional ballots and people being turned away at the polls. 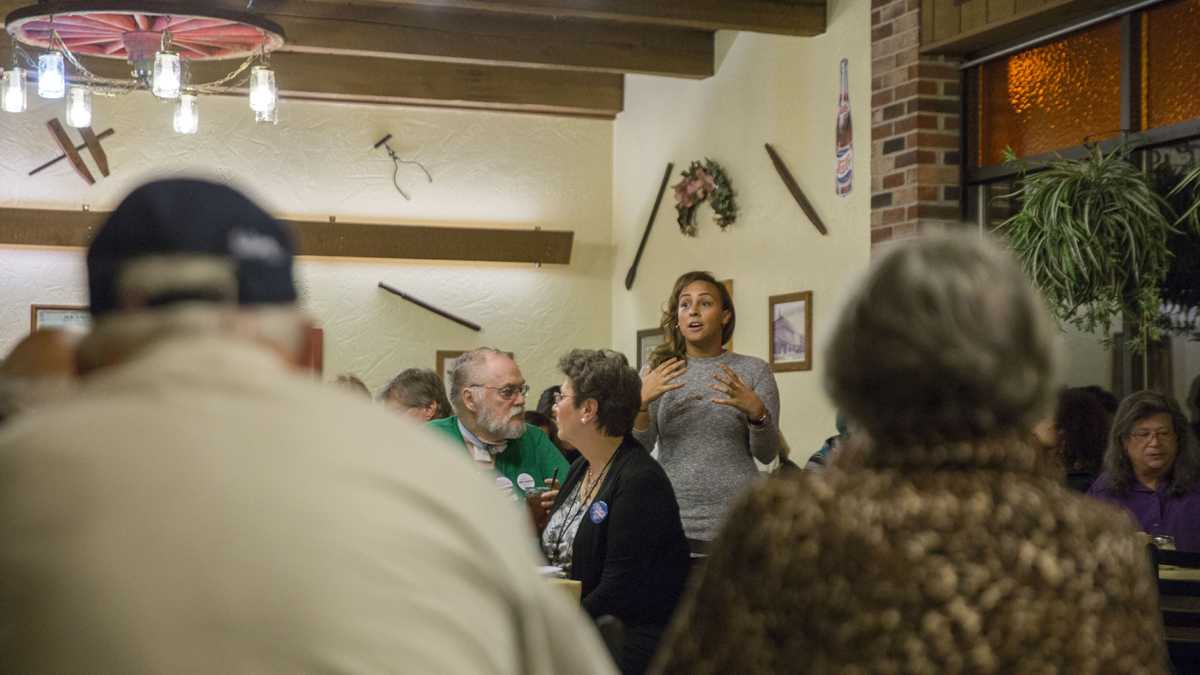 Bike Polo is a sport that most resembles hockey and Transforming Health’s Ben Allen story about how it works and what drives the athletes was recognized in the Sports category. It’s Allen’s third regional Murrow at WITF.

In 2016, WITF’s Joe Ulrich launched the WITF Music Series. His profile of the band Apes of State was named the top story for Use of Sound. Ulrich has been recognized four straight years in this category and now has a total of six Regional Murrows. 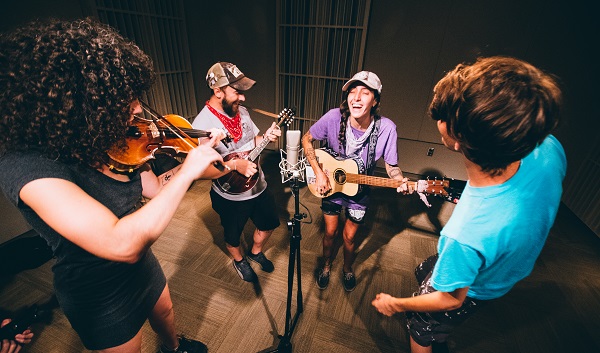 Apes of State perform in the WITF Studios (Photo by Joe Ulrich/WITF).

“I’m extremely proud our of the work produced by our team,” said Lambert. “Practically every story honored by RTDNA highlights an issue or topic that took us off the beaten path of pack journalism to bring it to our listeners.”

KUSA-TV in Denver was the top winner at the regional level, winning 12 awards in Large Market Television, including newscast, excellence in video, sound and writing, sports and overall excellence. New Orleans station WVUE was right on their heels with 11 awards, and KARE-TV in Minneapolis took home 10 regional Murrows.

In Small Market Radio, KBIA in Columbia, Missouri dominated with 10 awards, including excellence in innovation, website and news documentary.

Regional winners automatically advance to the national Edward R. Murrow Awards competition, which will be judged in May. National awards, including those for network news organizations, large digital news organizations and for students, will be announced in June. The national awards are presented at the RTDNA Edward R. Murrow Awards Gala at Gotham Hall in New York City on October 9.