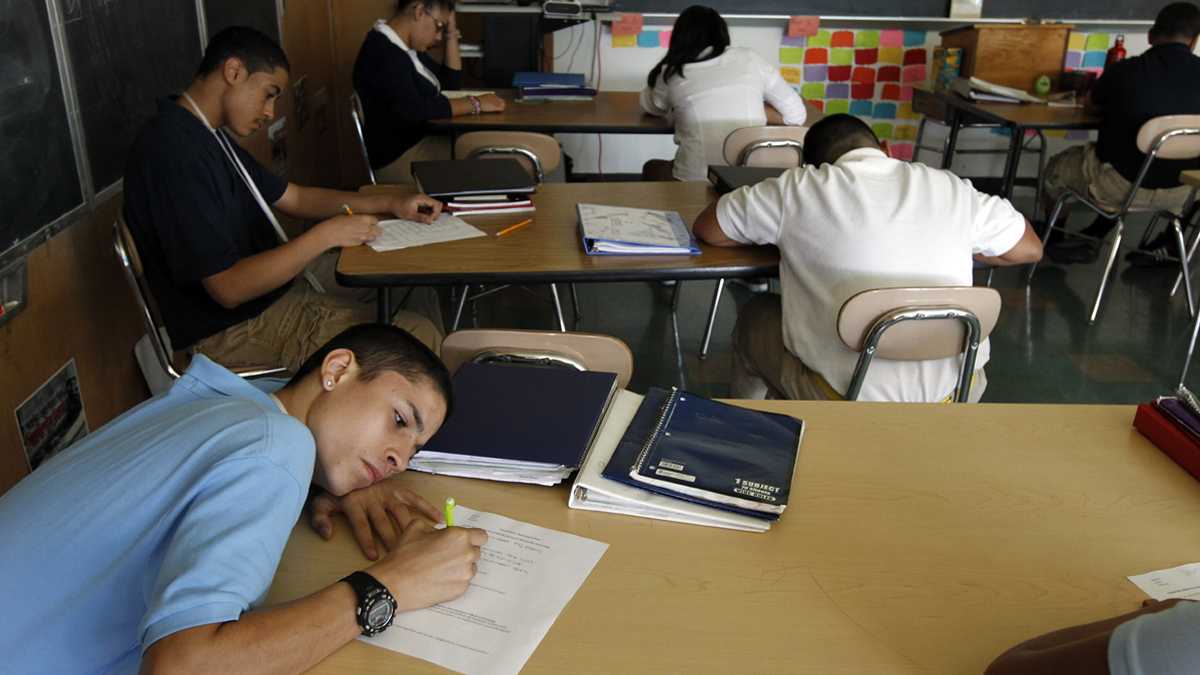 The School District of Lancaster isn’t waiting to resume enrollment practices for student refugees at the center of an ongoing legal battle.

“We are proceeding status quo until our appeal is heard,” one administrator told a refugee resettlement caseworker questioning a student’s placement in light of a recent court order.

Their email exchange was part of a 91-page court filing Friday by attorneys who sued the district on behalf of six student refugees earlier this summer and now say the district is violating the partial ruling on the case handed down three weeks ago. The district denies that.

A federal judge ordered the district to transfer students named in the lawsuit to a program perceived as better for students with limited English proficiency and offer the option to other refugees already enrolled.

In his Aug. 26 decision, the judge encouraged the district to apply the same reasoning to new students. But he deferred a formal ruling on that and other broader questions to proceedings expected to start next week.