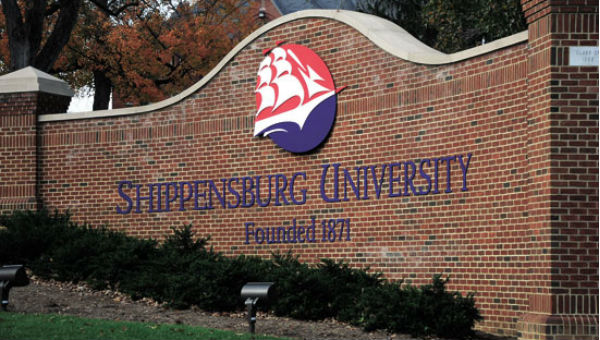 (Harrisburg) — The 14 state-owned universities and the union that represents their faculty are still negotiating a new contract.

The last deal has been expired for more than a year and the threat of a strike is becoming more real.

Members of the Association of Pennsylvania State College and University Faculties have never been on strike before, but their president says this time it’s serious.

Kenneth Mash says the contract proposal from the state system seems to be trying to fundamentally change higher education by putting more work on adjunct professors and increasing distance learning, among other measures the union finds controversial.

“We’ve gone and done this dance before. But, we’re very serious, because we don’t think that the state system is very serious about reaching a contract,” he says. “If we need to, we will go on strike.”

There are several more negotiation meetings scheduled this month.

If no agreement is reached, the union’s legislative assembly could vote on the 25th to authorize a strike.

Mash says, if that happens, a date would be set soon afterward.

Among the 14 schools are Shippensburg, Kutztown, Bloomsburg and Millersville universities.

Republican will run against Bill Shuster -- on Democratic line