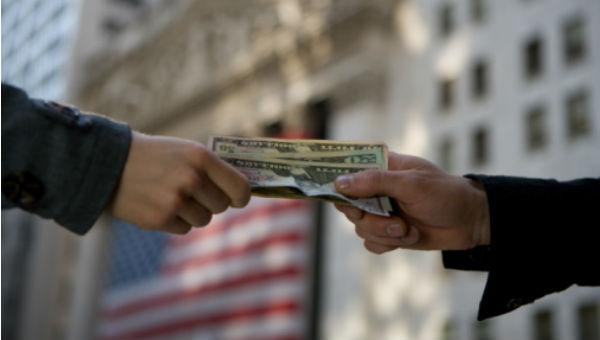 Adjusting for inflation, in today’s dollars, the minimum wage would be just over $4 an hour.

Supporters of raising the minimum wage rallied at the state capitol in Harrisburg this week vowing an all-out push to increase the minimum to $10.10 an hour. Â

Those who want to increase the minimum wage say it currently is not enough to live or raise a family on.Â  They add that it would also put more money back into a recovering economy by giving low-income earners more money to spend.

Opponents counter that forcing employers to pay workers more would cost jobs.Â  They say better and more job training would help workers get the skills they need to compete for higher paying jobs.

We’ll delve into the minimum wage issue on Wednesday’s Smart Talk with Suzanne Collins, the Communications Director for the National Federation of Indpendent Business in Pennsylvania and Dr. Mark Price, an economist with the Keystone Research Center.Â

For more information on the topics mentioned during the show:

Keystone Research’s article “Stuck on the Bottom Rung of the Wage Ladder” and current research on the minimum wage.