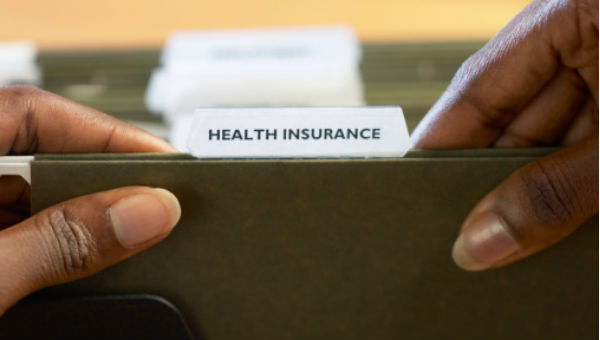 Almost 1.3 million people in Pennsylvania were uninsured in 2012 — an increase of more 150,000 from 2011.  This contrasts sharply with the national trend of declining uninsured populations.

Former Gov. Tom Corbett opposed accepting money from the federal government to expand Medicaid that would provide health insurance to the uninsured.  Instead, his administration devised a plan called Healthy PA which would help the uninsured buy insurance from private insurers.

Healthy PA was designed to integrate PA’s original 14 health care plans into 3 new ones, with a goal to simplify and streamline the system. Since the beginning of enrollment of Healthy PA on December.1, thousands of Pennsylvanians have applied, and it is estimated that 600,000 of them are eligible for coverage.

Barely a month after Healthy PA’s rollout, Governor Tom Wolf has announced his plan to transition from Healthy PA to a Medicaid expansion.

The move is sure to prompt more questions that we’ll address on Tuesday’s Smart Talk.  Joining us are WITF’s Transforming Health reporter Ben Allen and Antoinette Kraus of the Pennsylvania Health Access Network.

Also on Smart Talk, the deadline for open enrollment of the federal health insurance marketplace is this Sunday.  We’ll answer questions on that front too.

Resources suggested on the program: 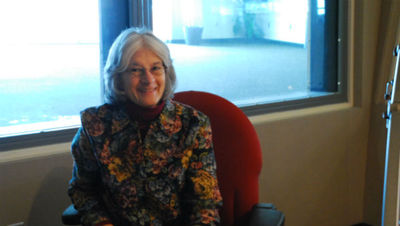