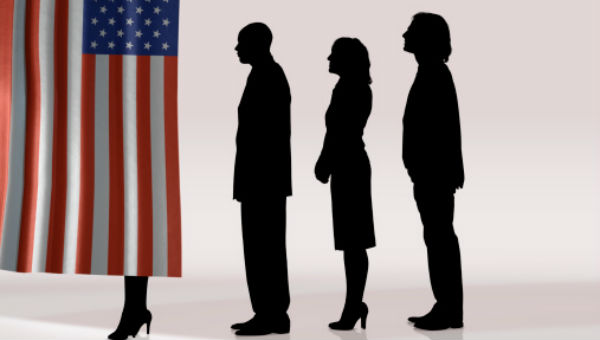 Wednesday’s Smart Talk that studied the increase in the number of registered independent voters in Pennsylvania and election and policy-related issues got a tremendous response. In fact, so many thoughtful listeners called into the program that time didn’t allow us to get to them all.

So Smart Talk is taking the unusual step of offering a pre-election Part 2 program Thursday with Dr. Christopher Borick, professor of political science and Director of Muhlenberg College’s Institute of Public Opinion.

Pennsylvania voter registration statistics indicate the number of registered Democrats and Republicans has fallen between three and five percent since the last gubernatorial election, while those registered as independents or with third parties increased 9%.

As Dr. Borick explained Wednesday, many voters are not happy with the partisan bickering and direction of the two major parties.

Wednesday’s program also pointed out dissatisfaction with other aspects of the electoral process – namely redistricting.

In addition, the non-partisan, good government group Common Cause released a report earlier this week that gave Pennsylvania mixed reviews on voter access and registration.