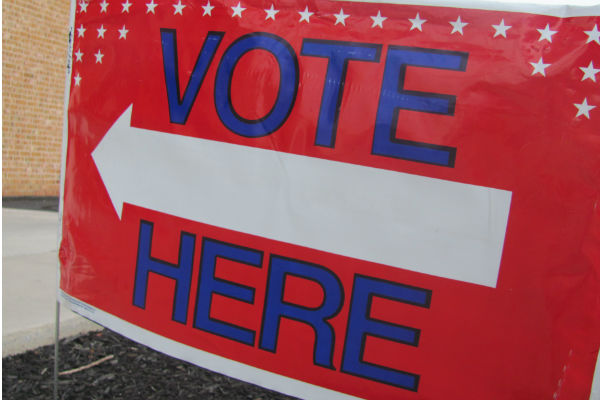 The November 4 election is just a week away. Even though voters will cast ballots for governor of Pennsylvania, members of the U.S. and state House of Representatives and half the state Senate, voter turnout is not expected to be robust.

What’s noteworthy though is voters registered with a third political party or as independents increased by 9%.

On Wednesday’s Smart Talk, we’ll ask why and if more non-Democrats and Republicans represent a sea change in Pennsylvania.

Joining us on the program is Dr. Christopher Borick, Professor of Political Science, Director of the Muhlenberg College Institute of Public Opinion.

Eleventh district Republican incumbent Lou Barletta joins us on Wednesday’s program. The 11th district is made up of all of Columbia, Montour, and Wyoming counties and parts of Carbon, Cumberland, Dauphin, Luzerne, Northumberland, and Perry counties. 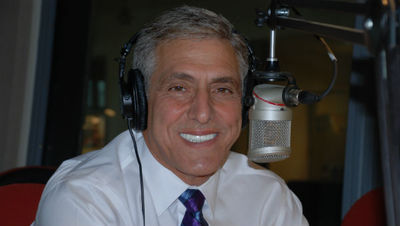