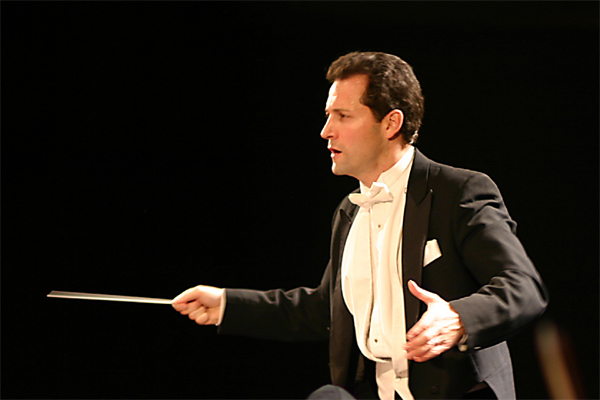 After a year-long search process, the York Symphony Orchestra has chosen Lawrence Golan as their new Music Director. He replaces Dr. Robert Hart Baker, who served as the YSO Director for 30 years.

Golan was selected from over 115 conductor candidates from across the world. His performance was evaluated by the members of the YSO Search Committee, orchestra musicians, the Board of Directors, and the audience itself. The conductor Search Committee made the final recommendation. 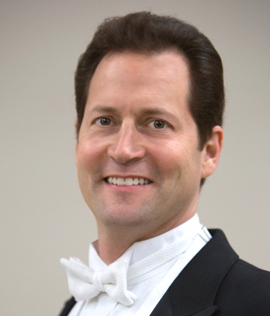 The first concert under the baton of the new director will take place on Saturday October 18 at 7:30 p.m. at the Strand-CapitolPerforming Arts Center in York. The concert will be presented free as a way to introduce the new Music Director to the community. The theme of the concert and of the entire season will be “New Beginnings”, which is also the name of the first piece on the opening concert. Chris Brubeck, son of jazz performer and composer Dave Brubeck will join the orchestra as guest soloist to perform hi Bass Trombone Concerto. The “New World” Symphony No. 9 of Antonin Dvorak will also be on the program. Free tickets can be reserved at 717-846-1111.

The Threshold Event Center: A Music Venue for Music Lovers