Have questions about Pennsylvania’s traffic laws and protocols? 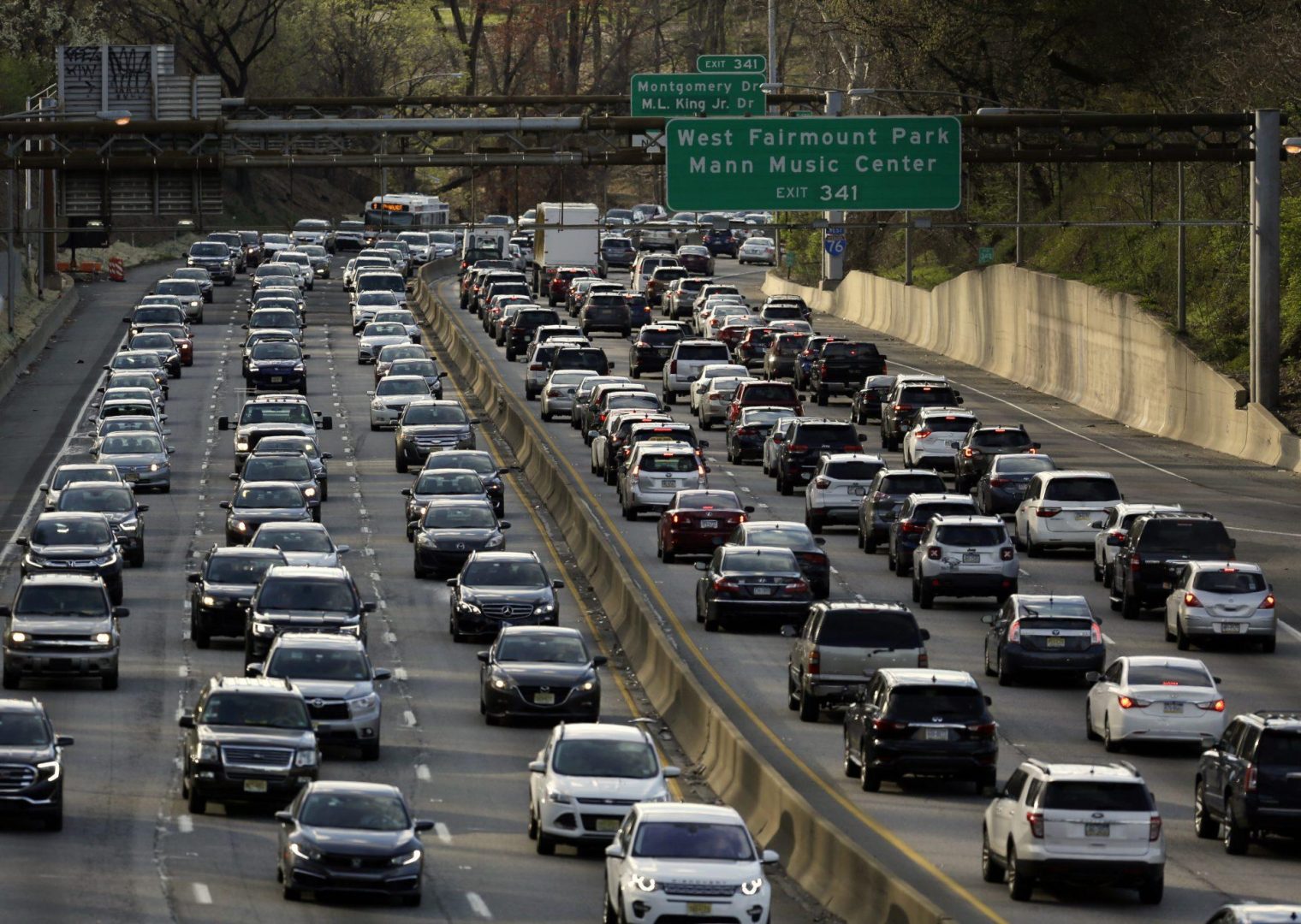 More people travel this weekend than any other of the year. Families getting together for Thanksgiving make up the bulk of the travelers, but there’s college students coming home from school and in Pennsylvania – deer hunters on their way to camp for the start of the firearm deer season.

The night before Thanksgiving is one of the biggest party nights of the year too so there may be more intoxicated drivers on the road too.

Wednesday’s The Spark is one of the programs we present every year to answer questions about rules of the road.

A question that comes up often is when is it legal to make a left turn when a motorist is stopped at a red light? Lt. Reed answered,”If you are waiting at the light from a one way roadway, turning onto another one way roadway. An example of that for a lot of listeners here that are familiar with downtown Harrisburg would be Front Street, specifically the one way section of Front Street down by the police station, down by the hospital. A lot of those roads traveling towards the river, towards Front Street are one way and then you are making a turn onto Front Street, which actually also goes one way. So in those lights or red, if it is safe to do so legally, you’re allowed to.”

Another complaint from Pennsylvania drivers concerns motorist who ride in the left passing lane even when not passing. Reed said,”The law is really simple. It’s kind of common sense. It says that unless you’re actively passing somebody, you should not be driving in that left lane. So left lane is reserved for passing. If you’re not traveling that left lane, please move over to the right.”

Thompson added that motorists should always slow down in construction zones with the safety of workers in mind,”A couple of years ago, we launched the automatic work zone speed enforcement units that are placed in various work zones throughout the state. I believe right now PennDOT has ten of them active statewide, and I believe the turnpike has a ten. I believe it’s ten as well. So, we’re using those to augment law enforcement, to get folks to slow down. And I think the data that has been coming in since that was launched is showing that it has been effective in keeping speeds down through our work zones.”

What's going on at the Pennsylvania Capitol with election over?