A new PA law requires you to clear snow and ice off your car before driving, or risk a ticket 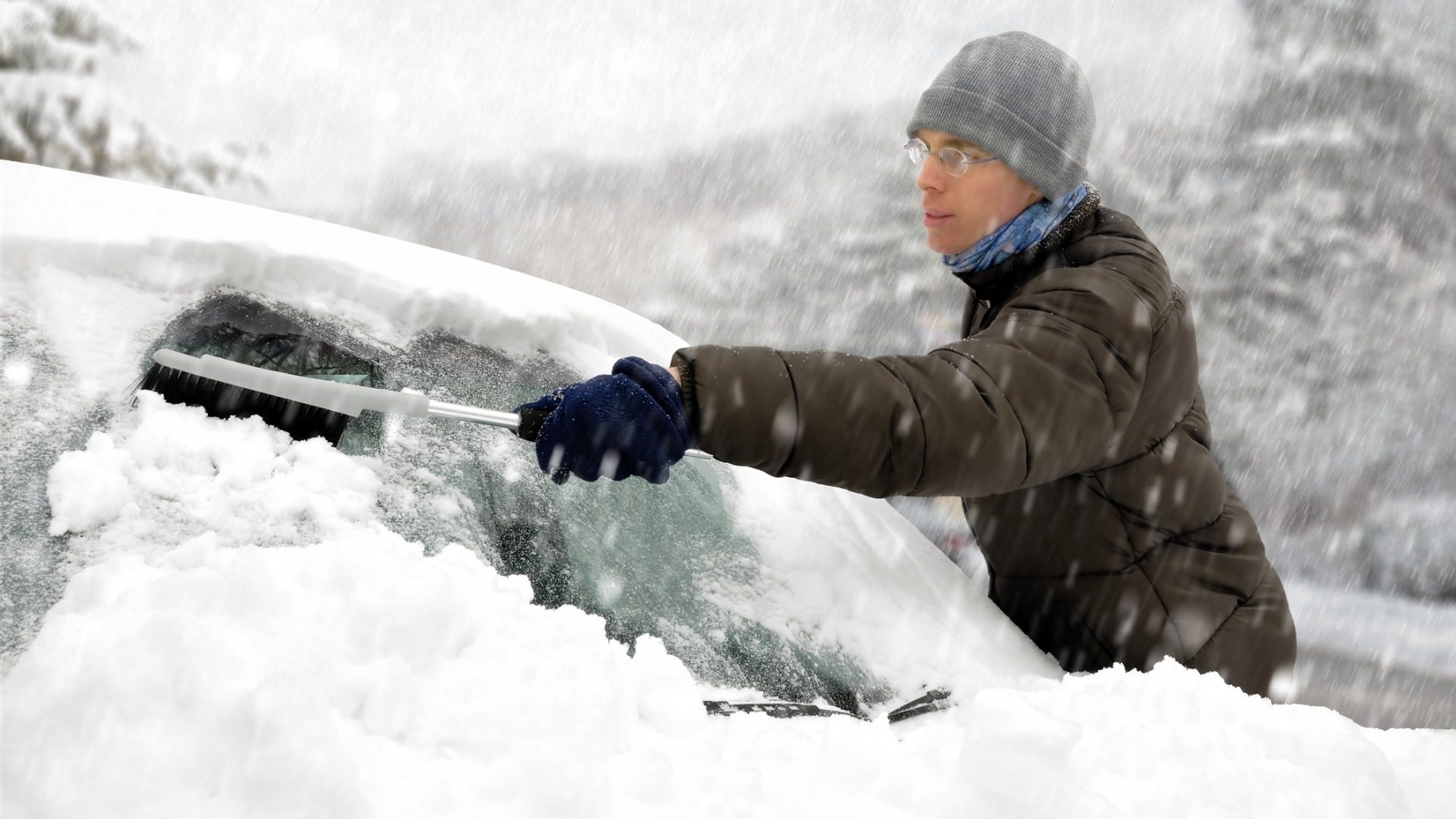 On Christmas Day in 2005, Christine Lambert was killed when a piece of ice fell from a passing truck and crashed through her windshield.

To prevent deaths like hers, Pennsylvania lawmakers unanimously passed “Christine’s Law” in July.

In the past, drivers couldn’t be pulled over for snow buildup. They could only be fined when someone was injured by snow or ice from their car.

Now, if drivers don’t clear their vehicles, police can pull them over and fine them $50. If the snow or ice hits another vehicle or pedestrian and causes serious injury or death, the fine is increased to $200-$1,500. The old maximum fine was $1,000.

“It’s really common-sense legislation,” Michaels said. “And really it just takes several minutes of care before you get into that vehicle in order to remedy the situation.”

The law says drivers have 24 hours after a storm to clear their hood, trunk, and roof, but Michaels said everyone should clear their vehicles before driving every time — even if it hasn’t been 24 hours.

Pennsylvania voters were not enthusiastic about Doug Mastriano and Mehmet Oz, according to new data