Stream It on Passport: Mr. Bean 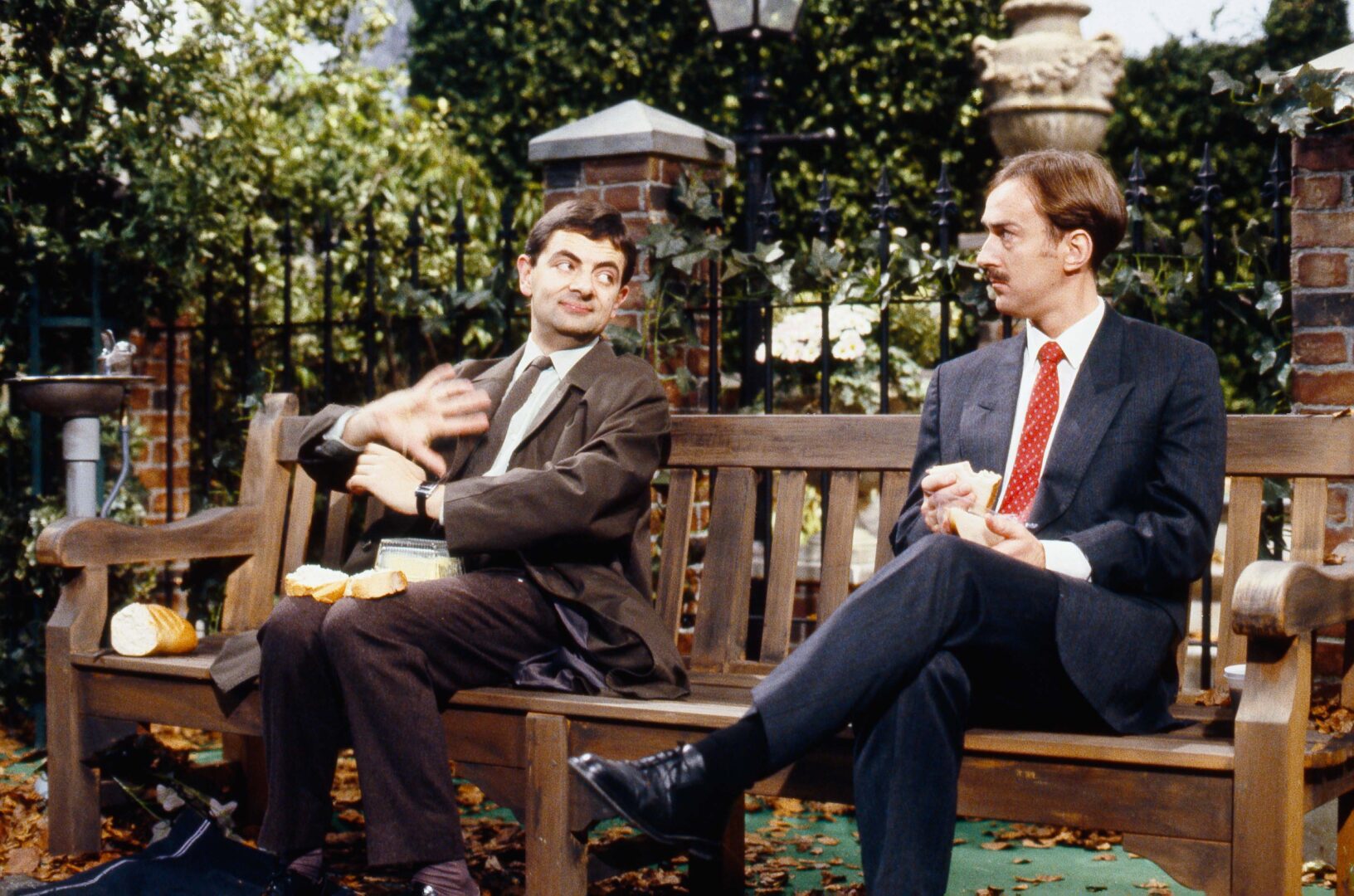 Rowan Atkinson’s madcap and quirky creation, Mr. Bean, is a global phenomenon that has been in continual distribution for over 30 years and has sold to over 200 territories worldwide. Now you can stream Mr. Bean using your WITF Passport login and the PBS Video app!

Catch up and follow along as Mr. Bean tries to extricate himself from embarrassing situations but to find himself in even more trouble.

Mr. Bean has won the Golden Rose of Montreux and an International Emmy and was written by some of the UK’s leading comic talent including Richard Curtis (Four Weddings and a Funeral, Notting Hill) and Ben Elton (Blackadder, The Young Ones).