Fact-check of the Pennsylvania U.S. Senate debate between John Fetterman and Mehmet Oz 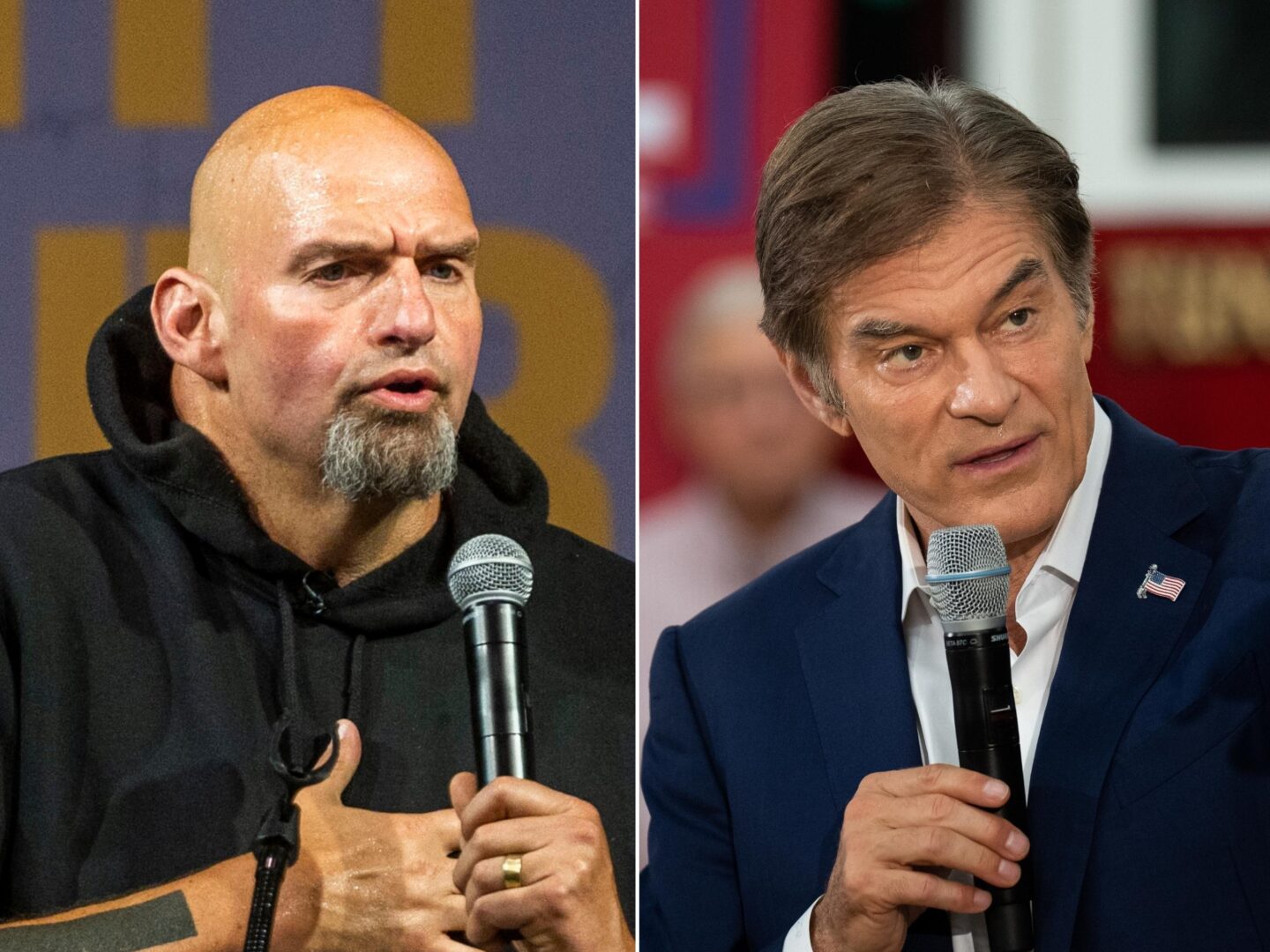 Republican US Senate candidate Dr. Mehmet Oz and his democratic opponent Lieutenant Governor John Fetterman squared off in their only scheduled face-to-face debate on Tuesday.

Fetterman and  Oz debated for one hour to convince voters that they should replace U.S. Sen. Pat Toomey in Washington, D.C.

Coverage of the debate was in partnership with America Amplified, a CPB-funded initiative to support community engaged journalism in public media.

Context: In 2015, Fetterman told The Nation that he wanted to “decriminalize” all drugs — which is different from legalizing. He has backed away from this stance in regards to “hard drugs.”

More: Section 1302 says Council has the power to levy taxes.

Oz’s claim: “Most women” do not believe that we should federally codify abortion.

Context: Pew Research shows that a majority of women (63%) believe abortion should be legal in most or all cases.

Oz’s claim: He has the support of Braddock’s police union.

Oz’s claim: The crime wave has been “facilitated by [left-wing] radical policies.”

This has been debunked before. Many…many factors contribute to changes in crime statistics.

#Fetterman: #Oz spent more than $20 million on his own campaign. This is true. As of last week, Oz spent $22 million. #PaSenateDebate @WITFnews https://t.co/a3xQQ6ZXaJ

This is true. According to the California Energy Commission: “Eight of the biggest oil companies in the world posted record-breaking second quarter 2022 profits.” https://t.co/GSBdWPu8yh.

Partly true. We can’t predict how Oz would’ve voted, but he did say he was “concerned” about what he saw in an early draft of the bill. @witfnews #PaSenateDebate https://t.co/bLbi31ODZT

And with that, the #PaSenateDebate comes to an end. Lots to digest. Missed any of it? Read through our live coverage below.

And if you’re not already, give my wonderful colleague @Kenny_Cooper_Jr a follow! https://t.co/6Ev4DlhkOp

Some Pennsylvania voters don’t get much out of debates anymore