In this Nov. 6, 2018, photo, voters head to the polls at the Enterprise Library in Las Vegas. Nevada's Democratic Party announced new paper-based balloting for its early vote as it scrambles to reconfigure plans and avoid tech problems and reporting delays that mired Iowa's first-in-the-nation caucuses.

Pa. U.S. Senate candidates not popular with voters according to F&M poll 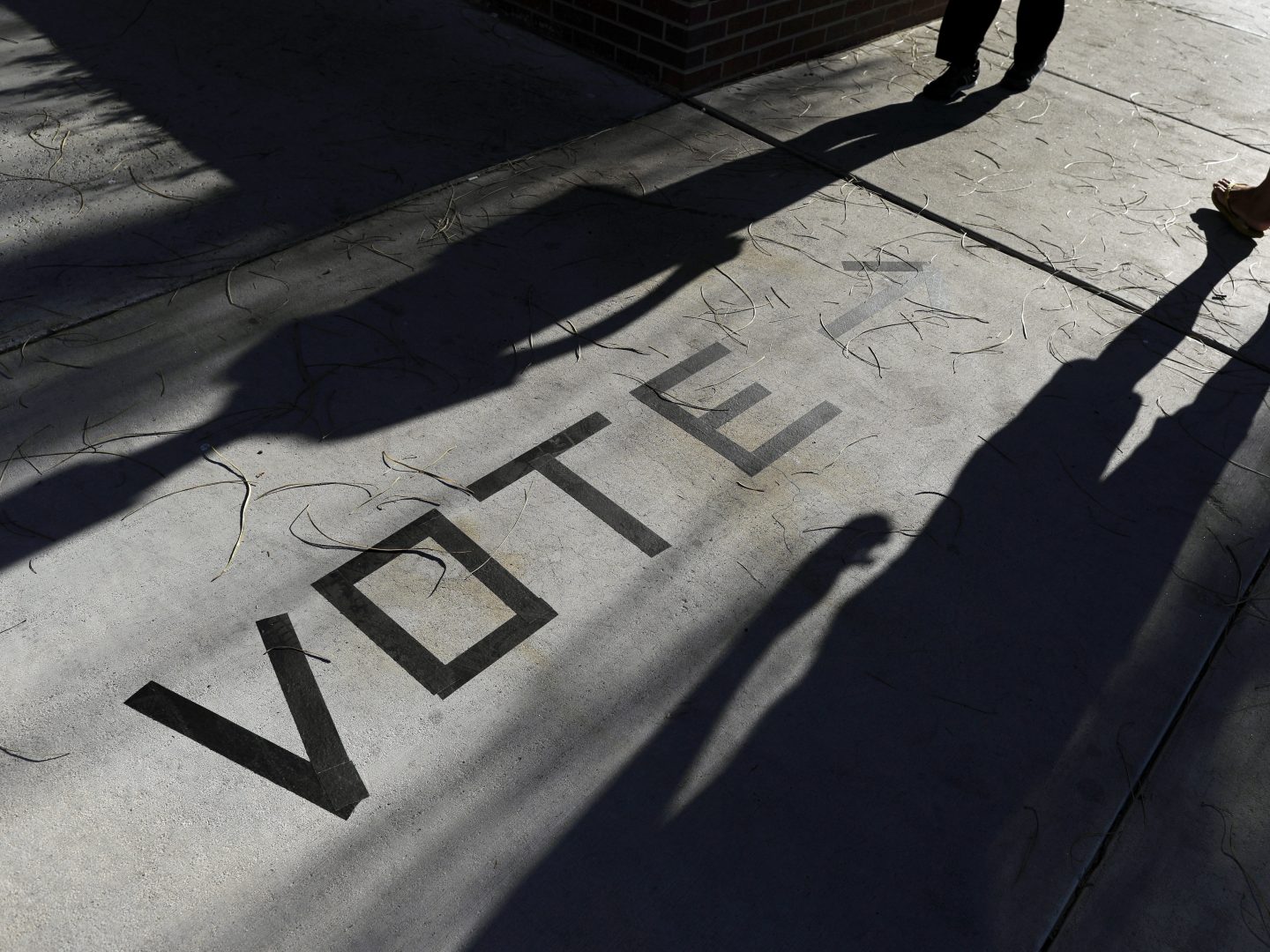 In this Nov. 6, 2018, photo, voters head to the polls at the Enterprise Library in Las Vegas. Nevada's Democratic Party announced new paper-based balloting for its early vote as it scrambles to reconfigure plans and avoid tech problems and reporting delays that mired Iowa's first-in-the-nation caucuses.

A month and a half before the November 8th election, it is poll season when we find out what Pennsylvania voters are thinking. The Franklin and Marshall College poll was released Thursday.

Berwood Yost, Director of the Floyd Institute for Public Policy and Center for Opinion Research at Franklin & Marshall College was on Smart Talk and said his biggest takeaway from the poll was Republican Mehmet Oz gaining on Democrat John Fetterman in the U.S. Senate race. The poll shows Fetterman still leading 42%-37% — an eight point gain from the August F&M poll. The poll also has most voters who were polled viewing Fetterman unfavorably for the first time. Oz favorables have been “under water’ since polling began. Yost was asked why he thinks Oz is making up ground on Fetterman,”Perhaps some of the issues around John Fetterman’s health (Fetterman suffered a stroke in May) or his willingness to debate or some of those sorts of things could have been a problem for him. But I really think the issue that the campaign has hit him hardest on has been crime. And I don’t think that he’s had an adequate response to those claims from the campaign.”

Fetterman supports criminal justice reform that includes allowing some non-violent offenders to go free and convicted felons, in some cases, to be released from prison as well.

In the gubernatorial contest, Democrat Josh Shapiro leads Republican Doug Mastriano 47%-30%. How does Yost see the race,”We haven’t really seen any significant advertising or messaging from the Mastriano campaign that’s been able to counter the sorts of feel good issues and attack ads that that Shapiro has engaged in. And you see that it’s basically allowed him to get to 50% (support). I think the Mastriano, if he’s to be competitive, needs to do some things that go beyond his current base of support. He hasn’t done that yet. It’s not too late to do that, but he’s going to need to do that if he if he’s going to really, you know, make this race competitive. The abortion issue is a bigger factor in this race than the other races. And people are paying attention to that issue. And I think that that Senator Mastriano really has had a message that may be alienating to some voters that he might look to get on his side for other reasons.”