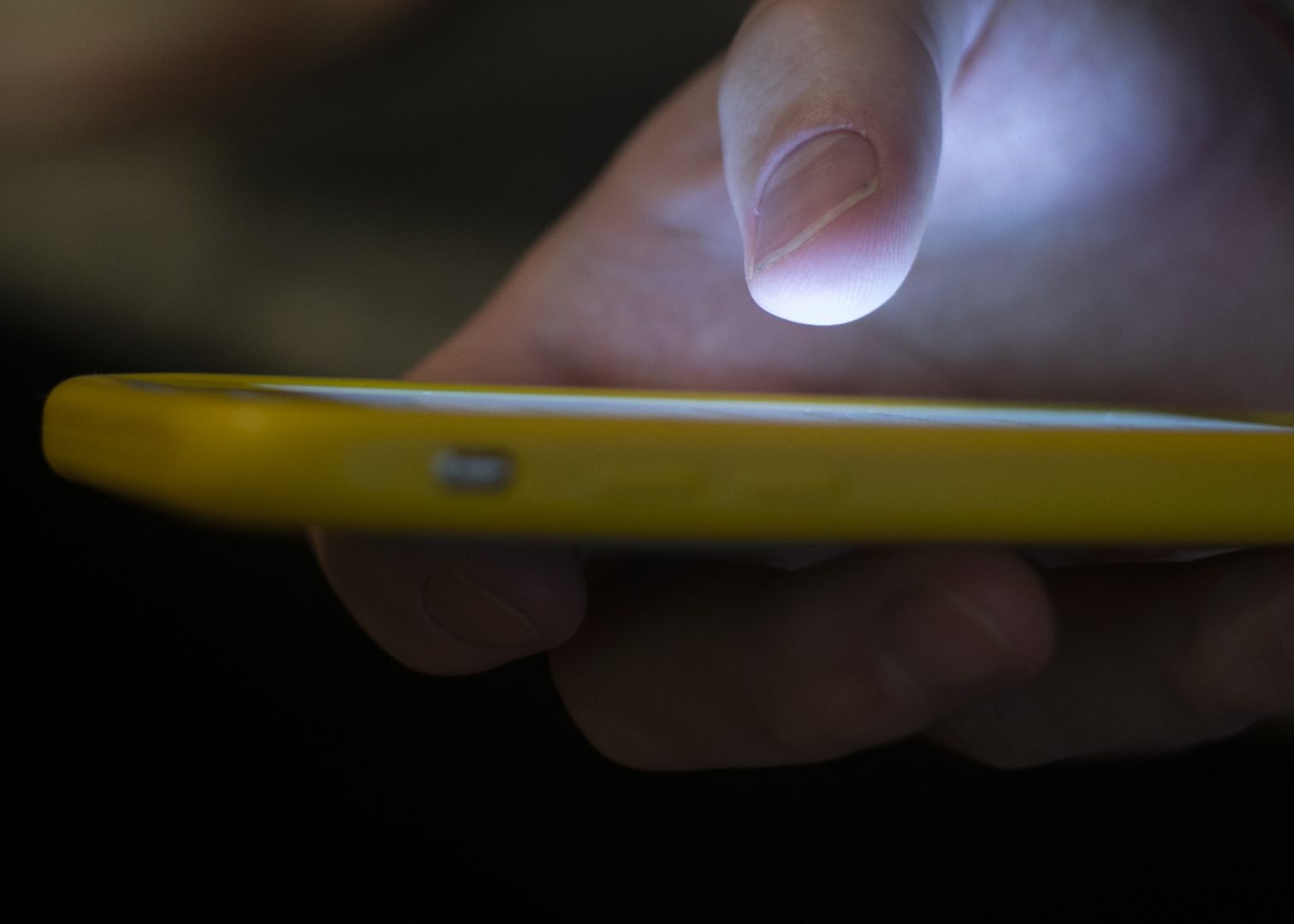 (Washington) — The new 988 Suicide and Crisis Lifeline is already reaching more Americans in distress – and connecting them to help faster — than the old 10-digit suicide prevention line it replaced July 16.

New data released Friday by the U.S. Department of Health and Human Services show that in August – the first full month that 988 was operational — the Lifeline saw a 45% increase in overall volume of calls, texts and chats compared to August 2021.

“Our nation’s transition to 988 moves us closer to better serving the crisis care needs of people across America,” said HHS Secretary Xavier Becerra in a statement.

Particularly heartening is the data showing people are having to wait less to connect to a trained counselor in one of the more than 200 call centers that make up the national 988 network, he adds.

HHS officials say that in August of 2021, the average response time for calls, chats and texts was 2 minutes and 30 seconds, which Miller says is a long time to wait for someone in crisis.

But, this August, that response time dropped down to 42 seconds – a significant improvement, he adds.

The Biden administration has invested historic amounts of money towards beefing up the 988 infrastructure, and much of the money has gone towards adding new backup call centers, as well as hiring more people to answer calls at the existing call centers.

“I don’t really know how this will play out over time, but to see such a huge increase, I have to attribute it to the fact that there’s more resources, meaning more call center staff, meaning more opportunities to develop the appropriate infrastructure to help get to people quicker,” says Miller.

Kellene Diana, 41, a resident of Baltimore and a mental health advocate says she’s used this the suicide prevention line several times, especially during the pandemic, when she had frequent panic attacks.

“It has been instrumental in getting me through dark nights, long nights, scary nights,” says Diana, who has also called 988 recently to help loved ones and community members in crisis.

But, while 988 is certainly helping more people overall, we don’t know yet how the system is faring in individual states, cautions Miller. The newly released data doesn’t have a state-by-state breakdown.

“There’s going to be massive disparities across the states,” he says.

While the 988 Lifeline is accessible nationally, with a national network of call centers, it essentially functions as a state-run system. And states vary vastly in how much they have invested in the former 10-digit Lifeline and associated services. According to a recent analysis by the National Institute of Mental Illness, very few states have passed legislation to supplement the recent federal funds into 988.

So, seeing how individual states are doing is key to understanding which states will need more help and funding, and in what way, explains Miller.

And the quality of service can even vary between people who work at the crisis call centers, says Diona, 34, a resident of Harlem, N.Y., and a member of Fountain House, a social club for people with mental illness.

Diona has long struggled with suicidal thoughts and attempts, and is a frequent caller to 988 and the previous 10-digit lifeline. (NPR is only using her first name because of the stigma of mental health conditions.)

“I think it really depends on who’s working there, who is answering the call,” she says, “because there have been a few times where the person has not been hopeful or hasn’t believed me.”

Though many of her calls to the line have helped her, she says one time, in June 2021, she felt even more hopeless after talking to the counselor on the line, and ended up attempting suicide.

And despite all the recent additional funding for the network, calls during the weekend still take a long time to be answered, says Diona.

“Workforce remains a major issue and will continue to be in the foreseeable future,” notes Miller. “Almost every state is looking to hire more professionals to staff the over 200 [call centers.]”

“I think if we don’t aggressively pursue solutions in recruiting and retaining the workforce, we’re going to have a lot bigger problems down the road,” says Miller.

It’s a problem that HHS recognizes. Today, the agency also announced a new $35 million grant to support 988 services in tribal communities, where the need is high but access to care has additional challenges. This new funding is specifically to add more trained counselors to address the needs of tribal communities.

“The transition to 988 is just the beginning,” said Becerra in a statement. “We will continue working towards comprehensive, responsive crisis care services nationwide to save lives.”