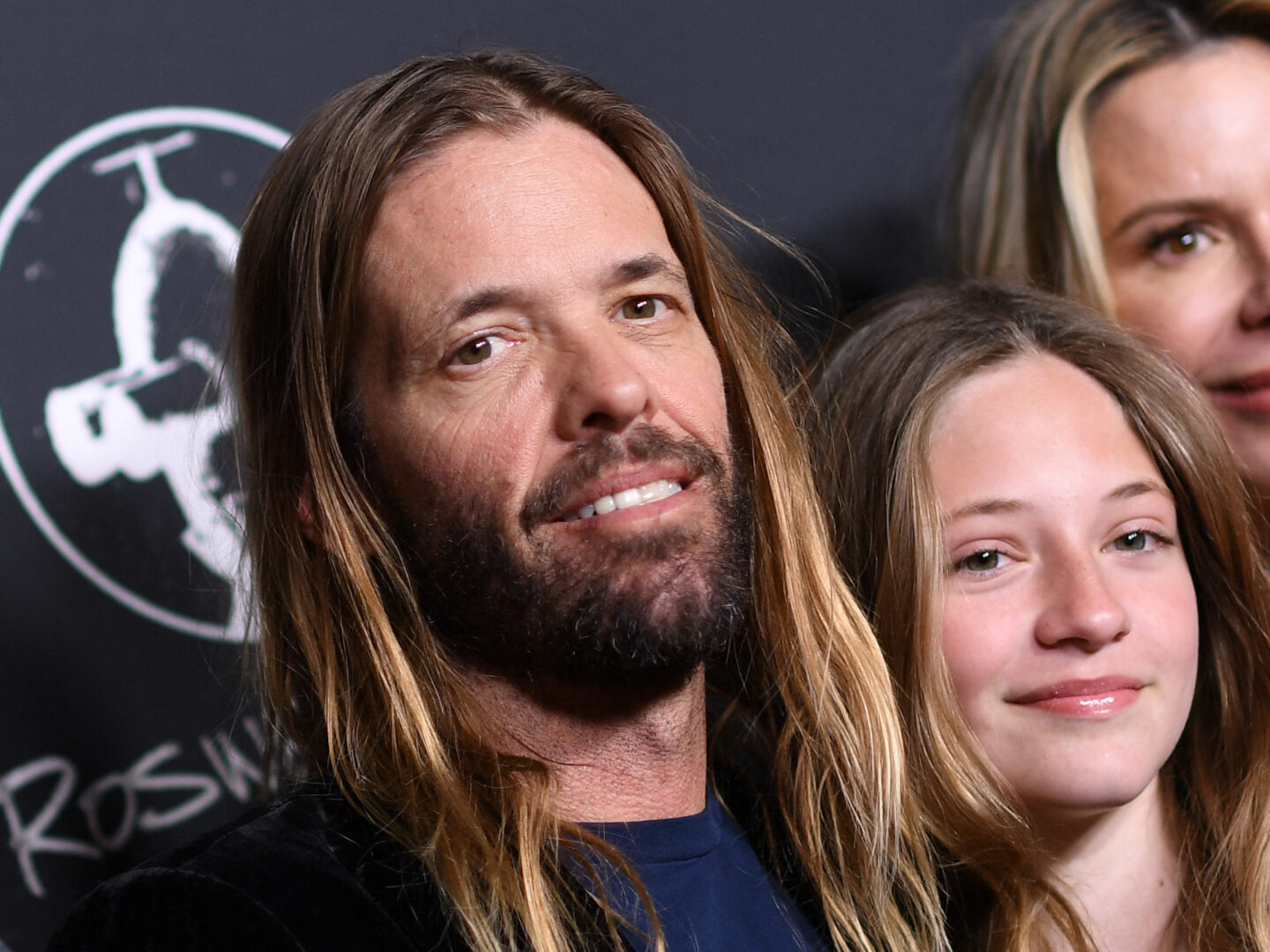 At the end of the Foo Fighters concert Friday night in London, frontman Dave Grohl ordered the crowd to make some noise — but not as a way to wrap up the show.

The performance at Wembley Stadium was the first of two tribute concerts dedicated for Hawkins, the late Foo Fighters drummer who died in March at the age of 50.

Sir Paul McCartney, Queen and AC/DC were featured in the lineup, but the most heartwarming appearance came from Hawkins’ 16-year-old-son, Shane, who played the drums in honor of his father.

“All of these amazing people came here tonight for one reason, it was to celebrate the life of Taylor Hawkins,” Grohl said at the show.

Hawkins died in Bogota, Colombia, where the band was scheduled to perform. No cause of death was announced, although a toxicology report showed traces of several substances in his body, the BBC reported. Investigators have not determined whether that was a factor in his death.

Hawkins was born in Fort Worth, Texas, but grew up in Laguna Beach, Calif. He picked up drumming at age 10 and quickly knew he wanted to play professionally.

The drummer had been part of Foo Fighters since 1997. With Hawkins’ help, the band went on to win 12 Grammy Awards and scored four No. 1 hits on the Billboard charts. In 2021, the group was inducted into the Rock & Roll Hall of Fame.

Grohl described Hawkins as his “best friend” in a 2007 interview on Fresh Air.

“We’re close personally, but then we’re also connected by this love and understanding of rhythm and drums,” he said. “When we’re writing songs, you know, I might request something or I might try to steer in a direction, but for the most part, the guy — he doesn’t need me to tell him what to do because he’s an incredible drummer.”

Win Tickets to see Air Play at The Appell Center