The actress is best known for her roles in 1990s films such as Volcano, the Gus Van Sant remake of Psycho, Donnie Brasco and Six Days, Seven Nights. 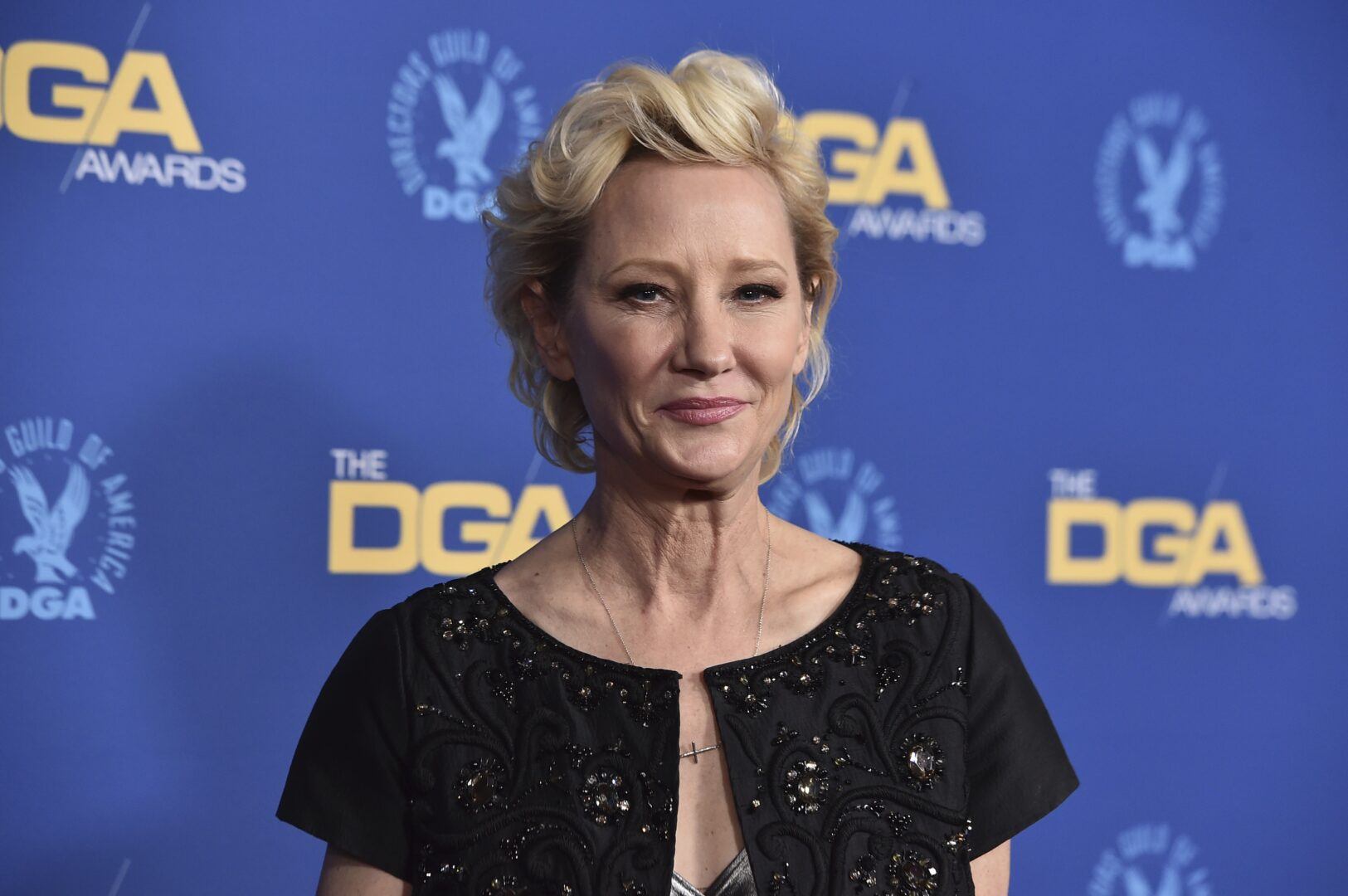 Actress Anne Heche has died of injuries from a fiery car crash, a spokesperson said Sunday. She was 53.

The announcement came two days after Heche was declared brain dead from a a brain injury and severe burns after speeding and crashing her car into a home in the residential Mar Vista neighborhood last Friday, Aug 5. Heche was pulled from the vehicle as the building erupted in flames, and was rushed to the Grossman Burn Center at West Hills Hospital in Los Angeles.

Heche had been kept on life support in case her organs could be donated.

The actress is best known for her roles in 1990s films such as Volcano, the Gus Van Sant remake of Psycho, Donnie Brasco and Six Days, Seven Nights. 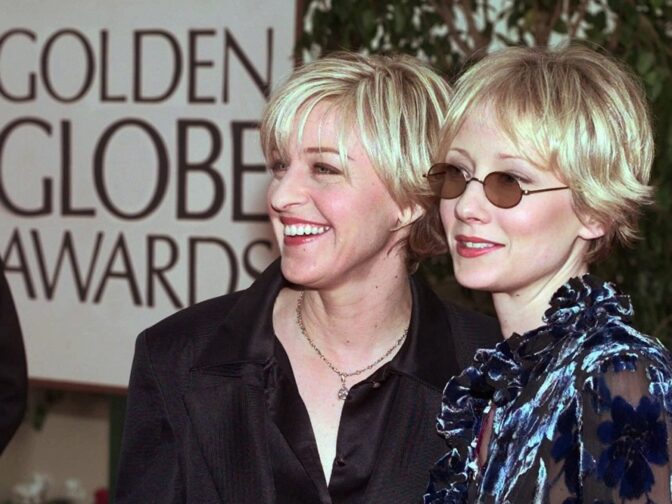 She launched her career on the daytime soap opera Another World, for which she earned a Daytime Emmy Award in 1991.

But it was Heche’s personal life led that led to perhaps even greater fame. She became a lesbian icon as a result of her high-profile relationship with Ellen DeGeneres.

Heche acknowledged the romance took a toll on her career, saying the relationship with DeGeneres led to her firing from a multimillion-dollar film agreement, and that she did not work in a studio film for a decade.

But that relationship led to a broader public acceptance of single-sex partnerships.

Heche was born in Aurora, Ohio, in 1969, the youngest of five siblings. The family moved around a lot. She said she believed her father, Donald, was a closeted gay man. He died in 1983 of HIV.

In her 2001 Memoir Call Me Crazy, and in subsequent interviews, Heche said her father abused her sexually as a child, triggering mental health issues which she said she carried with her for decades as an adult.