Berks is one of three counties sued by the commonwealth for allegedly not properly certifying the May’ primary results. 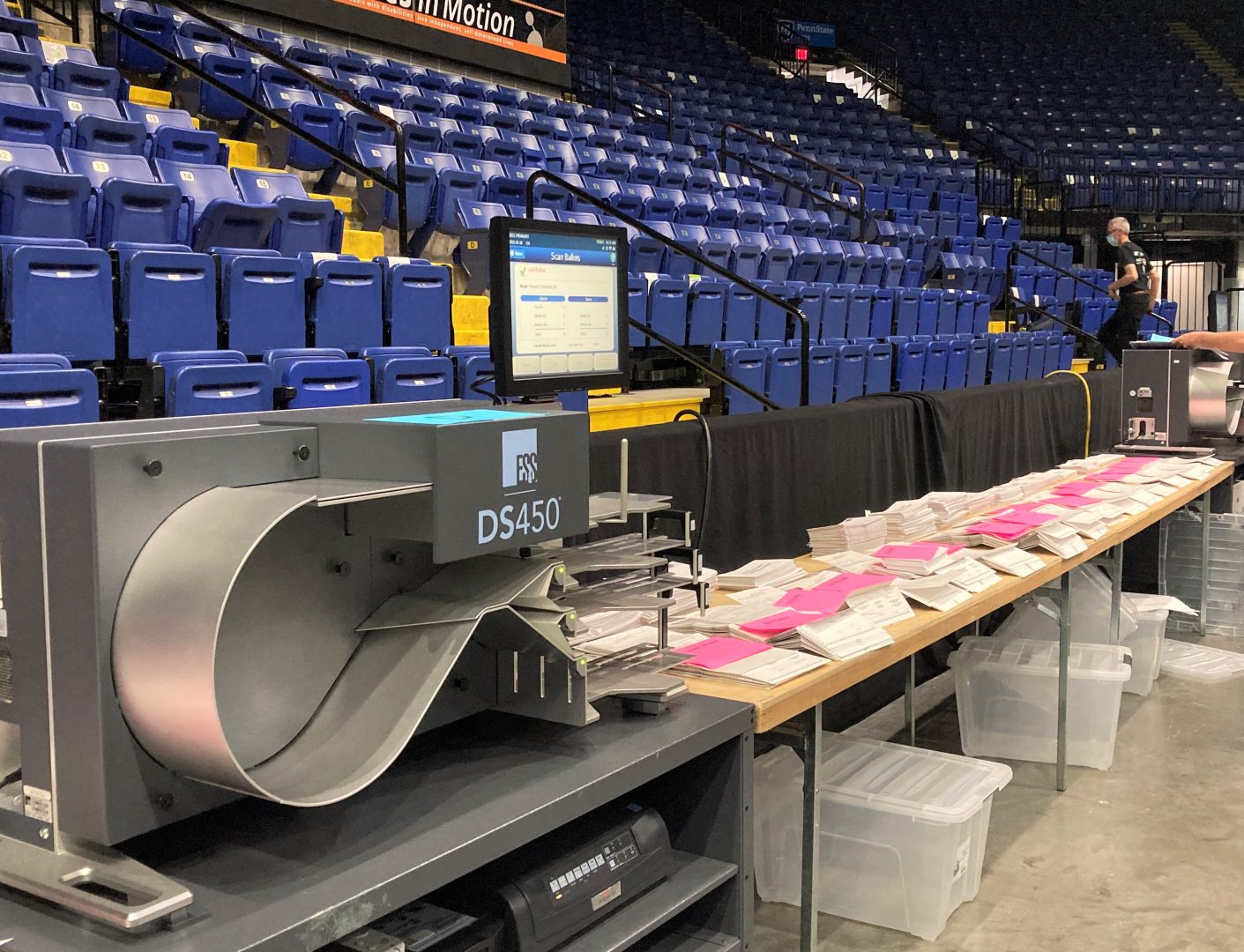 In a three-sentence statement Tuesday, Berks County officials said the director of elections, Paige Riegner, resigned last week. An attempt to reach Riegner for comment Tuesday was unsuccessful but a county official shared some, albeit vague, insights about her departure.

Riegner was in the position for less than six months and oversaw the election services office as Berks County faced renewed criticism for its bungled rollout of electronic poll books during the May primary election.

In that incident, State Rep. Manuel Guzman Jr. publicized problems he encountered while checking in at a Reading polling place, and a judge ordered polling places to stay open an hour later due to issues with pollbooks across the county.

More recently, the Commonwealth’s Department of State sued Berks along with Lancaster and Fayette counties for allegedly not properly certifying the May primary results. Berks decided to not count mail-in ballots without a date written on the exterior envelope.

In Tuesday’s statement, Berks County spokesperson Stephanie Weaver acknowledged that it is not customary for the county to announce the departure of staff.

But she wrote “county leaders wanted to inform the community of this change due to the heightened public scrutiny and attention on elections.”

In a phone call, Weaver said Riegner was not encouraged to step down and that she did not give any reason for her resignation.

Weaver also said Riegner’s resignation was not prompted by results of an investigation into the May primary mishap.

“This was her decision, I have no information as to why,” Weaver said. “But we, the county, did not ask her to step down.”

The county election board is expected to share results of that investigation during its meeting Thursday, Weaver said.

Before Riegner became elections director, two other directors left in close succession—one in the lead-up to the 2020 general election and one, 10 months after. The departures of Riegner’s predecessors were part of a wave of resignations of election officials across the state and country.

Many who left their positions said they faced harassment fueled by former President Donald Trump’s baseless claims of a rigged election.

Riegner also faced criticism when she took the job due to her connection with an elected official who pushed the election-fraud lie.

She worked in the state House of Representatives for more than eight years, including as chief of staff for state Rep. Ryan Mackenzie, according to her LinkedIn page.

Mackenzie was among more than 60 Republican colleagues in the state capital calling for the congressional delegation from Pennsylvania to reject electors for Joe Biden.

They claimed the governor and secretary of state undermined the new vote-by-mail law and the Electoral College certification.

In a February Reading Eagle article, Riegner distanced herself from Mackenzie’s action and also did not directly address questions about her own beliefs regarding the validity of the 2020 election.

“I believe that this office has no place for partisan politics and those ideas need to be set aside by everyone who is working in this office,” she told the newspaper.

Now without an elections director, Berks leaders are delegating work and preparing for the general election, which is already hotly contested and will hold huge implications with the outcomes for U.S. Senate and governor.

“We’ve already taken steps internally for the immediate future and we are looking into available options that will best support our office of election services,” Weaver said.