What can we learn from images from Webb Space Telescope? 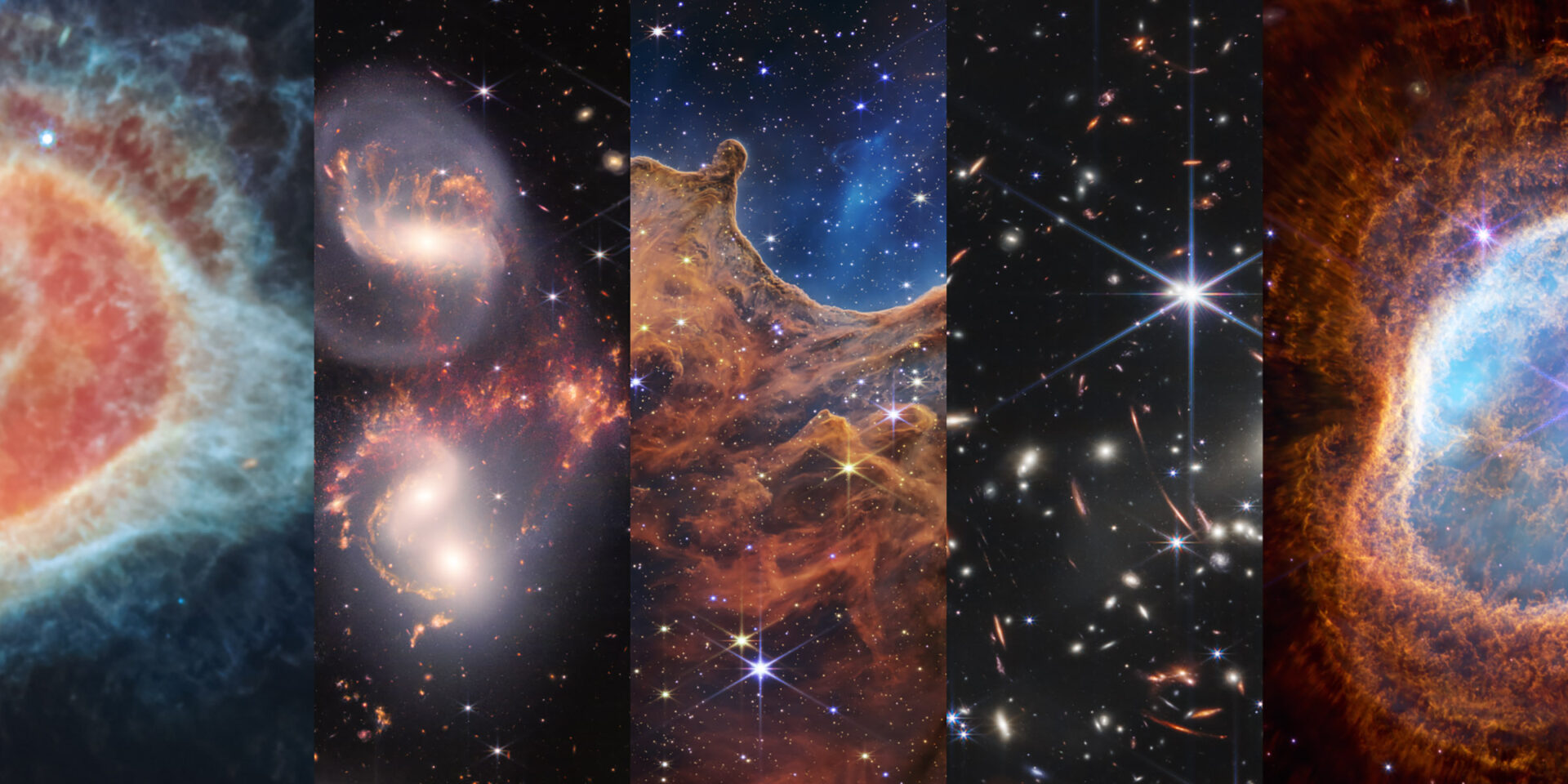 Images from deeper into space than humans have ever seen from the James Webb Space Telescope captivated the world when they were first released last month.

Located a million miles from Earth, the Webb Telescope shows some of the earliest galaxies in the universe – located some 13.5 billion light years from Earth.

But what are we seeing and how can information gathered be used?

Ryan Trainor (PhD.), an assistant professor of Physics and Astronomy at Franklin and Marshall College told Smart Talk Monday that as an astronomer he was excited about seeing in the images, “Anything that might be within our own galaxy, but looking out of our galaxy into kind of the deep recesses of space and seeing what’s out there and these are images that show us, some of the very earliest galaxies that we can measure things that are emitting light…That’s been traveling for almost the entire history of the universe and letting us know what our origins are like, what were the conditions of the universe? Back in these, first, periods a few million years after the big bang.”

Trainor described other images that haven’t been seen before, “Regions where stars are forming. We saw a spectra of a hot Jupiter, like planet orbiting, another star measuring the atmosphere of that planet in a new way. We saw all sorts of really exciting things that are gonna get lots of different astronomers around the world. Excited about what’s next.”

Trainor has a personal stake in the Hubb telescope, “A few years ago when people were applying for time on the telescope, we were one of the proposals that was selected. This is a program that was led by two astronomers Allison Strom, who is now a professor at Northwestern University and Gwen Rudy, who is at the the Carnegie Observatory of Washington in Pasadena, California, and then myself and some other astronomers from different institutions. And we are, we were using this brand new instrument. That’s on this telescope. There’s never been an instrument like it in space that can characterize in detail, the light from many galaxies at once and make measurements that no other telescope has ever been able to make.”

“And so we’re using this to try to understand the way that some of these different elements formed in the early universe to reconstruct the kind of cosmic history of our periodic table and develop new methods that other astronomers will be able to use to make similar measurements over the next 20 years with this telescope and others.”

144 holes of golf in one day? Raising money for kids