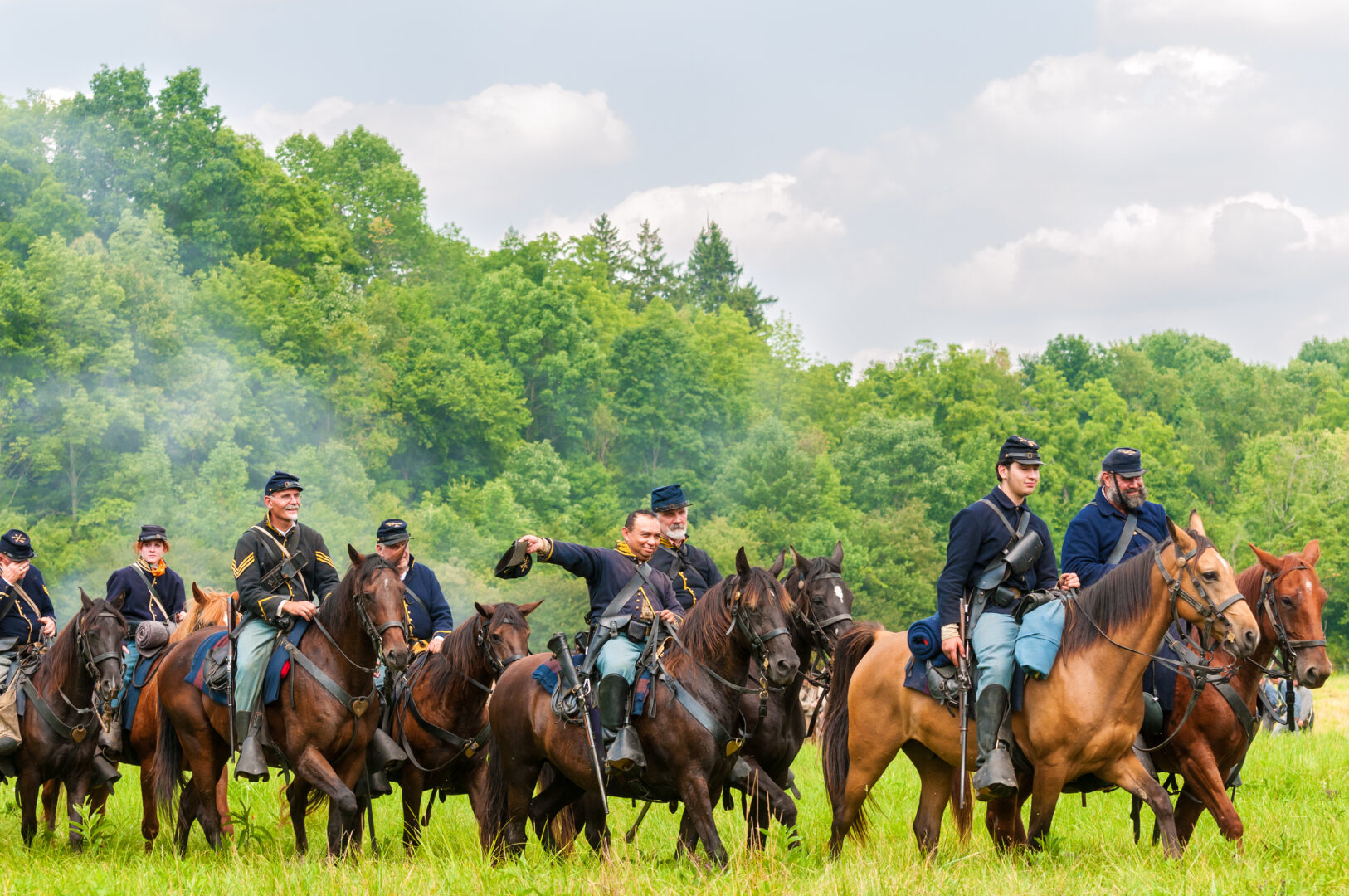 There were more than 300 casualties in the fighting and although it wasn’t considered a major engagement, Hanover proved to be significant because it delayed Confederate General Jeb Stuart’s Calvary troops from meeting up with and providing intelligence to Commanding General Robert E. Lee at Gettysburg — the turning point of the Civil War. For the first day-and-a-half at Gettysburg, Lee complained of fighting the battle blindly without intelligence from Stuart.

Appearing on Thursday’s Smart Talk were Matthew Jackson, Chief Editor of the Hanover Commemoration and editor of the social media hub, The Valley: For Good Change in the 717, Susquehanna Valley and Chesapeake Bay Watershed along with historian and author Jim McClure, who is the retired publisher of the York Daily Record and York Sunday News.

The Battle of Hanover will be commemorated starting Friday. Events also include the launch of the Heart of Hanover Trails. The two are related. The trails are dotted with historical markers or as they’re being referred to “storyboards” about the battle as well as other significant events in Hanover’s history. Jackson told Smart Talk the storyboards are intended for people walking or biking on the trails — “we want them walk in the town and to stop, smell the roses, get a cup of coffee, get a libation, refresh themselves on their walking tour or bicycling tour.”