People check their belongings after a mass shooting at the Highland Park Fourth of July parade in downtown Highland Park, Ill., a suburb of Chicago, Monday, July 4, 2022.

The nation has seen at least 11 mass shootings since the start of July, with the latest on Monday at a July Fourth parade in Highland Park, Ill. 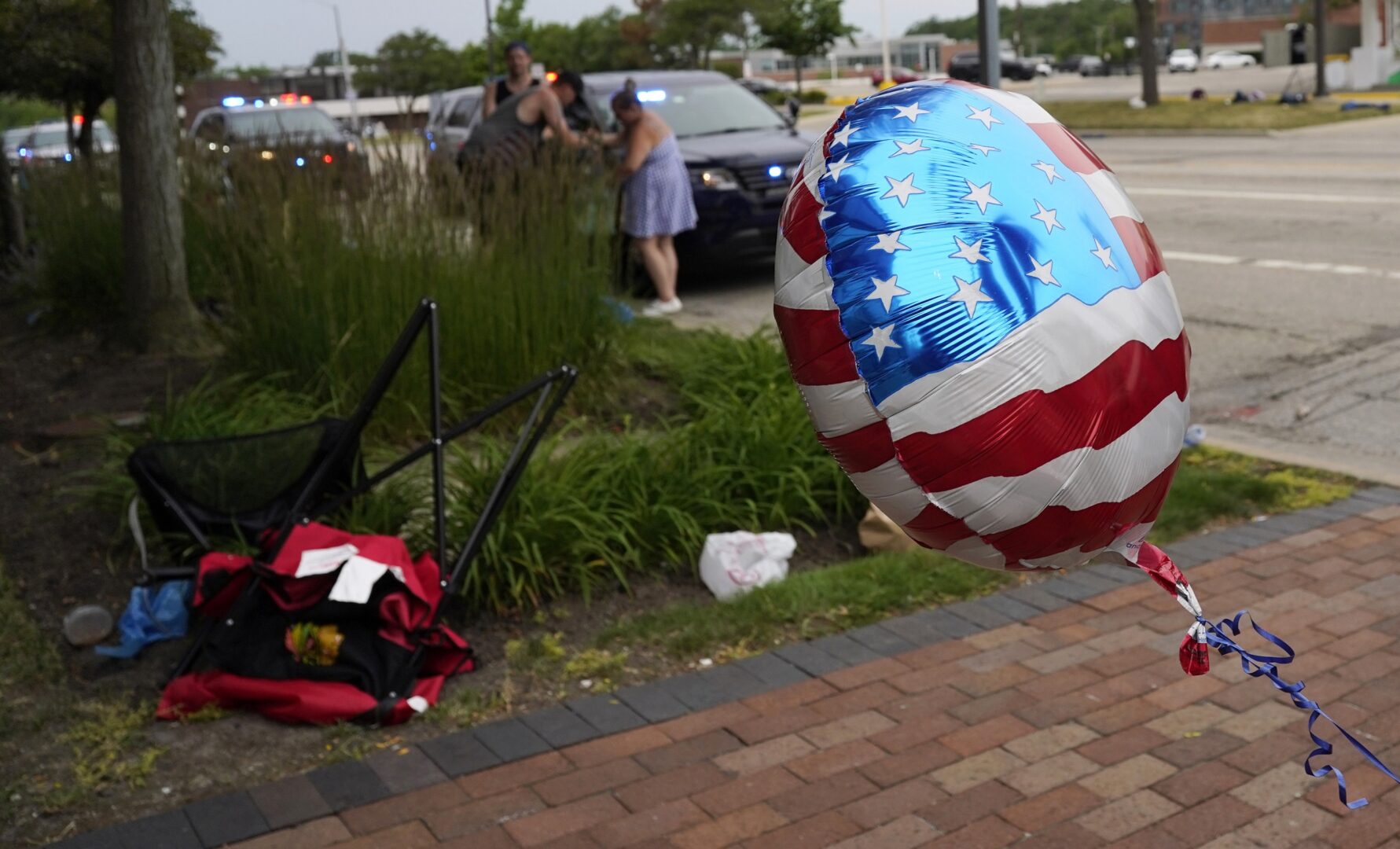 People check their belongings after a mass shooting at the Highland Park Fourth of July parade in downtown Highland Park, Ill., a suburb of Chicago, Monday, July 4, 2022.

On May 14, a racist attack at a Buffalo, N.Y., supermarket snatched the lives of 10 people and left three more injured. It was the deadliest mass shooting of the year in the United States for just over a week.

Ten days later, a gunman targeted a 4th grade class at an elementary school in Uvalde, Texas, killing 21 and injuring 17. It was the deadliest school shooting in America since Sandy Hook.

Mass shootings happen in the U.S. with depressing regularity. The nation has seen at least 11 mass shootings since the start of July, with the latest on Monday at a July Fourth parade in Highland Park, Ill. At least six people were killed in the shooting; approximately two dozen others were taken to the hospital, according to preliminary reports.

Monday is day 185 of the year, and the country has already experienced at least 309 mass shootings so far. At least 309 in just over 26 weeks. This averages out to more than 11 a week.

The tally comes from the Gun Violence Archive, an independent data collection organization. The group defines a mass shooting as an incident in which four or more people are shot or killed, excluding the shooter. The full list of mass shootings in 2022 can be found here. 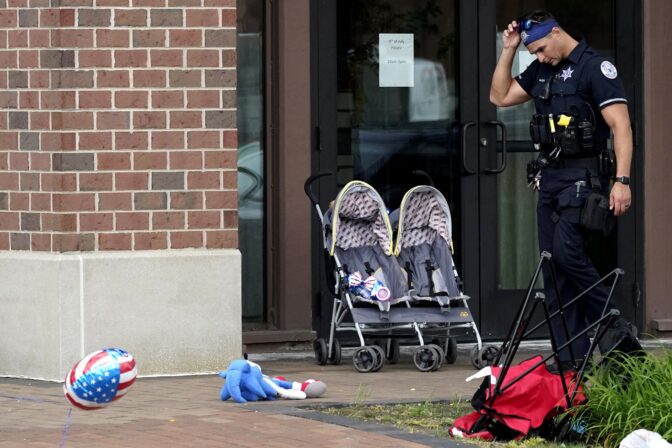 A police officer reacts as he walks in downtown Highland Park, a suburb of Chicago, Monday, July 4, 2022, where a mass shooting took place at a Highland Park Fourth of July parade.

Such shootings are an American phenomenon

The massacres don’t come out of nowhere, says Mark Follman, who has been researching mass shootings since 2012, when a gunman killed 12 people at a movie theater in Aurora, Colo.

“This is planned violence. There is, in every one of these cases, always a trail of … behavioral warning signs,” he told NPR in May.

Follman, the author of a new book, Trigger Points, says the role of mental health is also widely misunderstood.

“The general public views mass shooters as people who are totally crazy, insane. It fits with the idea of snapping, as if these people are totally detached from reality.”

That’s not the case, he said. There’s “a very rational thought process” that goes into planning and carrying out mass shootings.

The suspect in the Uvalde attack was a high school student who bought at least two AR-15-style rifles shortly after his 18th birthday and shot his grandmother before going to the elementary school, officials said.

The suspect in the Buffalo attack left behind a racist screed, donned body armor, and livestreamed the attack.