The defendant in the case, Robert Bowers, has been indicted on more than 60 federal charges. 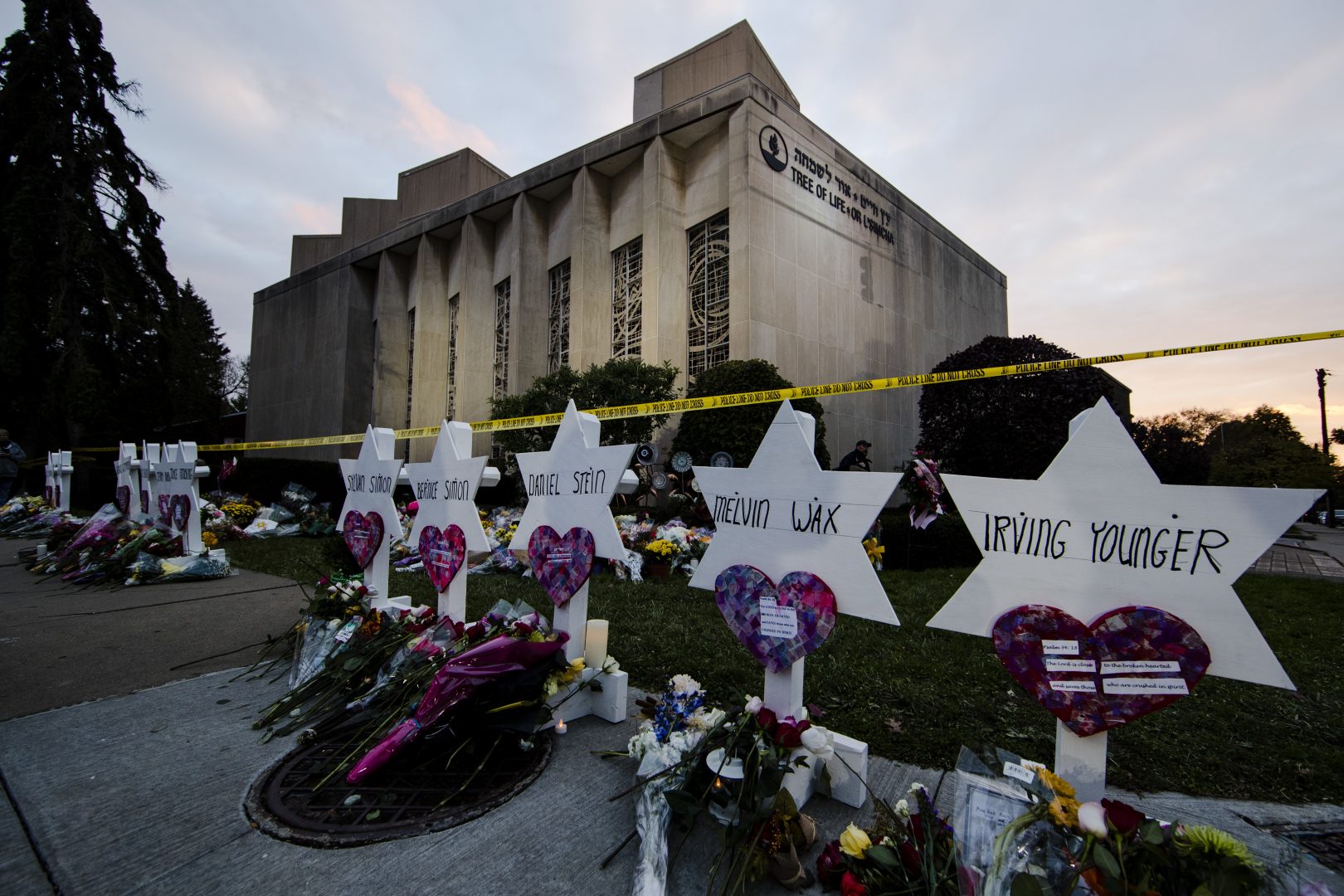 A federal judge said Wednesday that a trial likely will begin next spring in the prosecution of the man accused of killing 11 worshippers at the Tree of Life synagogue in Squirrel Hill more than three and a half years ago.

U.S. District Judge Robert Colville predicted that it will be “arguably eminently reasonable” to start the proceeding between April and June of 2023. He added, however, that it might be “doable” to begin in March of next year. It would be “perhaps unnecessarily patient,” by contrast, to wait until July.

Colville cautioned that his proposed timeline reflected his thoughts Wednesday and that his opinion could change depending on input from government and defense attorneys. They met with him Wednesday to discuss the status of the death penalty case.

He advised the lawyers to be ready to discuss the trial date at his next meeting with them, scheduled for Aug. 15. At that time, he said, they should share how long they expect the trial to last and how they want to structure the proceeding. 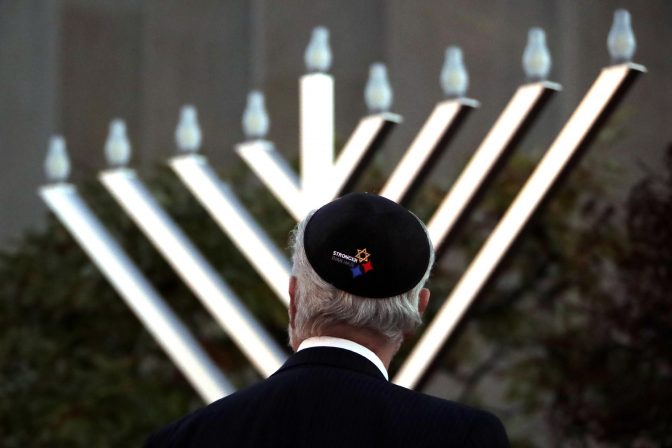 FILE PHOTO: Rabbi Jeffrey Myers watches the installation of a menorah outside the Tree of Life Synagogue before holding a celebration on the first night of Hanukkah, Sunday, Dec. 2, 2018, in the Squirrel Hill neighborhood of Pittsburgh. A gunman shot and killed 11 people while they worshipped Saturday, Oct. 27, at the temple.

“All counsel … need to prioritize this case from March to August of 2023,” he said Wednesday. “I’m not sure what part of that window we’re looking at [for the trial]. But there are going to be a lot of moving parts and a lot of people who are going to need to be in one location.”

The defendant in the case, Robert Bowers, has been indicted on more than 60 federal charges. He is accused of committing hate crimes, obstruction of religious belief and the use of a firearm during a crime of violence, among other offenses.

Although Colville had previously planned to wait until December to set a trial date, the prosecution asked him to expedite the decision. On Wednesday, Assistant U.S. Attorney Soo Song said the accelerated schedule will give the shooting’s victims and their family members more time to prepare for the proceeding.

“Many victims will also be fact witnesses,” she said. “And we believe that the most meaningful way to guarantee that the victims can be present at trial and bear witness at trial, if they are witnesses, and prevent further delay is to set the trial date [in August].”

She predicted that attorneys will resolve ongoing disputes regarding evidence and jury selection by the end of the year.

“While we have done a significant amount of work, there’s significantly more to do,” she said.

COVID-19 has interfered with that work by causing illness and travel restrictions that have sidelined people involved in the investigation and litigation, Long said. She also noted that the government turned over a “voluminous” amount of disclosures just this month.

Prosecutors objected to that characterization, saying Wednesday that they provided the bulk of the evidence they could present at trial as long ago as 2019 and 2020.

While the defense said Wednesday that its expert witnesses need more time to review the information the government provided earlier this month, Colville warned that he would grant only extra “days, not weeks.”