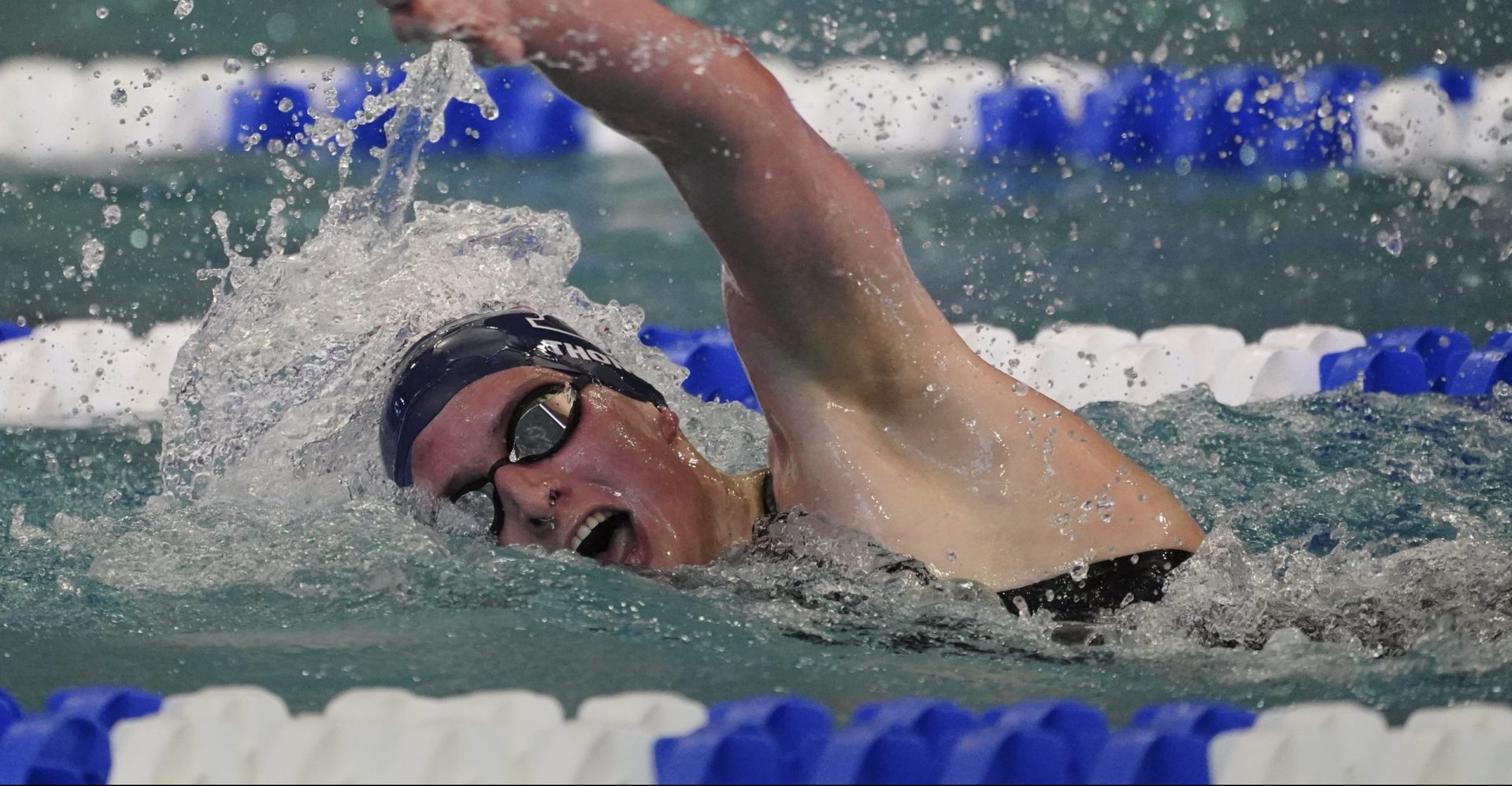 FINA, the world governing body for swimming, has voted to effectively ban transgender women from participating in women’s swimming competitions.

The vote — with 71.5% approval at the FINA Extraordinary General Congress 2022 in Budapest — was the latest salvo in an ongoing fight over whether trans athletes should compete according to their gender identity or their sex assigned at birth.

“We have to protect the rights of our athletes to compete, but we also have to protect competitive fairness at our events, especially the women’s category at FINA competitions,” FINA’s president, Husain Al-Musallam, said in a statement.

Under the policy, transgender women must show that “they have not experienced any part of male puberty beyond Tanner Stage 2 or before age 12, whichever is later,” a move that effectively eliminates their eligibility to compete in the women’s category. Tanner Stages describe the physical changes people undergo during puberty.

FINA said it was necessary to use sex and sex-linked traits to determine eligibility criteria because of the “performance gap” that appears between males and females during puberty.

“Without eligibility standards based on biological sex or sex-linked traits, we are very unlikely to see biological females in finals, on podiums, or in championship positions; and in sports and events involving collisions and projectiles, biological female athletes would be at greater risk of injury,” the policy reads.

The group said it devised the policy in consultation with athletic, scientific and legal experts.

The announcement was met with swift criticism from some transgender advocacy groups.

Anne Lieberman, director of policy and programs at Athlete Ally, an organization that advocates for LGBTQI+ equality in sports, called the policy “discriminatory, harmful, unscientific” and contrary to International Olympic Committee guidance.

“The eligibility criteria for the women’s category as it is laid out in the policy police the bodies of all women, and will not be enforceable without seriously violating the privacy and human rights of any athlete looking to compete in the women’s category,” Lieberman said.

The Human Rights Campaign said the decision was a “blatant attack on transgender athletes who have worked to comply with longstanding policies that have allowed them to participate for years without issue.”

A debate over fairness and inclusion in swimming and other sports has been ongoing after a record-breaking season from swimmer Lia Thomas. The transgender University of Pennsylvania swimmer has been accused of having an unfair advantage competing in the women’s category.

A number of Republican governors in states including South Carolina, Oklahoma and Arizona have recently signed laws requiring transgender athletes in public schools to compete according to the sex listed on their birth certificates.

FINA said it may also develop an “open” category in future swimming competitions for people who don’t meet the criteria for either the men’s or women’s events.

“FINA will always welcome every athlete. The creation of an open category will mean that everybody has the opportunity to compete at an elite level,” Al-Musallam added.

A spokesperson for Al-Musallam told The Associated Press there are currently no transgender women in levels of elite swimming competition.