“Modern warfare has moved to the courtroom, and the Russian invasion of Ukraine has brought international law and international courts into a new era of relevance.” 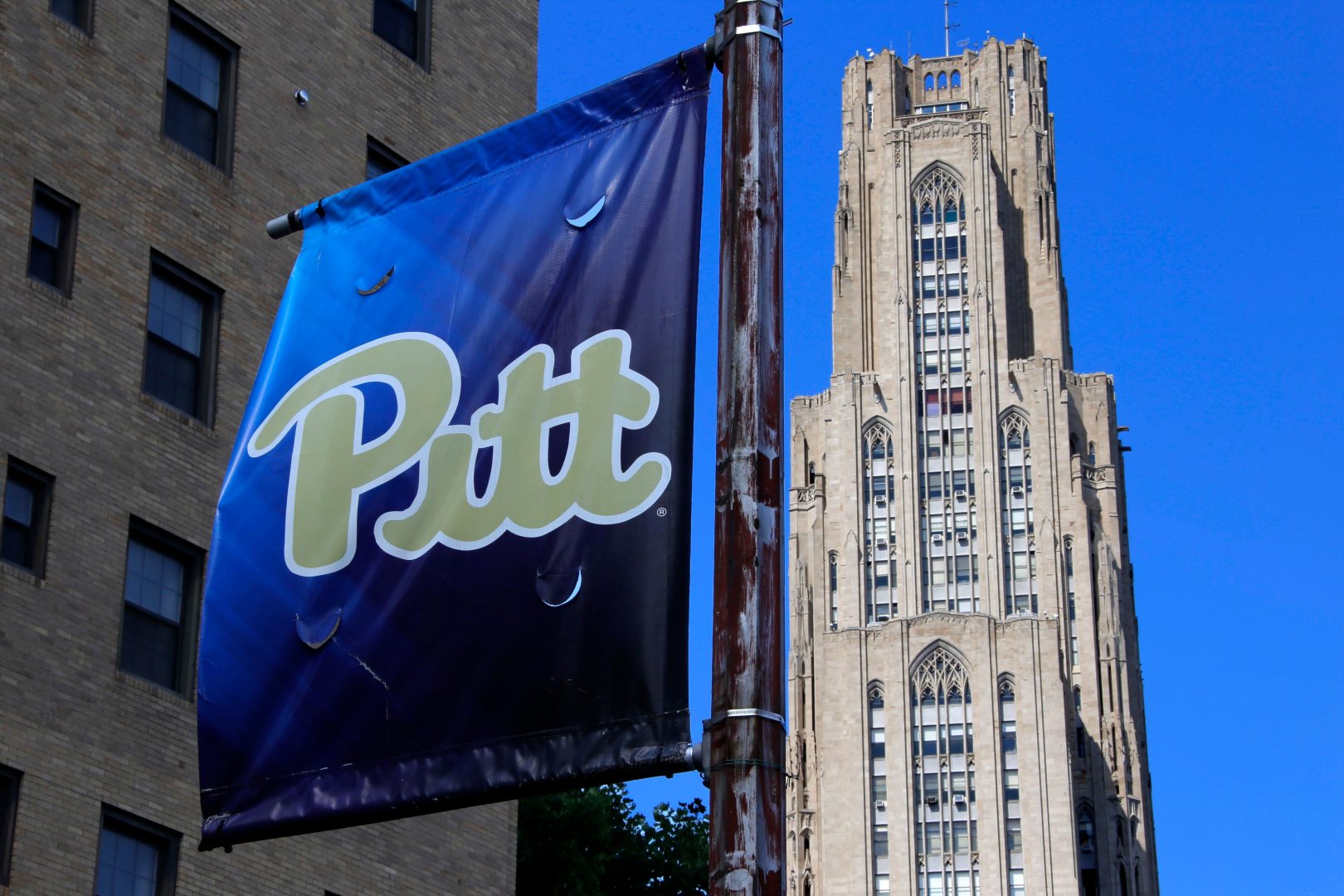 (Pittsburgh) — Ukraine’s defense against Russia won’t just be a fight on the battlefield; the conflict will also come to blows in the courtroom. To help, the University of Pittsburgh is bringing about half a dozen Ukrainian lawyers and law students to Oakland to complete the school’s prestigious master’s degree in law.

Pitt’s School of Law launched the Ukrainian Legal Assistance Project in late May to serve as a resource for pro bono legal assistance from the United States and to train Ukrainian lawyers who plan to head back to the country to take the war to the courts.

“Modern warfare has moved to the courtroom, and the Russian invasion of Ukraine has brought international law and international courts and tribunals into a new era of relevance,” a statement on the project’s website reads.

Students will investigate claims of human rights violations and learn how to help Ukraine move forward to become a member of the European Union. That process will require lengthy negotiations and changes to Ukraine’s current legal system. Pitt will match students with global law firms and non-governmental organizations that focus on the legal issues arising from the war in Ukraine. 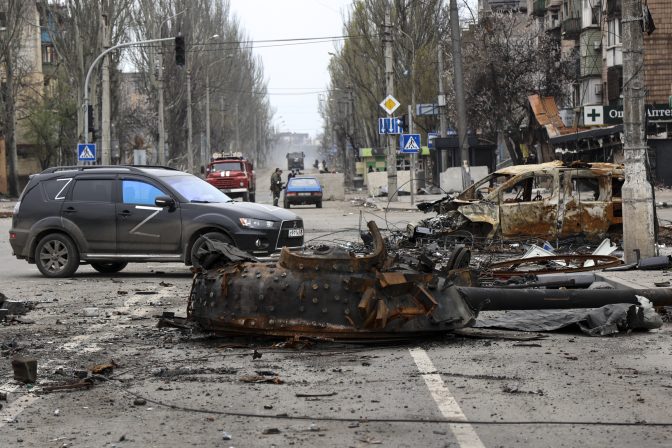 A part of a destroyed tank and a burned vehicle sit in an area controlled by Russian-backed separatist forces in Mariupol, Ukraine, Saturday, April 23, 2022. (AP Photo/Alexei Alexandrov)

“What Ukraine has done pretty remarkably well is really showed everyone what 21st Century warfare is,” Kotuby said. “It’s the realization that these wars are not just fought by men in tanks but men in suits as well.”

He expects other legal institutions to get involved in the effort to fight back against Russia.

“You’re really going to see more lawyers spring into action to really help Ukraine and call attention to what is really one of the grossest violations of international law we’ve seen in our lifetimes,” Kotuby said.

This isn’t the first time Pitt has gotten involved in an international conflict. The school educated students from Kosovo during the country’s struggle for independence in the early 2000s. An alumna from that cohort went on to become Kosovo’s president in 2020.

According to Kotuby, Pitt will use the Kosovo program as a model for how it trains Ukrainian students.

According to Pitt, the Ukrainian Legal Assistance Project will also support Ukrainian student reporters with its law school-based news service, JURIST. The online legal news website documents and analyzes legal change across the globe with contributors from 30 law schools on six continents.

“From domestic sanctions and asset seizures to new international claims and war reparations, the global bar and legal academy have been called to blunt Russian disinformation; expose and document on-the-ground evidence of war crimes; bolster Ukraine’s position before international courts and the international community; and secure monetary reparations for the Government of Ukraine and Ukrainian business and individuals,” Pitt said in a statement on the project’s website. “This call to action reaches all lawyers worldwide dedicated to the global rule of law.”

Pitt is currently helping its accepted students secure visas to come to the United States. According to Kotuby, as many as six students can enroll in the program. He said Pitt plans to seek financial support from Pittsburghers to help the Ukrainian students settle in the city for as long as two years while they study.

“Other students from France and Germany can afford to show up and rent an apartment in Shadyside and study law here. These students can’t,” he said. “This is the type of support that people in this community can really give and can make a massive difference. Not only in these students’ lives but in Ukraine as a whole.”