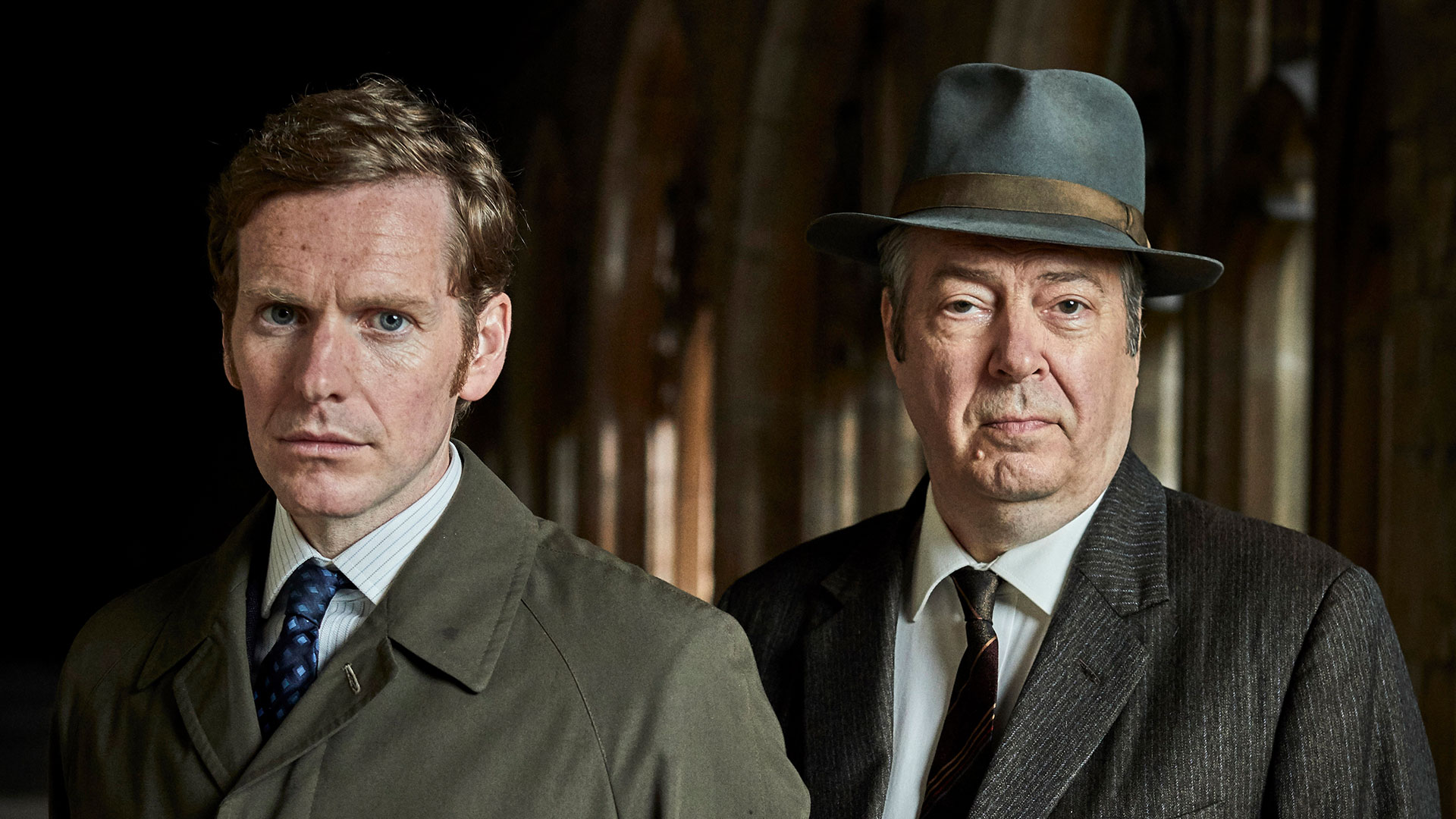 WITF celebrates Pride Month with specials all month. One example is True Stories: LGBTQ+ Our Stories, Our Songs with music from Indigo Girls, Billy Gilman, Morgxn, Peppermint, Jujubee, Alexis Michelle, Trey Pearson, Breanna Sinclairé, André de Shields and more along with real-life stories of hope hosted by Harvey Feinstein. You can find this celebration June 5 at 4pm and June 7 at 9:30pm.

Also this month our original production Transforming Health returns with a new episode focusing on LGBTQ health. Members in the LGBTQ community are two and a half more times likely to experience depression, anxiety, and substance abuse. We’ll explore the health concerns and hear from those who have dealt with them June 16 at 8pm. The program will also be available to stream through the PBS Video app on the same day.

It’s hard to imagine but Endeavour has been on WITF for 10 years now with the first season premiering all the way back in the summer of 2012. Due to COVID restrictions, we missed Inspector Morse last year but he and Fred Tuesday return this month for some more crime solving action Sundays at 9pm. We’ll reprise the final episode from season 7 Sunday June 12 and then we’re onto the new season beginning June 19. I know if you’ve been a long time viewer, you’re thinking Inspector Morse has been around for more than 10 years. Endeavor is a prequel to Inspector Morse which aired on WITF in the late 90s into the 2000s. Then you also have one of my favorite series, Lewis which aired on Masterpiece Mystery from about 2005 to 2015 which also takes place in this same universe of characters although Morse is retired with Lewis promoted from the original series. All seven seasons of Endeavour are available right now for streaming through the PBS Video app.

Finding Fellowship captures how the seeds for potential reconciliation were planted in the same fields where slave masters once terrorized in this heartfelt documentary scheduled in commemoration of Juneteenth. You can see this film on June 19 at 7pm. Watch on-demand right now.

David Tennant returns to our schedule with Olivia Coleman in Broadchurch where the small town of Broadchurch suddenly becomes the focus of a major event in the full glare of the media spotlight. We follow the detectives who lead the investigation. Praised for its emotional depth and complex characters, Broadchurch explores the devastating effects of grief, mutual suspicion, and the glare of the media spotlight. The series runs Thursdays at 9pm beginning June 16. All three seasons of Broadchurch are available to stream right now through the PBS Video app.