The astronomical price of diesel is making everything more expensive 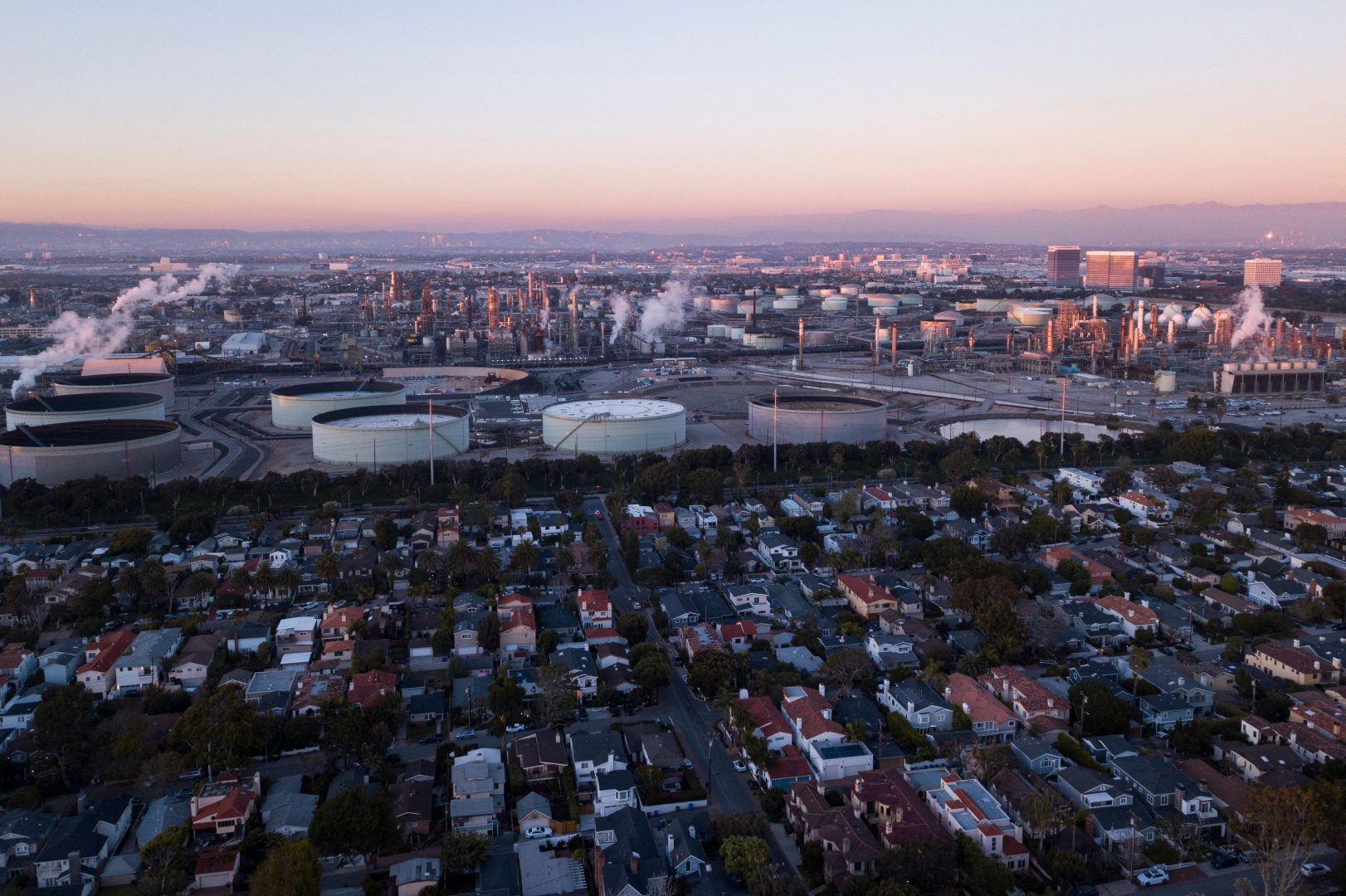 (Undated) — You know the commercial that says America runs on a certain brand’s coffee and donuts?

In truth, America runs on diesel. Just ask a trucker, a farmer or a factory owner.

And right now, they are all hurting. That’s because the machines that power their businesses need diesel, which is commanding nosebleed level prices right now. At around $5.50 a gallon, diesel prices are up a whopping 75% more than last year and blew past all-time record recently.

“I can pretty much count on setting on fire $5-$700 a day…minimum,” says Eric Jammer, whose truck has 22 wheels, one of the largest on the road. He’s used to transporting the big stuff — military and construction equipment. He once hauled an Apache helicopter.

Jammer is cutting back on driving too far away from home in Houston, Texas. At the most, he hauls goods that are within a day or two from Texas. No more than that.

Diesel prices have skyrocketed faster than gasoline, which has itself hit record levels. They’re rising so fast because of the same factors that have sent oil prices up this year. The U.S.’s ban on the import of Russian oil after the invasion of Ukraine has put a squeeze on diesel.

The U.S. also keeps lower inventories of diesel, and has been exporting more of the fuel to Europe in recent months to help reduce the continent’s reliance on Russian fuel.

Diesel’s spiraling price has also contributed to U.S. inflation, which reached a 40-year high this year.

After all, trucks move 70% of all freight in the U.S. from transporting goods on land to those that come off a cargo ship or a train.

Most trucking companies pass on increased fuel costs to their customers through fuel surcharges.

“Ultimately you and I as consumers will see this on the store shelves in the price of the products,” says Bob Costello, chief economist with the American Trucking Association.

But some independent truck owner operators like Jammer aren’t able to pass on fuel costs. He that operators like him won’t be able to continue hauling if diesel prices climb higher. If that happens, it will result in even fewer truckers on the road, and that could further drive up the price of shipping.

One home builder is being hit on all sides

Home builder Tom Stringham is on the other end, paying those fuel surcharges. Extra bills are pouring in from his suppliers — from the concrete company, the lumber company and from other parts suppliers. All of those factory owners have machines that also run on diesel, besides the trucks that also haul those goods.

Home builder Tom Stringham sits with his wife Angela Stringham in front of a home his company is building in Montana.

Stringham co-owns Treasure State Builders in Hamilton, Montana. His business also owns a fleet of pick-ups, two semi trucks, and a forklift, all of which run on diesel.

In less than six months, Stringham has spent the same amount on fuel as he did all of last year.

“It’s definitely taking it out of the bottom line,” he says.

His business is hot. With so many people moving out of cities and into the mountains during the pandemic, Stringham has been busy making custom homes.

But he’s facing long wait times on his deliveries that are dragging out the length of his projects.

Stringham suspects this long wait time is in part due to fuel costs. When diesel was cheaper, a trucker might make a trip and return on empty. But at current prices, few truckers are willing to do that.

“Truckers aren’t going to haul something to Montana unless they have a full load, both ways. So it’s creating massive delays.”

This farmer has kept 70,000 gallons of diesel stored in tanks

Semis also bring in seed from over 150 miles away for Mark Darrington’s farm in Declo, Idaho. He grows malt barley that goes into popular beers like Coors and Budweiser.

At Big D Farms, Darrington and his sons also grow potatoes, sugar beets, wheat. He says diesel plays a central role in almost all the equipment he uses — a sprayer with 100 foot booms to water crops, there’s tractors and tillers and more.

But Darrington’s been spared the sting of these high prices so far because he bought a lot of the fuel back in December, when it was about 40% cheaper than it is now. He still has about 70,000 gallons of diesel stored in tanks on his property. But he fears for when he’ll have to buy.

“When that’s gone, it’s gone. And it has to be replaced,” Darrington says.