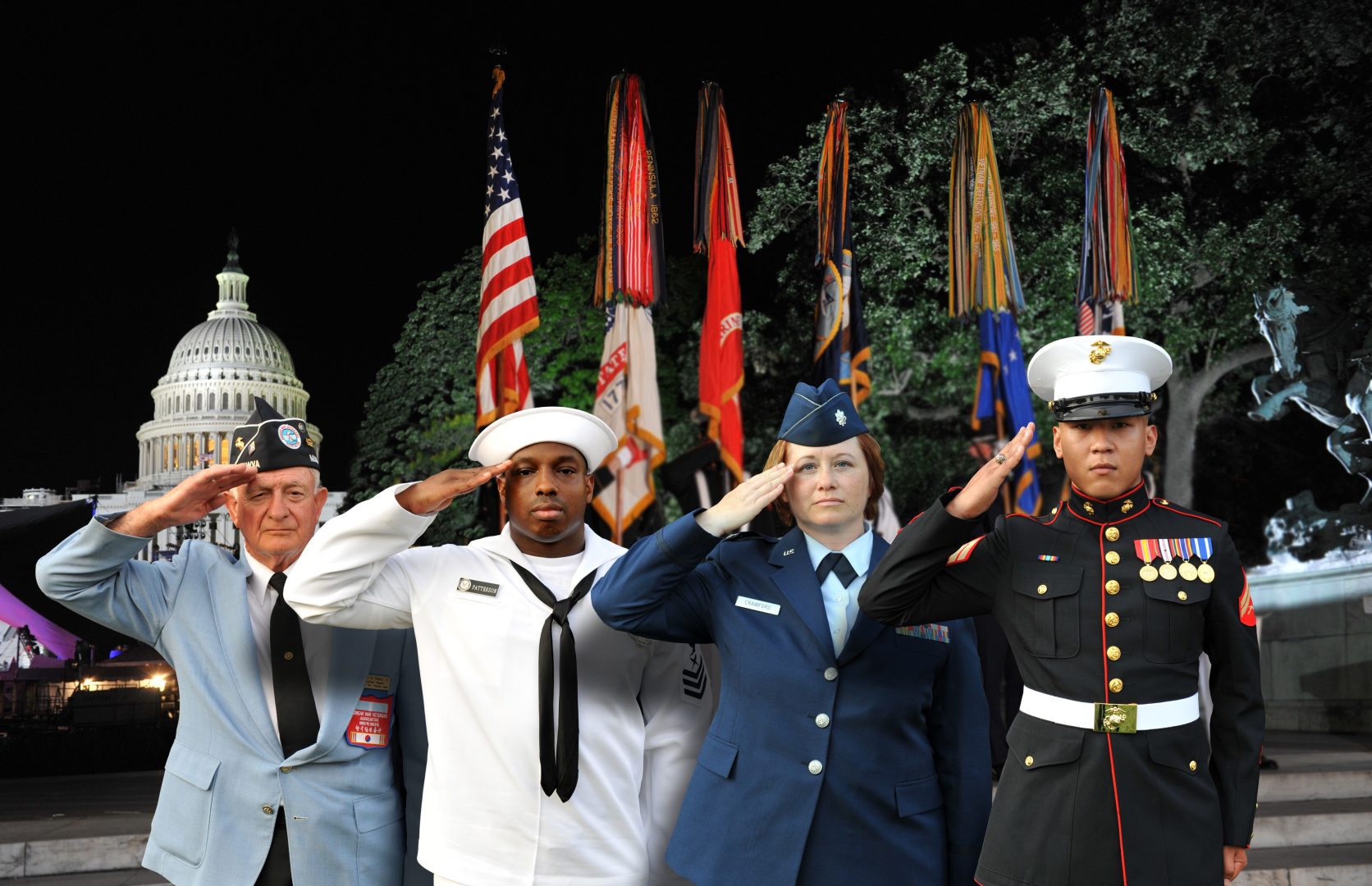 The National Memorial Day Concert will broadcast live from Washington, D.C. Sunday, May 29 at 8:00pm on WITF TV and the PBS Video app, with a replay at 9:30pm. The 90-minute event honors those currently serving, those who served, their families, and all those who have given their lives for our country.

The concert is hosted by Tony Award-winner Joe Mantegna and Emmy Award-winner Gary Sinise, acclaimed actors who have dedicated themselves to veterans’ causes and supporting our troops in active service.

A more than three-decades-long tradition, this deeply moving and reverential night takes us back to the real meaning of the holiday through personal stories interwoven with musical performances by top stars with the National Symphony Orchestra. The 2022 National Memorial Day Concert will include the following segments:

Watch the National Memorial Day Concert Sunday, May 29 at 8:00pm and 9:30pm on WITF TV, the PBS Video app, or online. You can also stream it on-demand for free through the PBS Video app after its live broadcast through June 12, 2022.

The National Memorial Day Concert airs on WITF TV Sunday, May 29, 2022, at 8:00pm, with a replay at 9:30pm. You can also watch live through the PBS Video app and online, or stream it on-demand after its live broadcast through June 12, 2022.