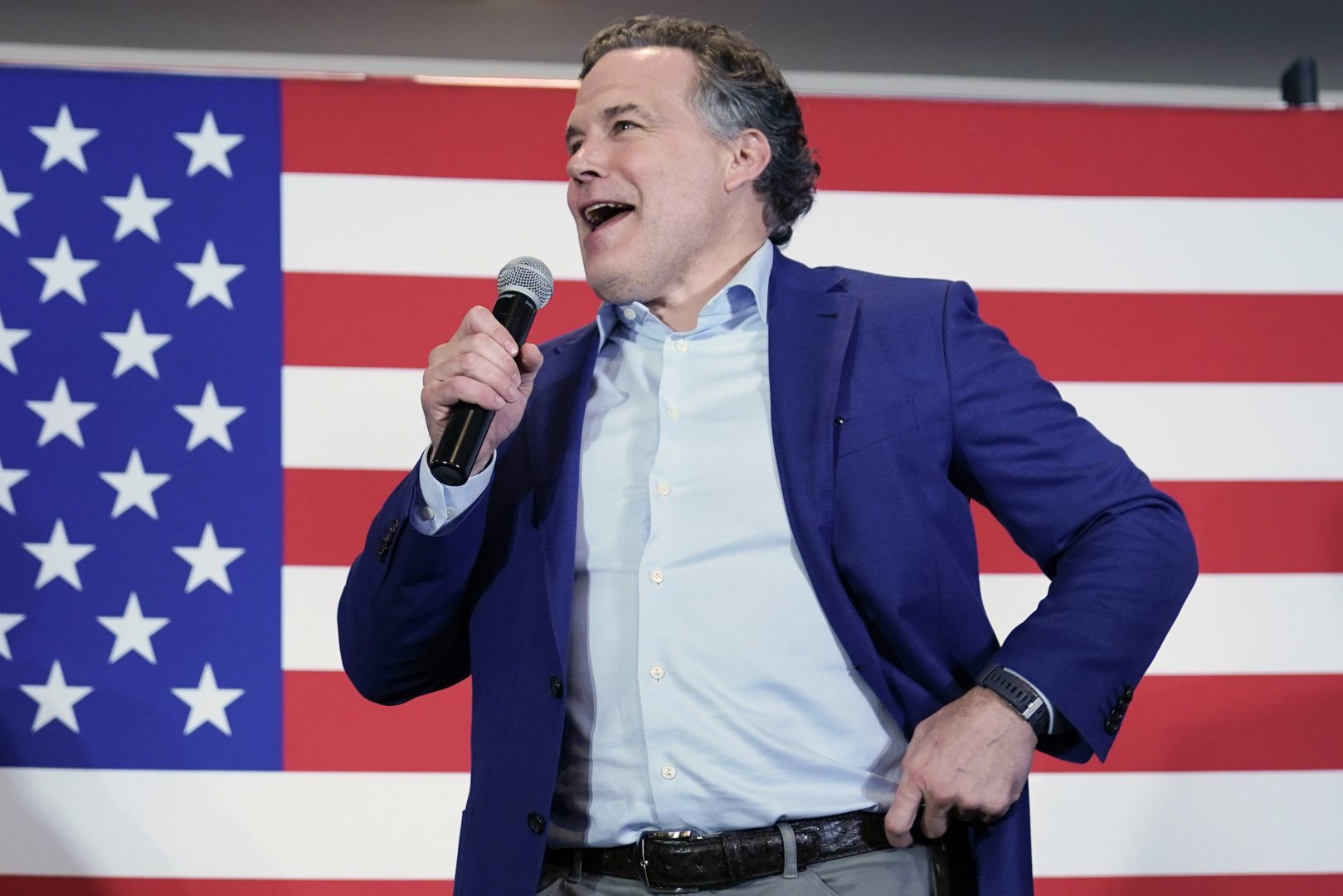 (Harrisburg) — The campaign of David McCormick, who is in a neck-and-neck Republican primary contest for the U.S. Senate against celebrity heart surgeon Dr. Mehmet Oz, sued in a Pennsylvania court Monday to try to ensure counties obey a brand-new federal appeals court decision that could help him make up ground.

McCormick’s lawsuit, filed after hours, asks the state’s Commonwealth Court to require counties to promptly count mail-in ballots that lack a required handwritten date on the return envelope. It is the first — but likely not the last — lawsuit in the contest between Oz and McCormick, a former hedge fund CEO.

McCormick’s campaign said at least two counties — Blair and Allegheny — suggested they would not count the ballots as part of their unofficial result that each county must report to the state Tuesday.

It’s not clear how many mail-in ballots that lack a handwritten date have been received by counties. Although he trails the vote count, McCormick has been doing better than Oz among mail-in ballots.

In an appearance Monday on a conservative Philadelphia radio talk show, McCormick insisted “every Republican vote should count” and said his campaign believes the federal court decision is binding on counties.

“The premise we should have, I believe, as Republicans is that all Republican votes count, and that’s something we’ve all, I think, held as a principle,” McCormick said. “And so that’s the principle we’re holding here. We held that principle before this court ruling. This court ruling just illuminated it more.”

Gov. Tom Wolf’s administration said it would issue guidance to counties on how to handle ballots affected by the ruling, although it has yet to do so.

The law requires someone to write a date on the envelope in which they mail in their ballots. However, the envelope is postmarked by the post office and timestamped by counties when they receive it.

Meanwhile, the state law gives no reason that a voter should date the envelope and does not explicitly require a county to throw it out should it lack a date.

In an email attached to the lawsuit as an exhibit, Blair County’s solicitor, Nathan Karn, told McCormick’s lawyers that the county will not count them “until there is clear finality.”

But the decision does not appear to be effective until the court releases an opinion justifying its action, Karn wrote, and he pointed out that the state has not released guidance — which counties are not bound to follow — and that the court’s decision could be appealed.