Ernest Schlegel apologizes and asks for forgiveness Thursday during public comment section of a special city council meeting to remove him as chair of the Reading Redevelopment Authority.

Ernest Schlegel used the term in an email exchange over the city’s plans to become a land bank. 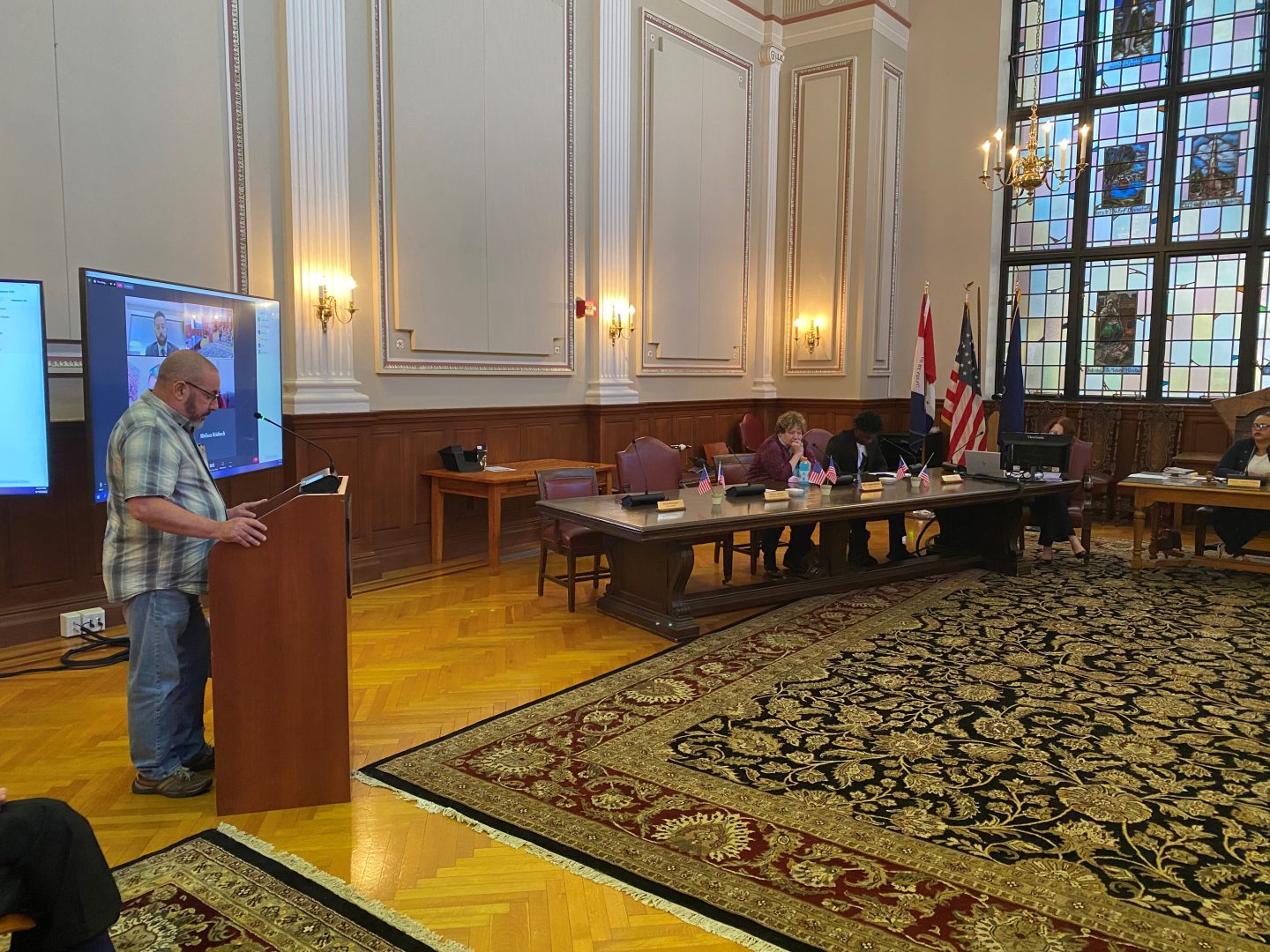 Ernest Schlegel apologizes and asks for forgiveness Thursday during public comment section of a special city council meeting to remove him as chair of the Reading Redevelopment Authority.

(Reading) —Elected leaders in Reading voted in a special meeting Thursday afternoon to remove Ernest Schlegel as Reading Redevelopment Authority chair, after he used a racial slur with a Black city official.

Schlegel used the public comment section of the meeting before the vote to address the incident, express his regret and ask for forgiveness.

In an email to city Finance Director Jamar Kelly on May 10, Schlegel used an antiquated term which was popularized in vaudevillian depictions of stereotyped lazy Black handymen or enslaved people.

In his comments, Schlegel publicly apologized to Kelly, who attended the meeting. Schlegel also claimed he was not aware of the connotations of the term.

“I did not know exactly what the phrase meant to people of color and I am horrified now that I know it has such a connotation. I would have never used that had I fully known,” Schlegel said. “I am sorry to the entire community of people of color.”

Schlegel said he used the term after Kelly informed him that Mayor Eddie Moran intends for the city to become a land bank, rather than allowing the redevelopment authority to take on the role.

A land bank allows nonprofit or government entities to acquire and manage vacant or abandoned properties. The group is then able to sell and redevelop the properties by meeting certain goals, such as to create affordable housing or encourage commercial revitalization of an area. 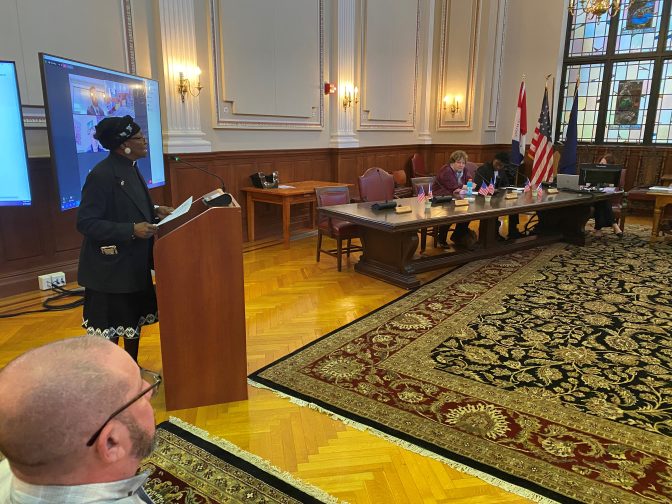 Rev. Evelyn Morrison also spoke during the public comment section, claiming Schlegel made hostile remarks regarding her gender and race when she served with him on the city’s charter review board in 2019.

Morrison offered to submit email communications from Schlegel as examples for members of council to review.

Sheila Perez, who also served on the charter review board, echoed Morrison’s claims.

The Reading Redevelopment Authority was scheduled to meet immediately after the special council meeting to remove Schlegel from his position.

The authority did not have a quorum and rescheduled the meeting for a later date. Members plan to name a new chair at that time.