Where are the Pa. Senate candidates getting their money? 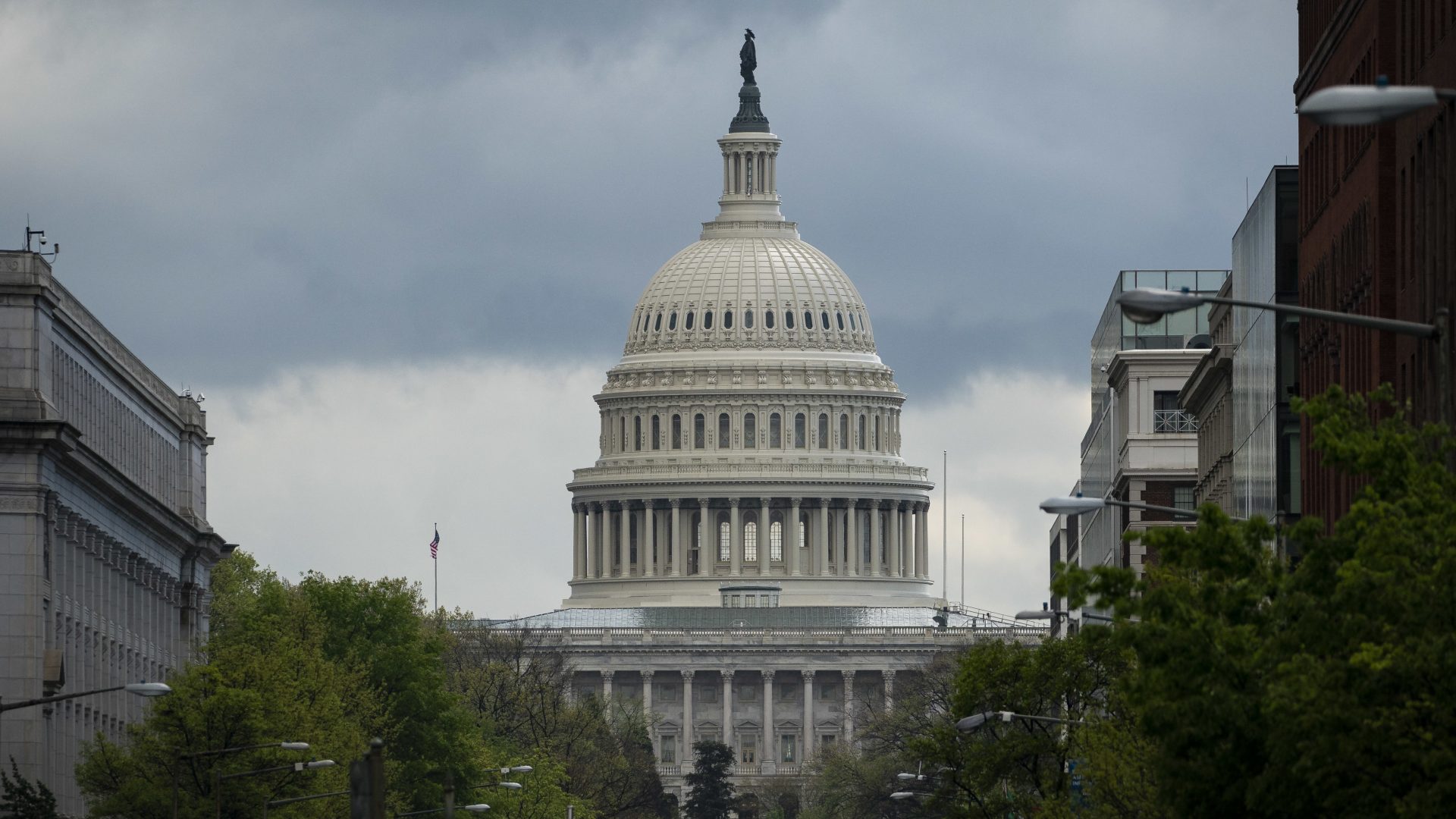 In the two contested primaries for Pennsylvania’s open U.S. Senate seat, money has mattered a lot. But it may not end up being the deciding factor.

In the Republican primary, TV doctor Mehmet Oz and former hedge fund CEO David McCormick have spent millions of dollars — much of it from their own considerable wealth — on advertisements viciously attacking one another. But it is conservative commentator Kathy Barnette who has experienced a polling surge in the final days of the race. Barnette operated most of her campaign on a shoestring budget, but now, monied PACs are stepping in to support her.

Meanwhile on the Democratic side of the race, Conor Lamb has enjoyed considerable support from the Democratic establishment and political action committees, but it is Fetterman, with his vast network of individual donors, who has maintained a huge funding advantage and a considerable polling lead throughout the race.

With less than a week to go until the primary, here’s what you need to know about who is funding the leading candidates. 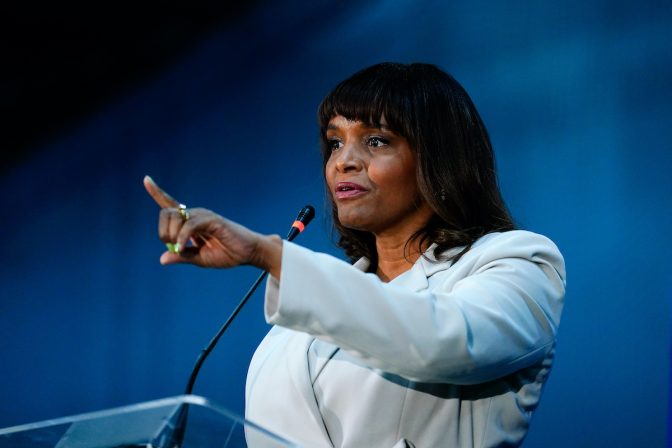 Kathy Barnette, a Republican candidate for U.S. Senate in Pennsylvania, speaks during a forum in Newtown, Pa., Wednesday, May 11, 2022. (AP Photo/Matt Rourke)

Barnette is a conservative Christian commentator with a history of advocating, among other things, that the U.S. reject Muslim immigrants and that abortion be completely banned. She’s also a high-profile proponent of baseless voter fraud theories, and is running to the right of the rest of the field.

She’s a longtime Donald Trump supporter, and though the former president endorsed Oz, polls have shown Barnette likely picked up a lot of his ardent supporters.

Barnette has gotten little help from political action committees since her campaign began, instead relying primarily on small donations for the less than $2 million in contributions she has received. She has spent it on mailers and a few modest TV ad buys, but has done the bulk of her campaigning in-person, with local GOP groups.

As she has made a late surge in the polls, big-spending PACs have taken notice. The anti-tax group Club for Growth recently booked $2 million in ads supporting Barnette in the final days of the primary — much more than any of her previous TV buys combined. 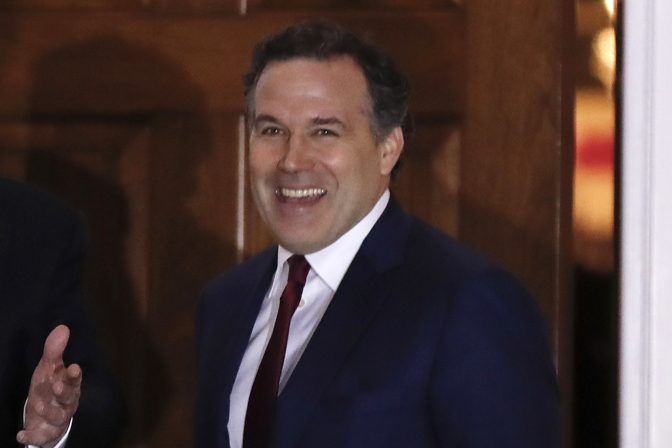 David McCormick poses for photos at the Trump National Golf Club Bedminster clubhouse, in this Nov. 20, 2016 file photo in Bedminster, N.J. McCormick is running in the 2022 Republican primary election in the wide-open race for the Pennsylvania seat being vacated by two-term Republican Sen. Pat Toomey. The race has attracted wealthy and well-connected transplants, and homers.

McCormick was CEO of Bridgewater, the world’s biggest hedge fund, until he stepped down to run for Senate. His campaign finance reports have always shown that he is both personally rich and well-connected.

He has raised nearly $16 million — $11 million was a loan from himself — and spent more than $14 million, chiefly on big ad buys. 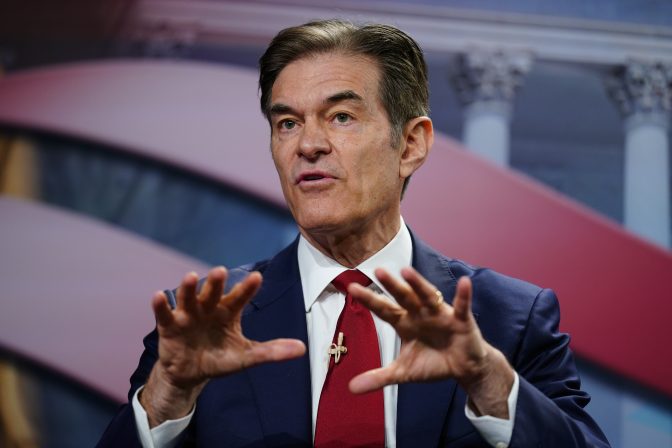 Mehmet Oz takes part in a forum for Republican candidates for U.S. Senate in Pennsylvania at the Pennsylvania Leadership Conference in Camp Hill, Pa., Saturday, April 2, 2022.

Like McCormick, Oz has spent a lot of his own money on this race.

To date, he’s loaned himself more than $12 million, and he’s pulled in another $3 million or so from donors. He’s also supported by a PAC, American Leadership Action, that has spent nearly $3.5 million to oppose McCormick.

Also like McCormick, Oz has spent around $14 million, primarily on ads. 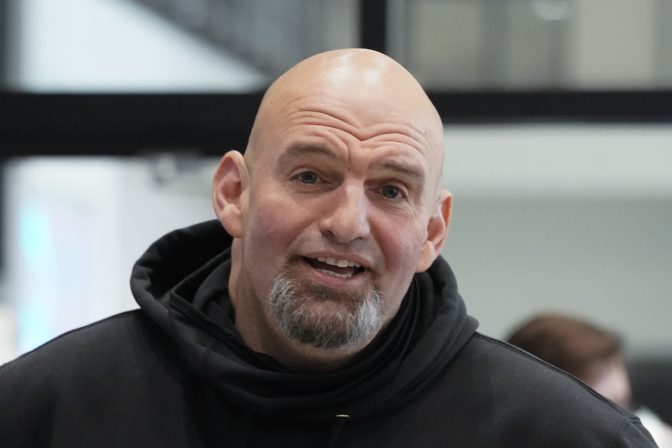 Fetterman has led both primary fields in grassroots fundraising throughout the campaign, and that hasn’t changed in the final weeks before the election. In the last campaign reporting period, he received over $930,000 in individual contributions — more than any other candidate.

To date, he has brought in more than $16 million, the vast majority of which is from relatively small individual donations.

He has spent more than $14 million of that, making several big TV and digital ad buys, and also paying salaries to a robust network of campaign workers. 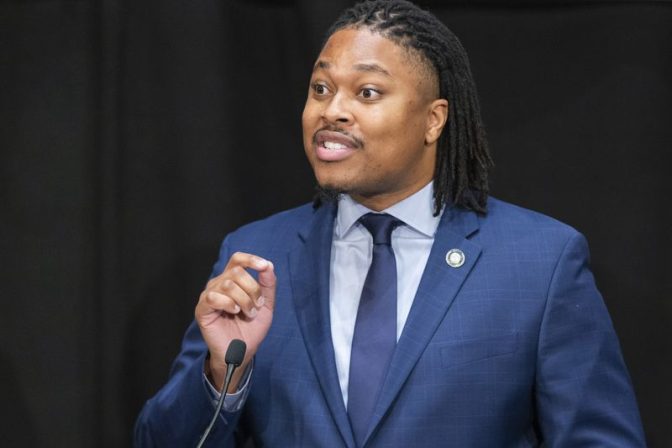 Kenyatta, a state representative from North Philadelphia, has campaigned hard — keeping a busy schedule of events across the state. He also racked up major endorsers, like SEIU Pennsylvania and the American Federation of teachers. But he has struggled to raise money.

To date, he has brought in just under $2 million. Some of it is from PACs — his biggest contribution was $10,000 from the Working Families Party National PAC — but most of it is in individual contributions.

He has spent $1.7 million, primarily on digital advertisements. 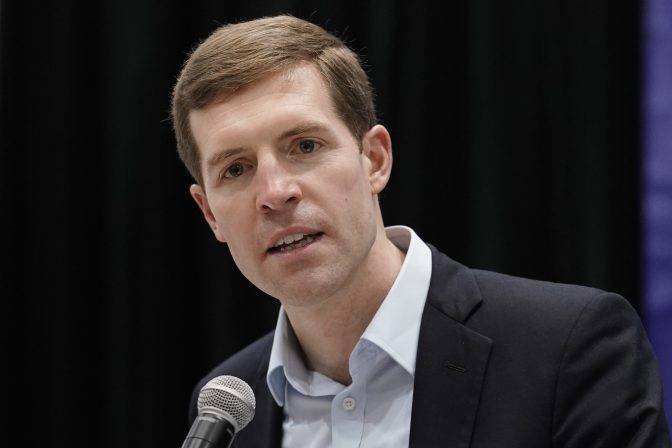 Of all the major Democratic candidates, Lamb has gotten the most support from PACs.

All told, he has raised a little under $6 million from individual donors, and added nearly $250,000 to his campaign chest from political committees. Nearly $1 million of that money can only be used in the general election, because it comes from donors who exceeded primary spending limits.

Lamb also has a well-heeled PAC, the Democratic-strategist-run Penn Progress, spending on his behalf. The group has put more than $1 million into ads supporting Lamb, including one that earned Lamb broad criticism for inaccurately calling Fetterman a “self-described Democratic socialist.”

Lamb has spent nearly $4.8 million from his campaign account, primarily on ad buys.