The return of masking in schools is not nearly as widespread as earlier in the pandemic, particularly as the public's worries over the virus have ebbed. 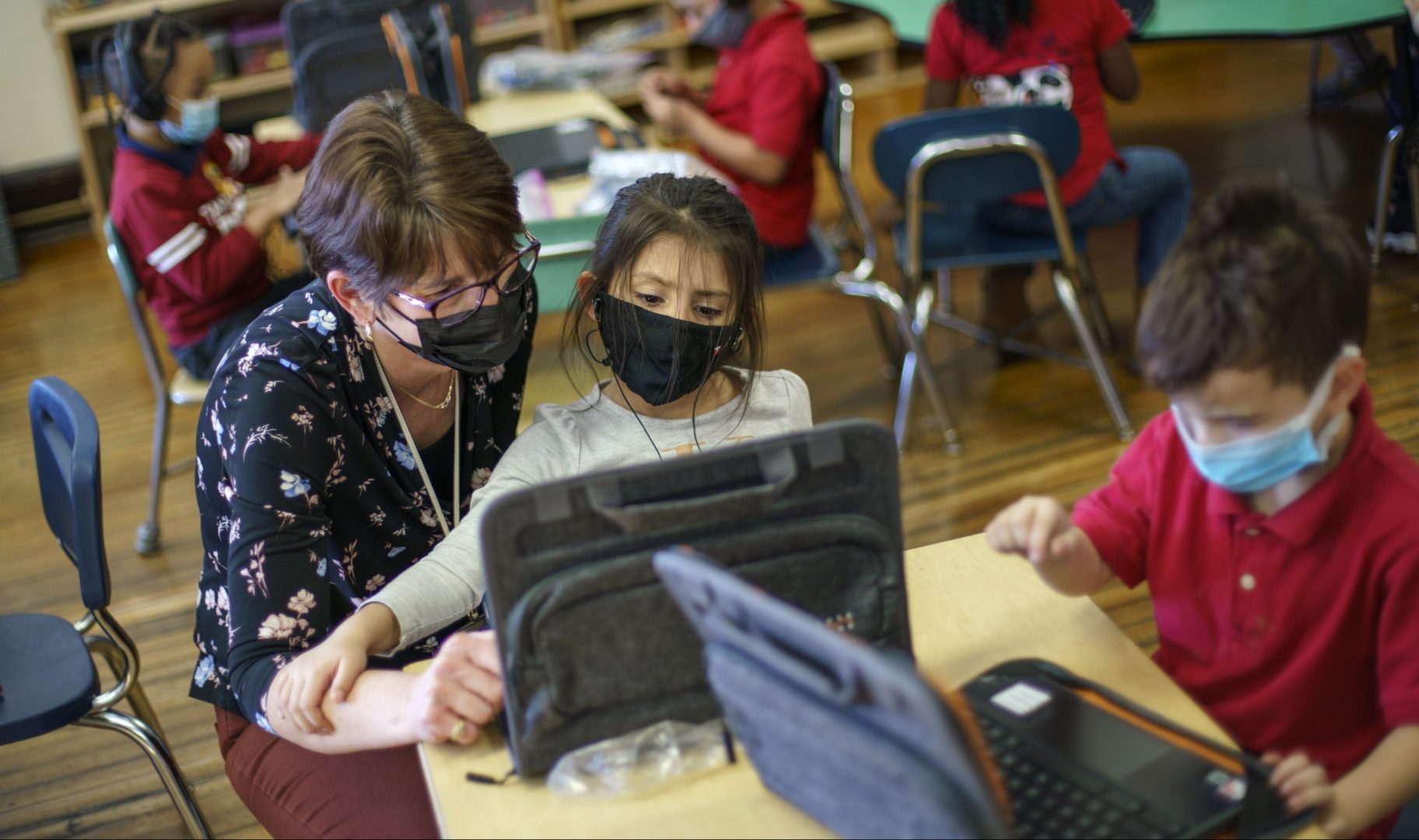 (Cambridge, Mass.) — U.S. COVID-19 cases are up, leading a smattering of school districts, particularly in the Northeast, to bring back mask mandates and recommendations for the first time since the omicron winter surge ended and as the country approaches 1 million deaths in the pandemic.

The return of masking in schools is not nearly as widespread as earlier in the pandemic, particularly as the public’s worries over the virus have ebbed. But districts in Maine, New Jersey and Pennsylvania have brought masks back, with a few in Massachusetts also recommending them even as the school year enters its final weeks.

Maine’s largest school district, in Portland, said this week masks would return, with Superintendent Xavier Botana saying that was the “safest course at this time” amid rising cases. Bangor, Maine, schools also brought back a universal mask requirement.

High schools in the suburbs of Pittsburgh and in Montclair, New Jersey, a commuter suburb of New York City, also announced a return to masking, albeit temporarily through this week. According to data from the Centers for Disease Control and Prevention, most of the counties in the country considered to have “high” levels of COVID-19 are in the Northeast. 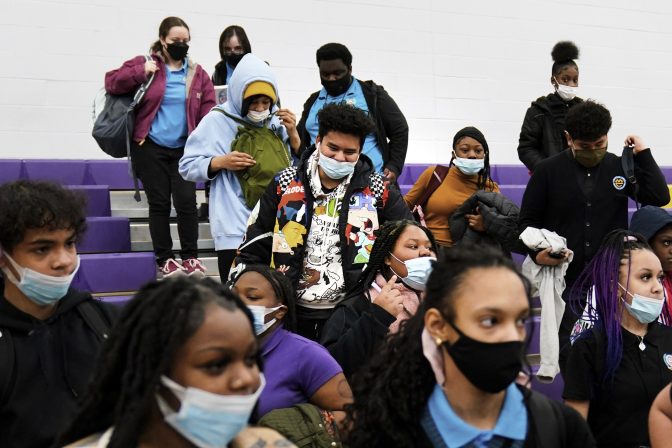 Students wearing mask as a precaution against the spread of the coronavirus line up to receive KN95 protective masks at Camden High School in Camden, N.J., Feb. 9, 2022.

In parts of Massachusetts that have seen high levels of COVID-19 transmission, authorities are also recommending masks in schools.

Reactions have ranged from supportive to angry. On the Facebook page of Woodland Hills High School in suburban Pittsburgh, one woman called the change “#insane.”

Diana Martinez and Owen Cornwall, who have a first grader at Graham and Parks School in Cambridge, Massachusetts, have been following the recommendation to mask their daughter.

“We’re very happy about it. It gives us a little peace of mind,” said Martinez, 42, a professor at Tufts University. “I think the parents generally trend toward wearing them and that gives us some comfort. It’s the same case at our pre-school. There will be a couple of parents who don’t mask their child, but we will be masking our child.”

Cornwall said there seems to be a general consensus in the school community in favor of playing it safe.

“We’re sort of lucky in this neighborhood, that they share our concerns with health,” said Cornwall, 37, a visiting scholar at Tufts.

Reported daily cases in the U.S. are averaging 79,000, up 50% over the past two weeks, according to data compiled by Johns Hopkins University. That’s a fraction of where daily case counts stood earlier this year, when they topped 800,000.

However, current case counts are a vast undercount because of a major downturn in testing and the fact tests are being taken at home and not reported to health departments.

An influential modeling group at the University of Washington in Seattle estimates that only 13% of cases are being reported to health authorities in the U.S. — which would mean an undercount of more than a half million new infections every day.

Despite the uptick in cases and the return to masking in a small number of schools, the response across the country has been largely subdued, reflecting the public’s exhaustion after more than two years of restrictions.

Outside of schools, however, officials have shown little interest in returning to mask mandates. 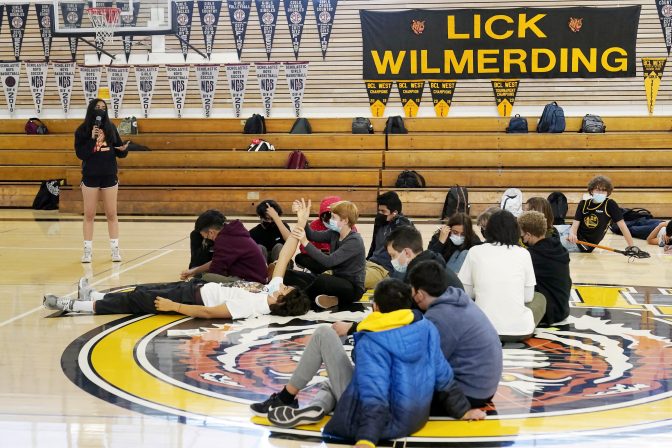 Last month, Philadelphia abandoned its indoor mask mandate just days after becoming the first large American city to reimpose the requirement in response to an increase in COVID-19 cases and hospitalizations.

The United States is approaching the grim marker of 1 million deaths from COVID-19. Globally, there have been more than 6 million deaths in the pandemic, according to a tally from Johns Hopkins University.

Hospital workers at Providence St. Joseph Hospital in Orange, California, who labored through the worst of the pandemic paused Wednesday to recognize the sacrifice.

Intensive care unit nurse coordinator Patsy Brandenburger was among the many hospital caregivers who received a blessing from Father Patrick Okonkwo, a hospital chaplain, during the Roman Catholic ceremony.

She recalled the worst days of the pandemic, when the hospital was filled with hundreds of patients, including dozens on ventilators; now the hospital has just seven COVID-19 patients.

“The amount of patients we saw that passed away in the ICU was so, so, so hard. And just the families that couldn’t be there with them was extremely hard on all of us,” Brandenburger said fighting away tears.

What would overturning Roe mean for birth control?