Cars line up in the drive-thru of a Starbucks in Robinson Township, Pa., Wednesday, May 6, 2020. 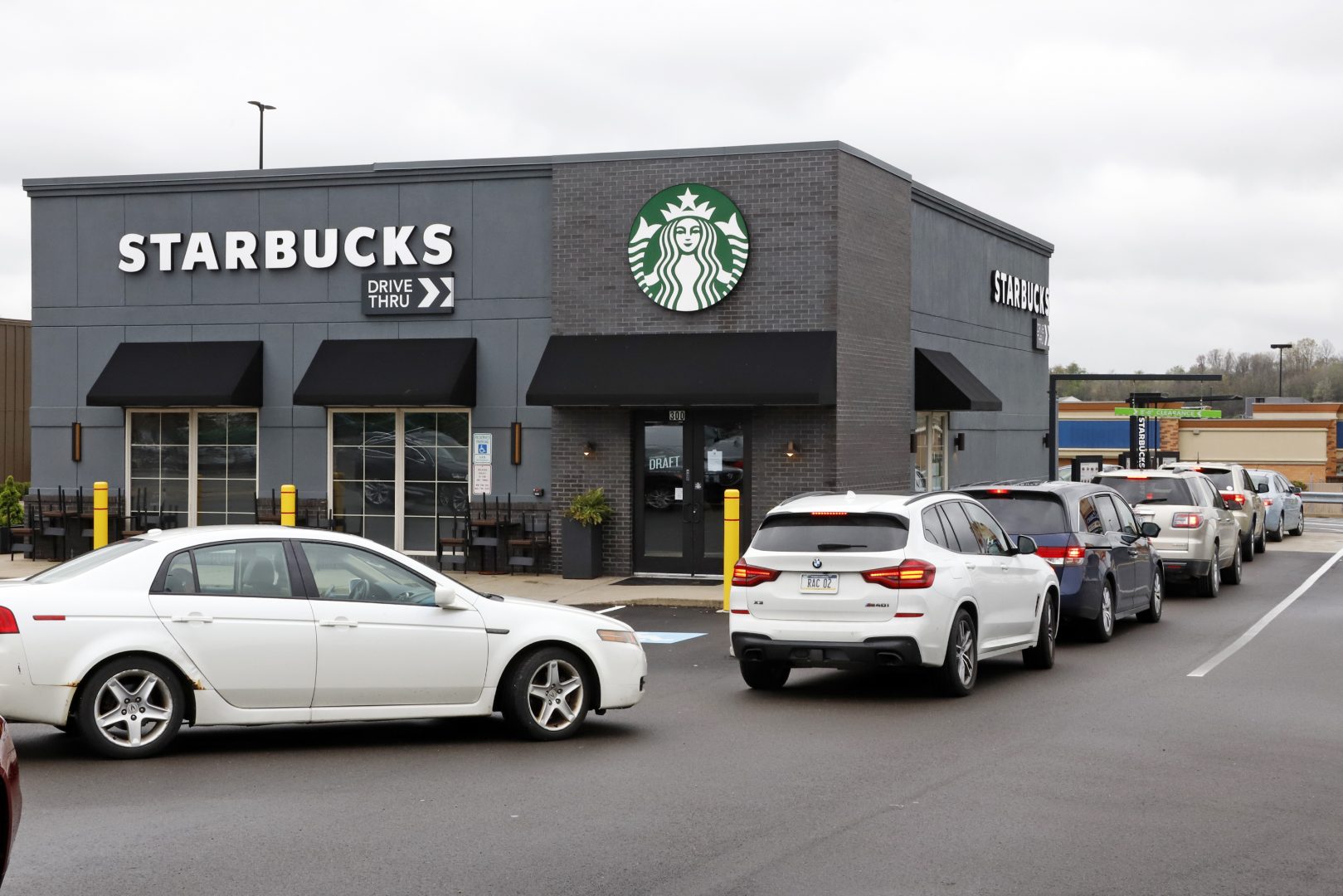 Cars line up in the drive-thru of a Starbucks in Robinson Township, Pa., Wednesday, May 6, 2020.

Employees at a Starbucks location in Bloomfield have voted 20-0 to unionize, according to labor organizers, making the store the global chain’s first Pennsylvania location to take such action.

The National Labor Relations Board tallied the vote Wednesday afternoon, though it still must certify the result. Still, with union organizers’ apparent win, the Liberty Ave. shop joins about 20 other Starbucks stores nationally that have opted since December to form a union.

The movement continues to gain momentum with staff at more than 210 of the company’s roughly 9,000 locations across the country moving to hold their own union elections. Newly reinstalled Starbucks CEO Howard Shultz has a history of opposing unions, and labor organizers accuse the chain of trying to thwart their efforts.

But a spokesperson for the company said, “Any claims of anti-union activity are categorically false. We are committed to following the NLRB process.”

In addition, she said, “We are listening and learning from the partners in these stores, as we always do across the country.” (Starbucks refers to its employees as partners.)

In Pennsylvania, workers at 11 Starbucks stores have petitioned the NLRB to unionize. Six are located in the Pittsburgh area. Aside from the Bloomfield location, they include stores in downtown Pittsburgh’s Market Square, on East Carson Street in the South Side, on South Craig Street in Oakland, at Amos Hall in Oakland and on the northbound side of McKnight Road in Ross Township. The election for the Amos Hall employees begins April 21, with a vote count scheduled for May 6.

“But really, I think the thing that’s most important to me,” he added, “is just to have … a say in the workplace, a seat at the table where we can make democratic decisions about our working conditions because right now we essentially just operate on the hope that Starbucks will do the right thing, which isn’t a guarantee, and they certainly haven’t always done the right thing.”

Welsh served on the Bloomfield store’s union organizing committee and can join the bargaining unit even as a supervisor because he does not have the power to hire, fire, or discipline workers. Baristas were also eligible to vote on whether to join Workers United, an affiliate of the Service Employees International Union. The workers submitted their ballots by mail over a roughly two-week period.

A Starbucks spokesperson acknowledged that the company’s minimum wage rate has stood at $12 an hour since the fall. But she said that rate will jump to $15 an hour this summer with baristas’ hourly pay averaging $17. Entire categories of workers have received raises ranging between 5% and 11% within the past year and a half, the spokesperson also said.

And although employees across the country have complained about cuts to their hours amid the surge in union organizing, the spokesperson rejected those claims as false. She said that Starbucks adjusts workers’ hours in response to fluctuating consumer demand.

Welsh said, in Bloomfield, his and his colleagues’ hours have been reduced recently.

“I don’t make all that much money, [so working fewer hours] definitely makes things tighter for me,” he said.

He said union representatives could push in labor contract negotiations for a guaranteed tip rate that would require Starbucks to make up the difference when customer tips do not meet an established minimum. He noted that employees do not receive tips from food delivery service apps or on in-person credit card purchases.

The rise of online ordering has also put more strain on workers, he added, by increasing the volume and complexity of orders.

The Starbucks spokesperson would not comment on the impact of mobile ordering on staff. But she reiterated, “We’re listening and learning.”