In this 2020 file photo, a real estate brokerage sign stands in front of a house in Norwood, Mass.

Thousands of Pennsylvanians have applied for mortgage aid, but few have received help so far

More than 7,200 applications have been submitted but only 440 have been approved and had funds paid out. 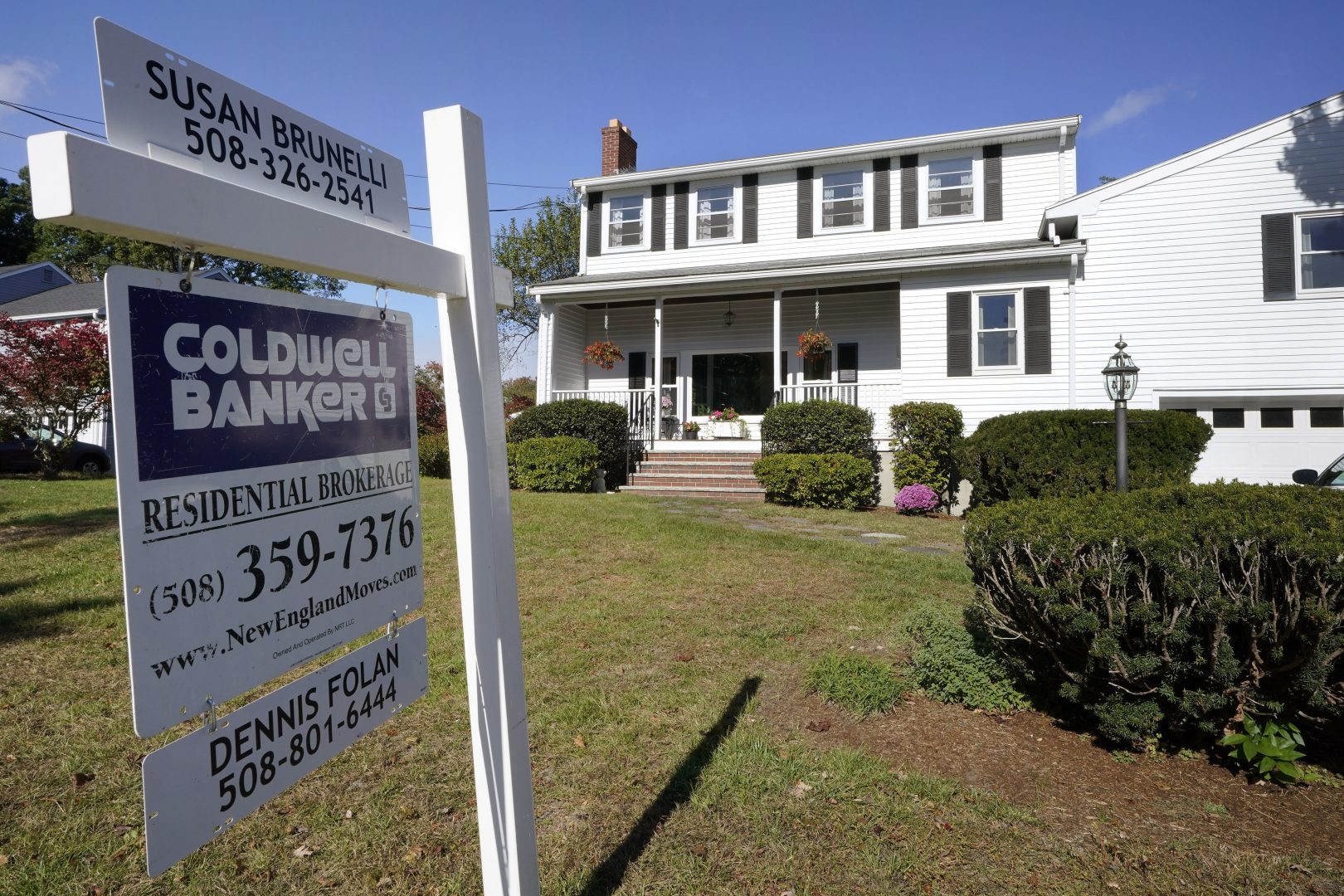 In this 2020 file photo, a real estate brokerage sign stands in front of a house in Norwood, Mass.

A mortgage assistance fund to help Pennsylvanians hit by COVID-related hardships is off to a slow start; it has approved and paid out less than 10% of applications for aid in the more than two months it has been open, according to numbers the state released this week.

More than 7,200 applications have been submitted as of earlier this week, but only roughly 440 have been approved and had funds paid out.

The federally-funded program opened at the beginning of February.

More than 2,000 applications — roughly 25% of the total — have been approved but are still awaiting third-party verification from a lender or mortgage servicer.

“The major bottleneck right now is the servicers,” said Bryce Maretzki, director of policy and planning at the Pennsylvania Housing Finance Agency, which is responsible for administering the funds. Mortgage loan servicers are third-party companies that often handle the tasks of administering a loan for mortgage lenders. In some instances, this is outsourced to a subservicer, which is an additional complication, Maretzki said.

In a statement, the Mortgage Bankers Association of Southwestern Pennsylvania said it “has not been made aware of any issues with funds being approved for eligible homeowners” in the program.

The process has also been slowed because of some more complex applications where applicants need multiple forms of assistance – mortgage aid, as well as utility and property tax assistance, all of which are allowed under the program, Maretzki said. Additionally, IEM, the vendor hired by the state to administer the program, has had to hire additional staff, he said.

Applications should start to move through the system more quickly in the coming months, he said.

The state has paid out more than $4.3 million in aid, according to stats from the Pennsylvania Housing Finance Agency. It has more than $350 million total in assistance and until 2026 to spend the money.

There had been some concerns the program was taking a while to get up and running in Pennsylvania before it started.

To qualify for the assistance: the home must be your primary residence; you must have experienced a financial hardship that occurred after Jan. 21, 2020; you must have a household income below 150% of area median income (roughly $127,200 annually for a family of four in Allegheny County).

All funds will be paid directly to lenders and mortgage servicers directly, not to homeowners.