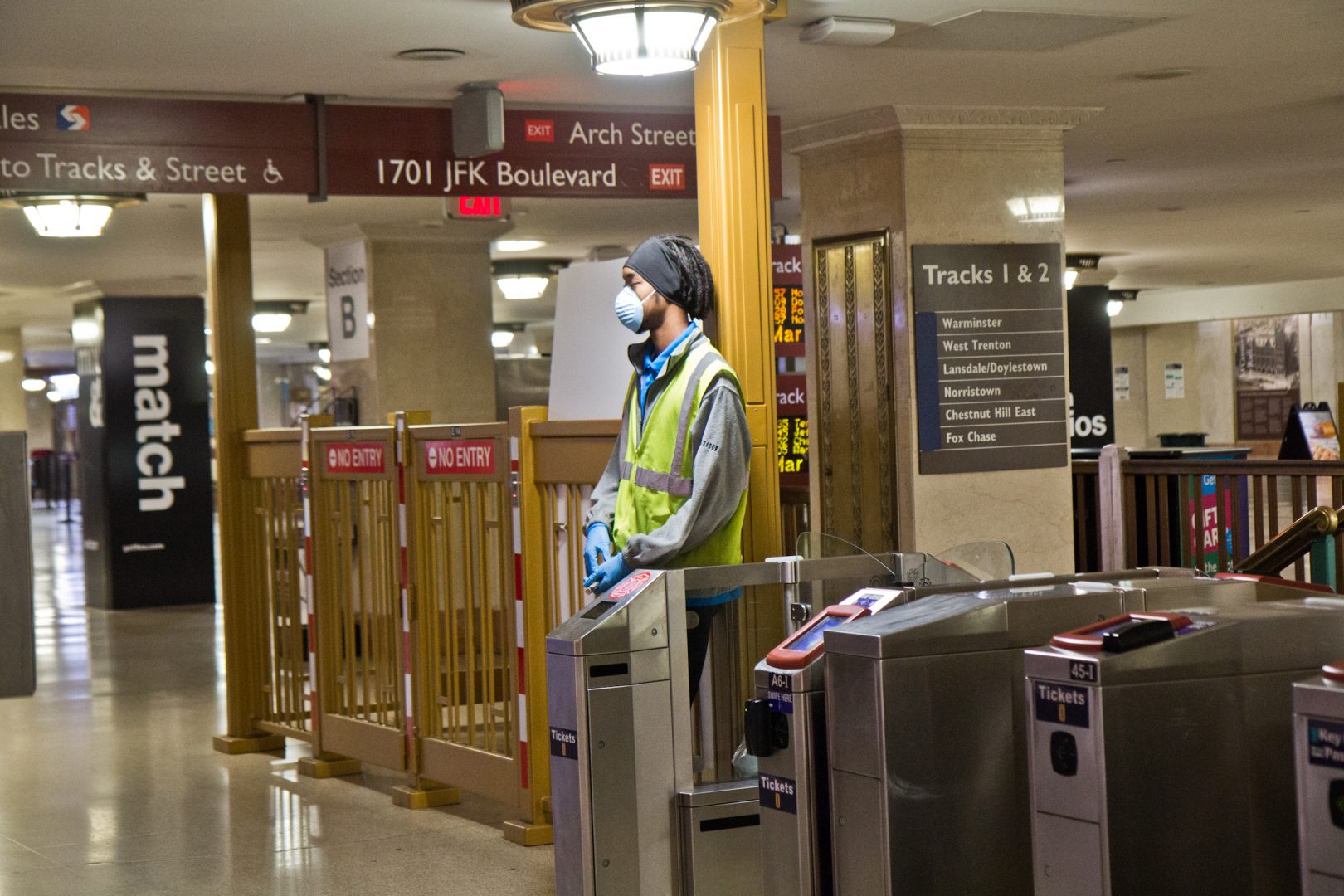 Pennsylvania’s public transportation agencies will receive more than $617 million this year — though it is too early to say precisely what impact that money will have.

The increased funding for transit was part of President Joe Biden’s Infrastructure and Jobs Act, signed into law in 2021, but Congress had to pass a spending bill for 2022 before the money could actually go out to the states.

That omnibus legislation increased funding for the U.S. Department of Transportation’s Federal Transit Administration by more than 50%, agency officials said in a release Wednesday. Nationwide, public transit agencies will see $20 billion of investment. Numerous FTA programs saw a boost, from maintenance and repair grants to improving mobility for seniors and people with disabilities; there are also specific grants for urban and rural areas.

U.S. Senator Bob Casey said in a release that no matter where Pennsylvanians live, the funding will “provide faster, safer and more convenient service to their communities.”

That money will be split among public transit agencies in the 10-county area. The Southwestern Pennsylvania Commission is just beginning the process to divvy up that money through its regional allocation process.

“Transportation funding coming to Southwestern Pennsylvania is always great news,” said Vincent Valdes, SPC Executive Director. “SPC will work collaboratively with our partners in the 10-county region to address the highest priority infrastructure improvements to maximize the safety and efficiency of our transportation system, including the essential network of public transit that so many rely upon to reach their everyday needs.”

In a release, Port Authority of Allegheny County CEO Katharine Kelleman thanked the president, Transportation Secretary Pete Buttigieg and Casey for their support and recognition of public transit as a critical service.

“Public Transit has the ability to transform communities and change peoples’ lives by providing affordable, reliable, and equitable access to jobs, education, resources and services,” she said.

Exactly how transit agencies can spend the new money — for instance, whether it can be used for operations versus capital projects — remains to be seen, said Adam Brandolph, Port Authority spokesperson. The agency will wait for further guidance from the federal government.

Social Security offices open their doors for in-person visits, two years after closing for the pandemic