The 82nd district is in the middle of Centre County.

UPDATE: A court challenge filed against a Republican running for the state House in Centre County questions his residency

Pennsylvania’s Constitution requires Representatives to live in their district for one year before their election. 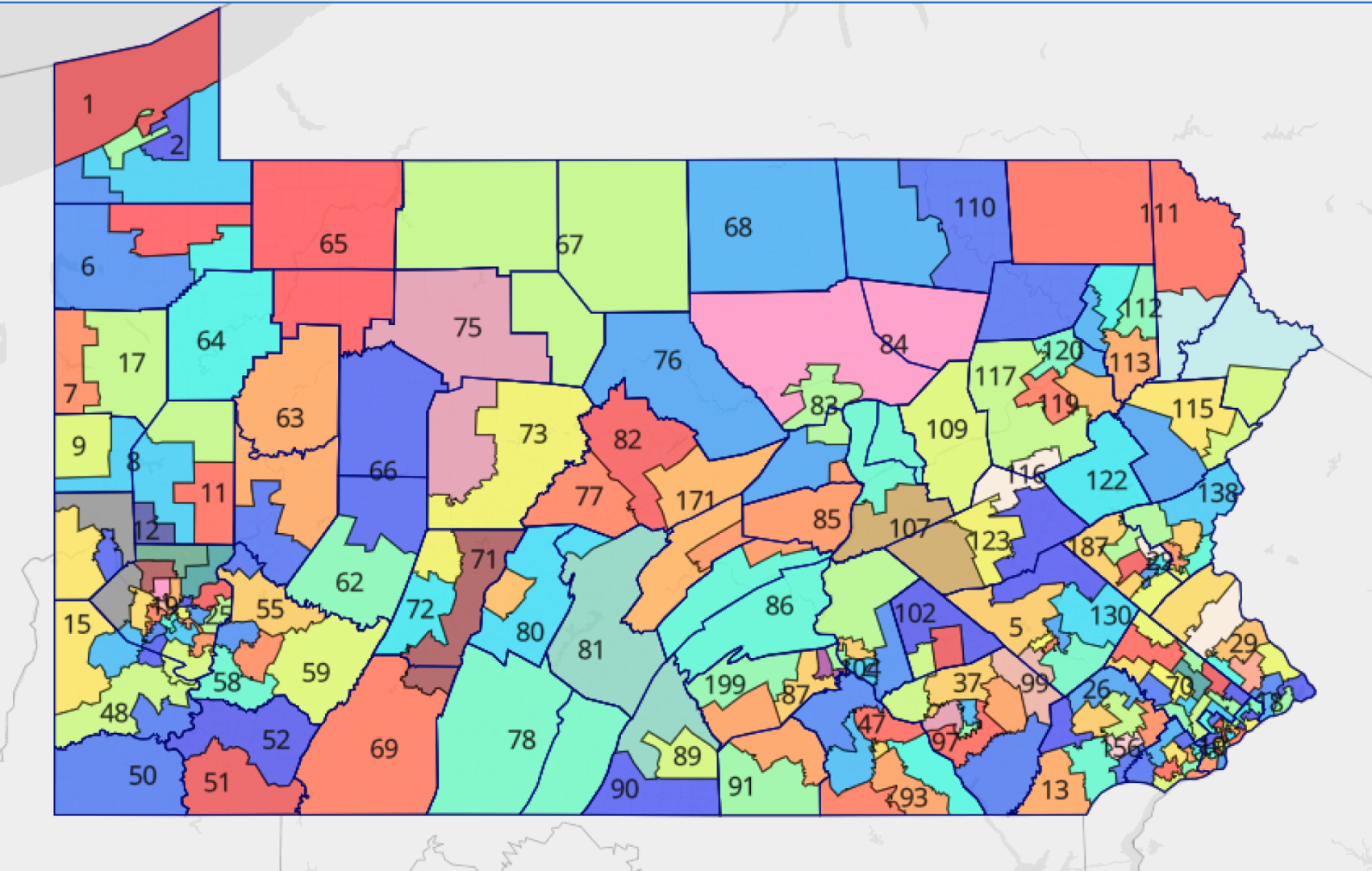 The 82nd district is in the middle of Centre County.

UPDATE:
The legal challenge Justin Behrens was facing to his run in the primary for the Republican nomination to the state House of Representatives has been dropped.

Behrens is running in the 82nd district, which is in Centre County. A Republican State College resident filed a challenge in Commonwealth Court arguing that Behrens did not meet the state’s residency requirements of living in the district at least a year before the election. But on Friday, an attorney for the resident asked the court to withdraw the petition, and the case was closed.

Behrens called the challenge “nothing more than a desperate attempt” to remove him from the ballot.

Justin Behrens, a candidate running in the 2022 primary for the Republican nomination to the 82nd district in the state House, is facing a legal challenge that argues he does not meet Pennsylvania’s residency requirements for living in the district.

Pennsylvania’s 82nd district runs through the middle of Centre County and includes part of State College. It was created as part of the state’s recent legislative redistricting.

In the paperwork Behrens filed to run for that seat in the state House of Representatives, he’s listed as living in State College.

But a petition filed in Commonwealth Court Monday points in part to Behrens being chair of the Luzerne County Republican Party, until he resigned on December 3rd of last year.

Pennsylvania’s Constitution requires Representatives to live in their district for one year before their election. That means Behrens would have to have lived in the district since November 8th of 2021.

In an email, Behrens called the allegations false.

He said his family moved to State College, buying a house there in June 2021, after his wife got a job at Penn State. 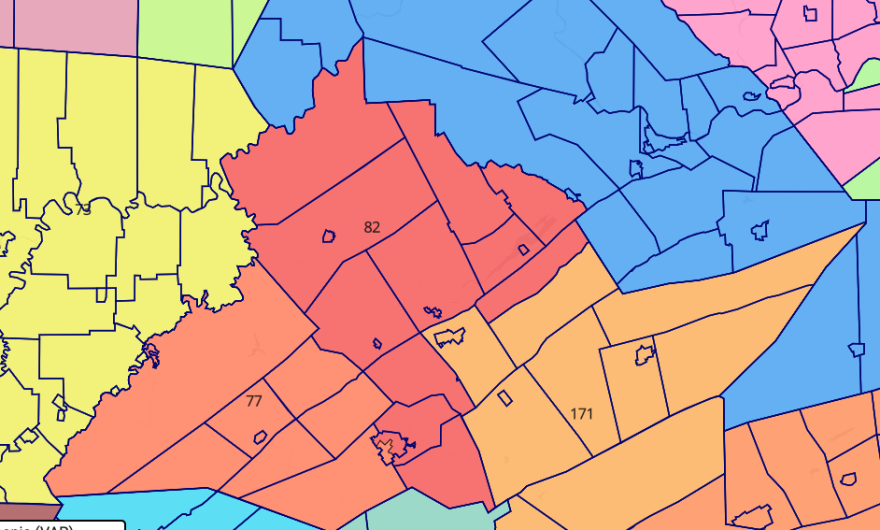 He has run for the state House twice before in Luzerne County. He’s listed as CEO on the website of Keystone Mission, which has offices in Scranton and Wilkes-Barre.

Behrens is the only Republican running on the ballot in the primary race for the 82nd district. Paul Takac, a member of College Township council, is running unopposed for the Democratic nomination.

A court hearing is scheduled for this week.