Refugees fleeing the war from neighboring Ukraine walk on a platform after disembarking from a train in Zahony, Hungary, Wednesday, March 2, 2022. 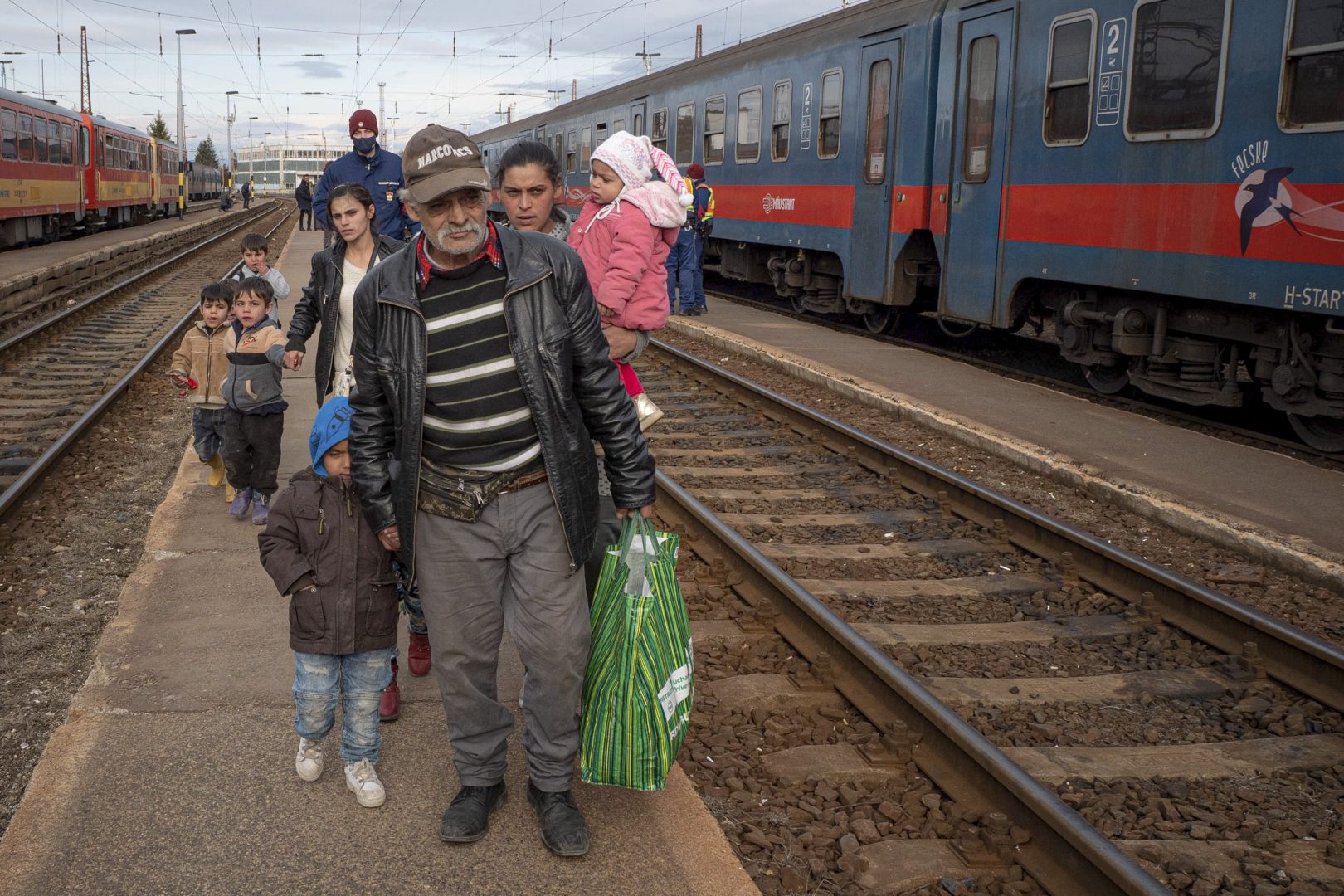 Refugees fleeing the war from neighboring Ukraine walk on a platform after disembarking from a train in Zahony, Hungary, Wednesday, March 2, 2022.

Some of Philadelphia’s most historic institutions are joining together this weekend in a show of solidarity for Ukraine amid the ongoing Russian invasion.

The African American Museum, Constitution Center, Betsy Ross House, Carpenters’ Hall, Independence Visitor’s Center, and Museum of The American Revolution will donate 100% of Saturday’s admission proceeds to UNICEF, which is providing aid to refugee children who have fled Ukraine.

Former Pennsylvania Gov. Ed Rendell, who put the group together, said the donations could reach $100,000, but that the show of support is more important.

“The American people have to send a message loud and clear that we value democracy here and abroad, and we will do everything we can to protect it,” Rendell said. He added that the U.S. should be a leader in helping rebuild Ukraine after the war is over.

Renee Cutting of UNICEF spoke via video, saying that nearly one child every second is becoming a refugee in the country. The group, also known as the United Nations Children’s Fund, is providing supplies from blankets to clothes and food for Ukrainian kids as part of its relief effort.

Jeffrey Rosen, of the Constitution Center, is of Ukrainian descent. He spoke to how the city’s historic sites reflect the idea that everyone is created equal and has equal rights, sovereignty, and the rule of law. Rosen added that the Russian constitution is “full of empty words, and its soaring promises are a lie.”

For those not able to attend one of the participating historic sites on Saturday, monetary donations will be accepted at their respective sites through the end of the month for the UNICEF relief effort.

Man who killed guest at a Pennsylvania cabin acted in self-defense, the district attorney says