At least three complaints from people being forced off their legal medications by courts in two Pennsylvania counties in violation of the Americans with Disabilities Act. 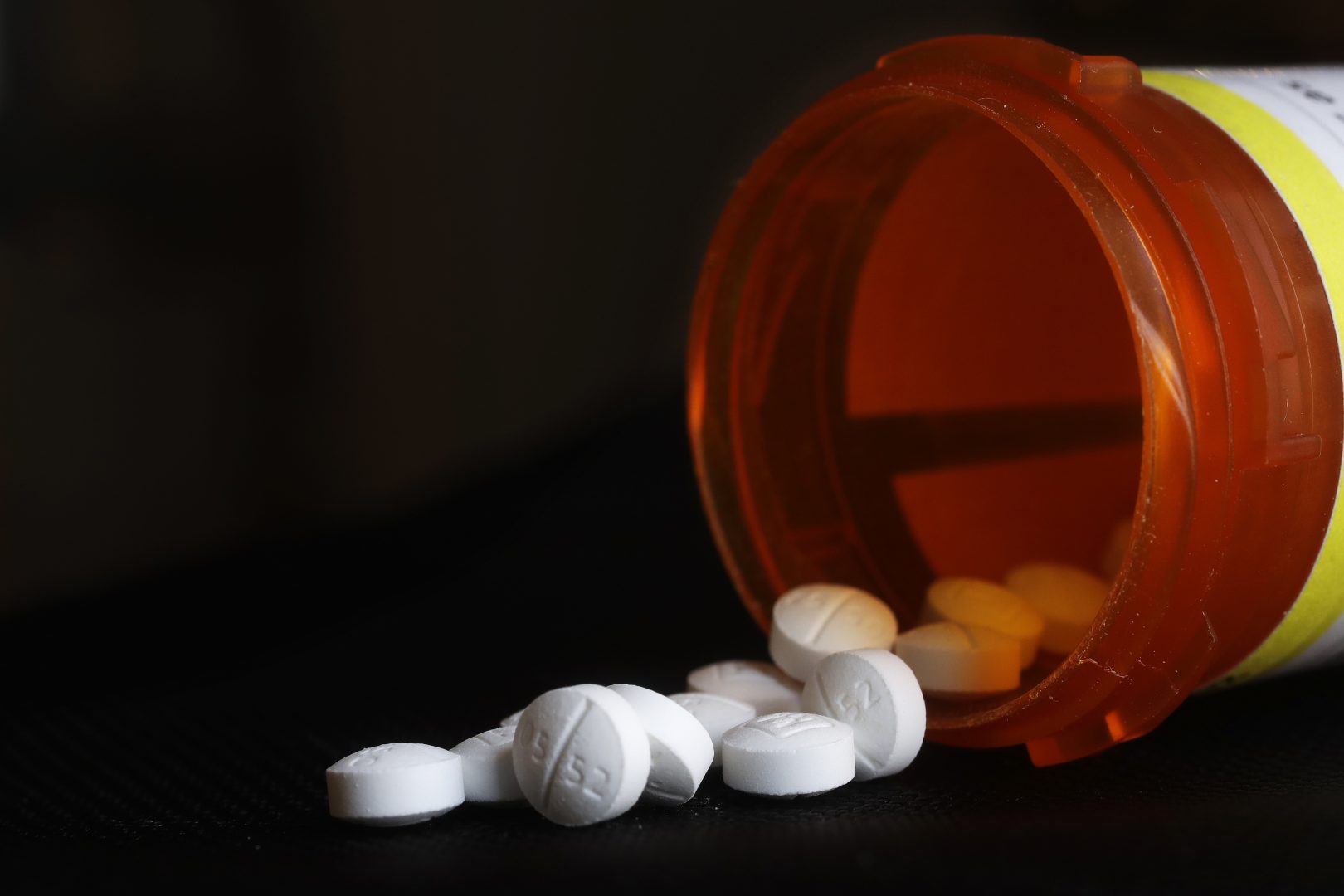 The lawsuit comes weeks after attorneys from the department’s Civil Rights Division sent a letter to the Unified Judicial System of Pennsylvania. It cited at least three complaints from people being forced off their legal medications by courts in two Pennsylvania counties in violation of the Americans with Disabilities Act.

The lawsuit filed Thursday addresses the use of methadone, naltrexone and buprenorphine— including the brand name Suboxone— all of which are approved by the federal Food and Drug Administration.

A spokesperson for the Administrative Office of the Pennsylvania Courts declined to comment on the lawsuit Friday, but provided the office’s written response to the initial letter. In the response dated Feb. 23, Pennsylvania officials said the state office was in compliance by having policies directing courts to abide by the Americans with Disabilities Act and by offering many training opportunities to lower court officials, with plans for more directed training programs in the coming year.

The lawsuit asks a judge to declare Pennsylvania’s Unified Judicial System is in violation of the ADA and require it to adopt a non-discrimination policy against people taking opioid treatment medications. It asks that policy explicitly state that all courts within its jurisdiction cannot exclude participation or deny access to programs such as treatment court or probationary programs.

The Department of Justice also asks that the state courts be required to implement a compliance monitoring system, make sure all court employees are trained on the allowance of the medications, set up a better complaint system and compensate those who have been harmed by the lower court policies.

In the state’s response, Pennsylvania officials said they had taken steps to “enhance awareness in the few, discrete judicial districts involved,” noting that each district has a president judge and an ADA compliance officer.

The lawsuit focused on three complaints received by defendants in Northumberland and Jefferson counties, but justice department investigators had identified six other counties that had “problematic policies” prohibiting or limiting medications for opioid use disorders in their diversion programs. Those included Allegheny County, where Pittsburgh is located, and Delaware County, just outside of Philadelphia. Experts said judges in other courts could have unwritten policies that also violate the law.

Attorneys with the Legal Action Center— which uses legal challenges and policy advocacy to end punitive measures for health conditions like addiction — handled the initial complaints from some of the people cited in the lawsuit. Sally Friedman, the center’s senior vice president of legal advocacy, said her office has been receiving complaints for more than a decade from all corners of the criminal justice system regarding denials of these medications.

She said the federal lawsuit against the Pennsylvania system marks the first time the Department of Justice has said these court or judicial bans on opioid use disorder medications are discriminatory and violate the law — though previous orders and agreements had addressed other access in jails, prisons or for people on probation.

“We have for over a decade of this work received terrified calls from someone who has been ordered off of their legal and often lifesaving medication,” Friedman said. “What was described in the Pennsylvania courts is not uncommon. And it’s often judges or other court staff who set arbitrary timelines to stop taking the medication because they have misconceptions about its overuse or abuse.”