Three people, two in Jefferson County and one in Northumberland, complained to the DOJ about the restrictions. 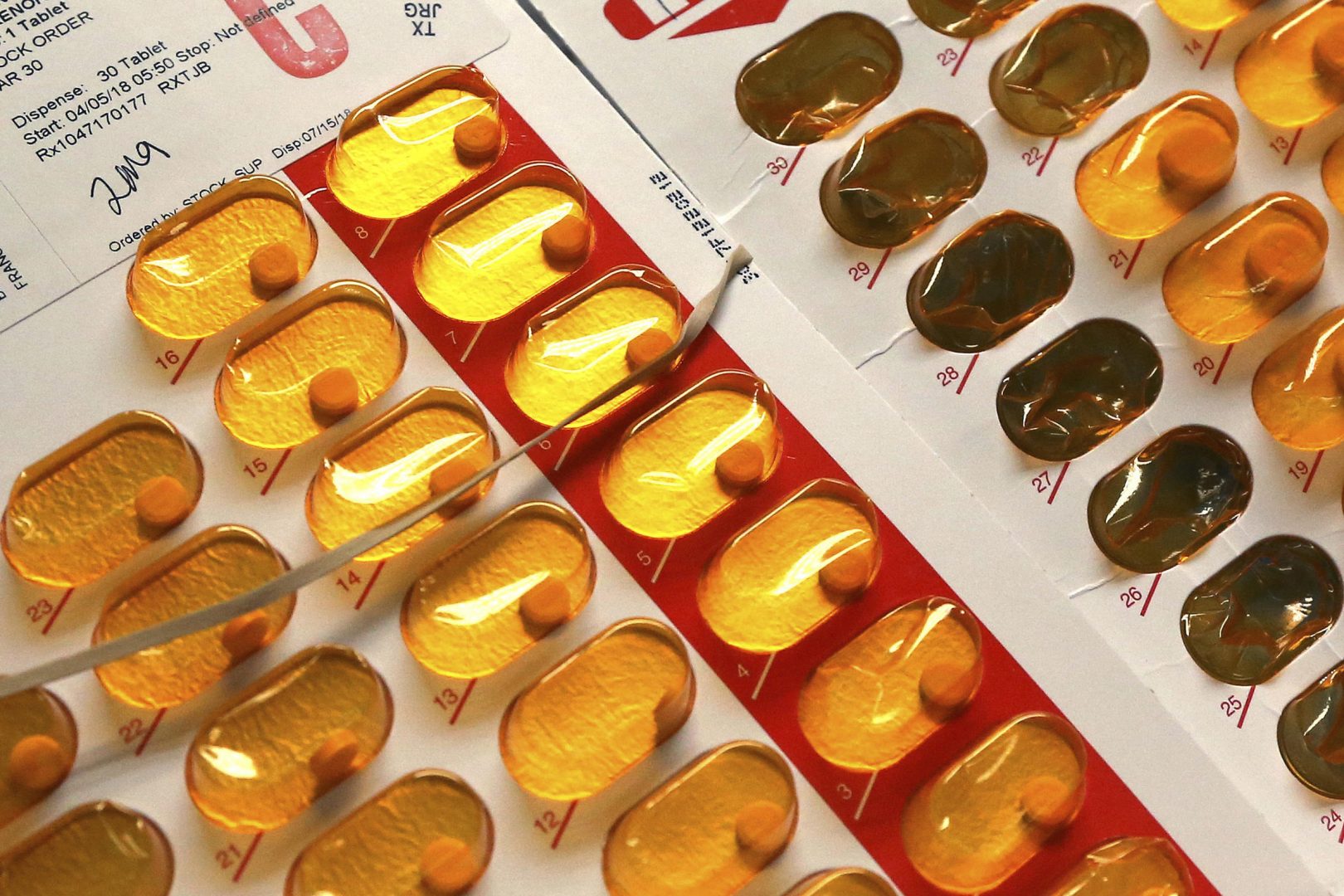 (Harrisburg) — The U.S. The Department of Justice says courts in Northumberland, York and several other counties have violated the Americans With Disabilities Act by banning the use of prescribed medicines for opioid abuse disorder in supervised programs like drug courts.

The DOJ is asking those courts to implement new policies to address the violations, including adopting written policies that explicitly prohibit discrimination against people taking medication for opioid-use disorders, and hiring ADA coordinators to monitor drug court programs and train staff to comply with the federal law.

“Ensuring that court-involved individuals with Opioid Use Disorder have access to the medications they need is critical to support recovery efforts and to break the cycles of opioid addiction that have harmed families and communities across our country,“ the Justice Department said in a statement. “Ensuring that courts are employing science-driven and data-informed approaches to this crisis is an important priority for the Civil Rights Division.”

Three people, two in Jefferson County and one in Northumberland, complained to the DOJ about the restrictions. They were not named in the report in order to protect their identity.

A person in Northumberland County sent a complaint to the Justice Department alleging that she was required to stop taking her prescribed opiate-based medication in order to continue in her drug court program. The DOJ report also mentions policies in York County’s s DUI and Mental Health Courts that ban the use of methadone and suboxone.

Officials who oversee these programs in Northumberland and York Counties could not be reached for comment.

The person from Northumberland said a judge, and the county’s Adult Program and Drug and Alcohol Department, made her stop using prescribed medicine if she wanted to stay in the drug court program.

The justice department said they sent her to detox for her medication, buprenorphine, which reduces cravings for other types of opioids. They sent her to an abstinence-based outpatient program. That delayed her progress in drug court. She eventually finished the program.

The people in Jefferson County told similar stories. One person was told she would be in violation of her probation if she did not stop taking buprenorphine. The other said she was referred to a treatment facility to detox from her medication.

The DOJ said they discriminated against them by “denying them an equal opportunity to benefit from court services, programs, or activities—including probationary and treatment court supervision—because of their disability.”

Sara Rose, deputy legal director for the American Civil Liberties Union in Pennsylvania, says judges or probation officers sometimes decide to limit or prohibit opiate-based medication because it is difficult to determine whether a person on probation is using a prescribed medication or an illicit drug.

“There’s a lot of misconceptions, and stigma around opiate-based medication assisted treatment like buprenorphine. The medication really is accepted by the scientific community,” Rose said. “ I think that it’s just people who maybe don’t have the current and correct information. “

Sometimes a probation officer might count a probationer’s pills or do an unscheduled visit to make sure a person is taking their prescribed medication, Rose said.

Could this be the last Olympics for York County's Summer Britcher