Busway bridge closed after signs the span had shifted 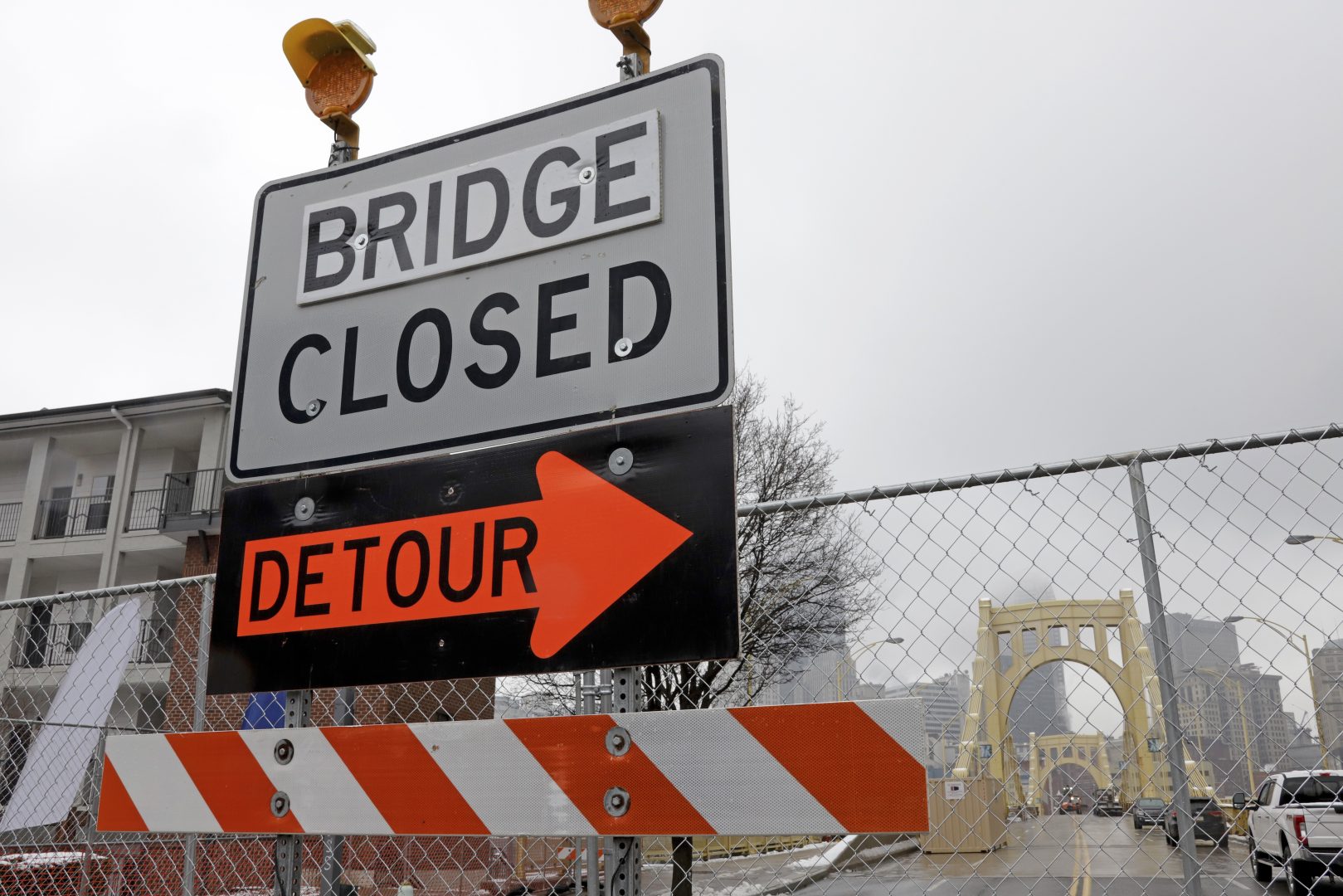 (Pittsburgh)  — Transit authorities in Pittsburgh have closed a busway bridge after finding that a portion of the span had shifted, an action that comes a week after the collapse of a bridge in a city park.

The Port Authority of Allegheny County said the 1,052-foot bridge on the South Busway in the city’s Mount Washington neighborhood is used only by Port Authority buses and light rail vehicles. The cause of the shift hasn’t been determined, officials said in announcing the indefinite closure of the span Friday.

Authority spokesman Adam Brandolph said an employee reported that a joint on the bridge deck looked like it had expanded. Engineers and a bridge consultant who examined the bridge for signs of distress and movement said the span was “stable” but shouldn’t be used until repairs are made.

Officials said the bridge, built in 1977, was deemed satisfactory after an October 2020 inspection.

A week earlier, the Fern Hollow bridge above Frick Park collapsed into a ravine, sending a Port Authority bus and other vehicles plunging along with the span and injuring 10 people. The collapse occurred hours before President Biden’s arrival to speak on a federal infrastructure law setting aside about $1.6 billion for Pennsylvania bridge work.

The National Transportation Board is investigating and a preliminary report is due soon with a final report not expected for many months.