Attorney General Josh Shapiro wrote a letter to lawmakers and made 6 suggestions to increase recruitment and retain first responders. 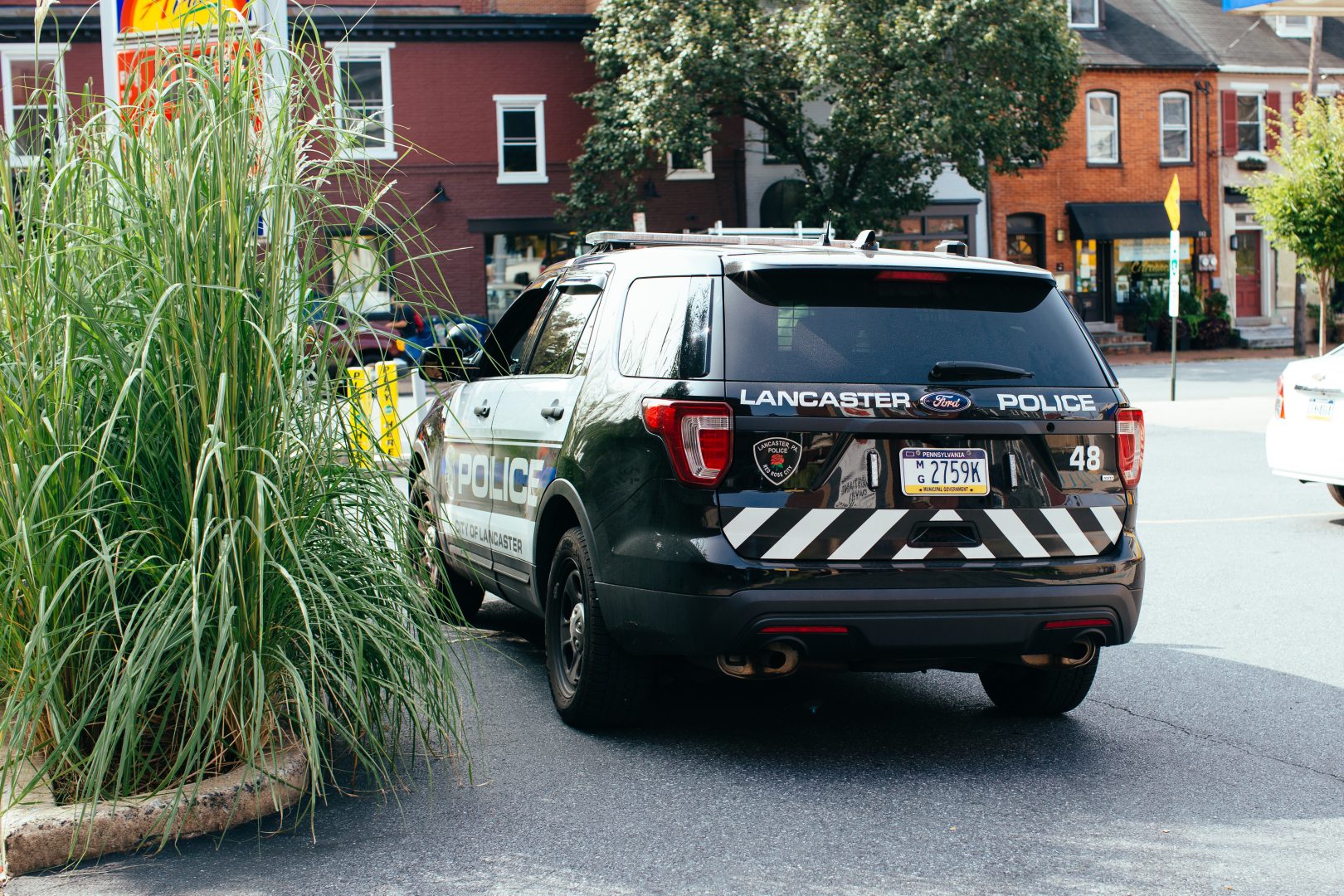 Police departments have been struggling to find officers for years and  have over 1,200 vacancies across the state, according to the Municipal Police Officers’ Education and Training Commission.

More than 60% of departments have seen at least a 25% drop in applications in the past five years, according to a nationwide survey conducted in 2019 by the Police Executive Research Forum.

A recent survey of the state’s 911 call centers showed one in five positions are unfilled, with at least 350 openings statewide.

Pennsylvania state Attorney General Josh Shapiro met with law enforcement leaders across the state and recently sent a letter to lawmakers with several recommendations for how the state could recruit and retain emergency workers.

“These vacancies are impacting every region in Pennsylvania,” Shapiro wrote in his letter to lawmakers.

“While you must prioritize between a variety of worthy causes, and current workforce shortages impact many professions, I believe we must hire hundreds of new officers to fill these vacancies,” Shapiro wrote. “Filling these open positions will make our neighborhoods safer and allow departments to restart foot patrols and outreach efforts that build and repair relationships between the police and the communities they serve.”

No one knows exactly why the Fern Hollow Bridge collapsed, but it’s natural to want to