NEW YORK, USA - 01 MAY, 2020: Police officers performing his duties on the streets of Manhattan.

$950,000 settlement reached in suit over police shooting in Lehigh County

The shooting happened in 2018 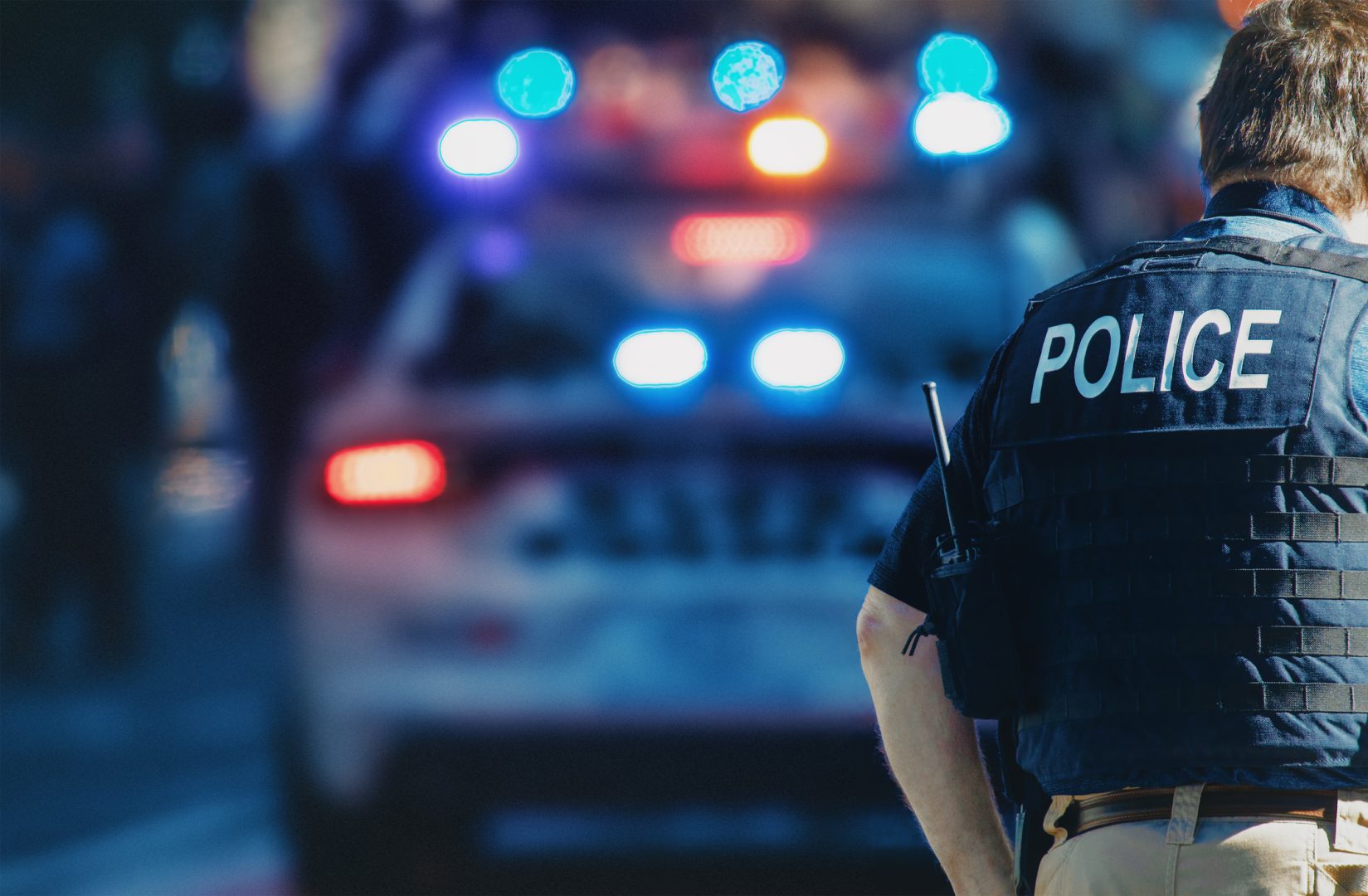 NEW YORK, USA - 01 MAY, 2020: Police officers performing his duties on the streets of Manhattan.

(Allentown) —  The family of a New Jersey man shot and killed by a police officer near an eastern Pennsylvania amusement park in 2018 will reportedly receive part of a $950,000 settlement of a federal civil rights lawsuit against the officer and township.

The (Allentown) Morning Call reports that a copy of the settlement obtained through a Right-To-Know request indicates that the administrator of the estate of Joseph Santos agreed to end the lawsuit Sept. 14.

Court documents indicate that the money will be split between Santos’s two adult sons and 11-year-old daughter, minus law firm fees and costs. Attorney Joshua Karoly said it would “provide some support” to the family although “no amount of money will bring back a loving father to his three children.”

Attorney Joseph Santarone, who represented the officer and South Whitehall Township, said the settlement avoided the uncertainty and risk of a trial, with the money to be paid by the police department’s insurance company. None of the parties acknowledged any wrongdoing.

Authorities said the officer, Jonathan Roselle, was directing traffic near Dorney Park in July 2018 when a “frantic” woman said someone had tried to enter her vehicle. They said 44-year-old Santos of Hasbrouck Heights, New Jersey, later climbed on the hood of the officer’s vehicle and pounded on his windshield and windows.

Officials said he started to walk away but then turned quickly and started back toward Roselle, ignoring commands from the officer, who fired five times. The shooting, which was caught on police and bystander videos, divided the community in 2018, prompting demonstrations near the scene for and against law enforcement.

Prosecutors called the shooting unjustified despite Santos’s “somewhat bizarre” behavior, saying alternatives available to the officer included de-escalation or use of pepper spray, a baton or a stun gun. Roselle was charged in Lehigh County with voluntary manslaughter. He was acquitted in a trial in early 2020.