A study released last fall estimated that the autonomous mobility sector will explode to more than $1 trillion in the next five years. 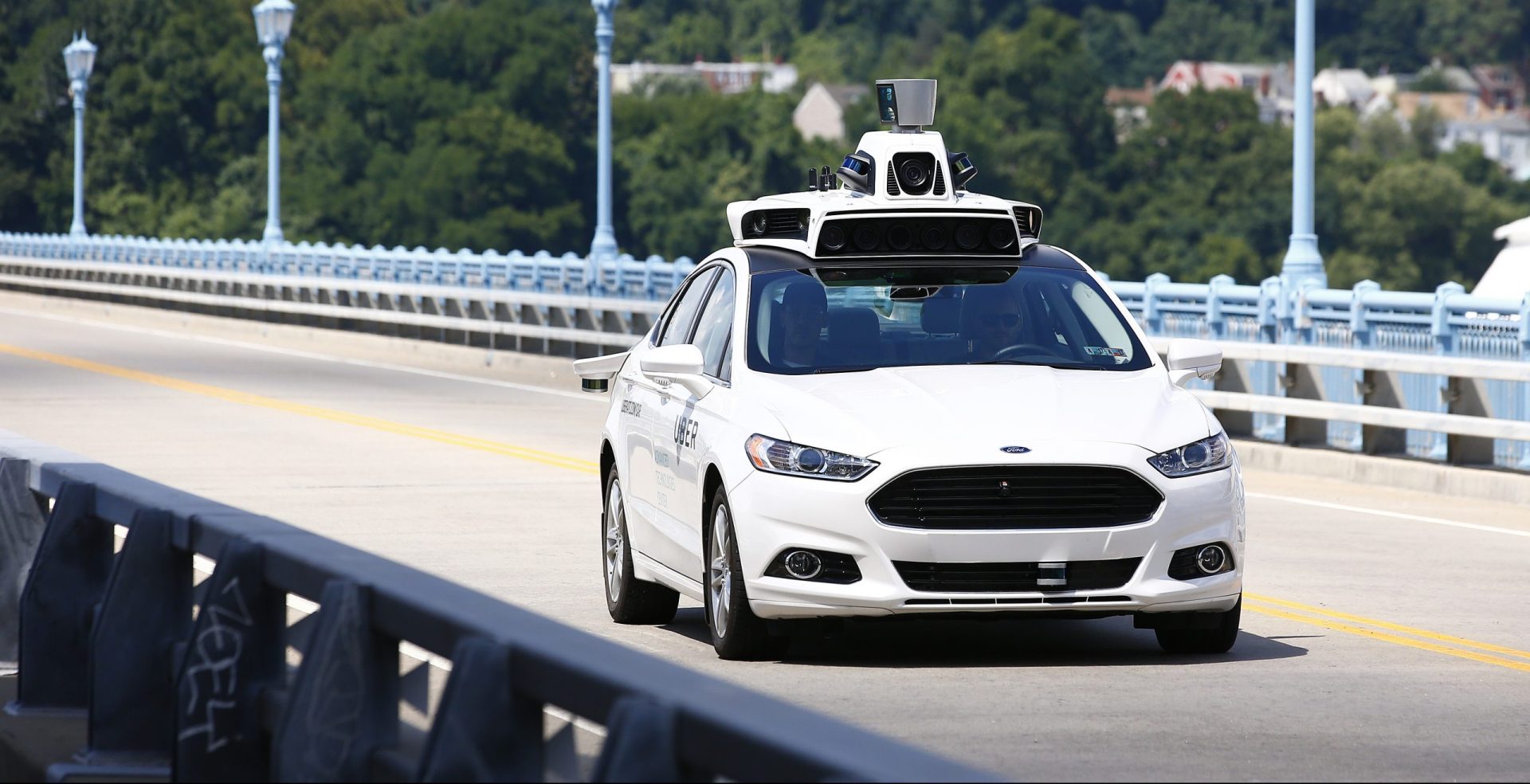 (Pittsburgh) — Southwestern Pennsylvania has emerged as a hub for autonomous vehicle technology, but industry representatives said the state must loosen regulations on testing if the region is to capitalize on such innovation.

They’ve rallied around a bill pending in Harrisburg that would allow companies to test autonomous vehicles in the state without a driver present.

“The Pittsburgh region is uniquely positioned to have a front-row seat to this transformation [in transportation]. … And we want this to happen in Pennsylvania. We want this to continue to grow in Pennsylvania,” said Matt Blackburn, senior manager of government relations at self-driving tech company Aurora Innovation Inc.

Blackburn spoke Thursday during a virtual roundtable discussion hosted by the Pennsylvania Chamber of Business and Industry.

A study released last fall estimated that the autonomous mobility sector will explode to more than $1 trillion in the next five years, with the potential to generate an additional 5,000 jobs on top of the 6,300 positions that already exist locally.

Elizabeth Fishback, state and local affairs lead for Argo AI, said she and others in the autonomous mobility industry have worked closely with policymakers to advance the proposed change to the state’s restriction on driverless testing.

“There is no federal framework for the industry. … We have to go state by state to allow for self-driving vehicles to be on the road, and that’s fine,” she said. “The process in which this legislation has proceeded — both before introduction and since — has been incredibly collaborative.” 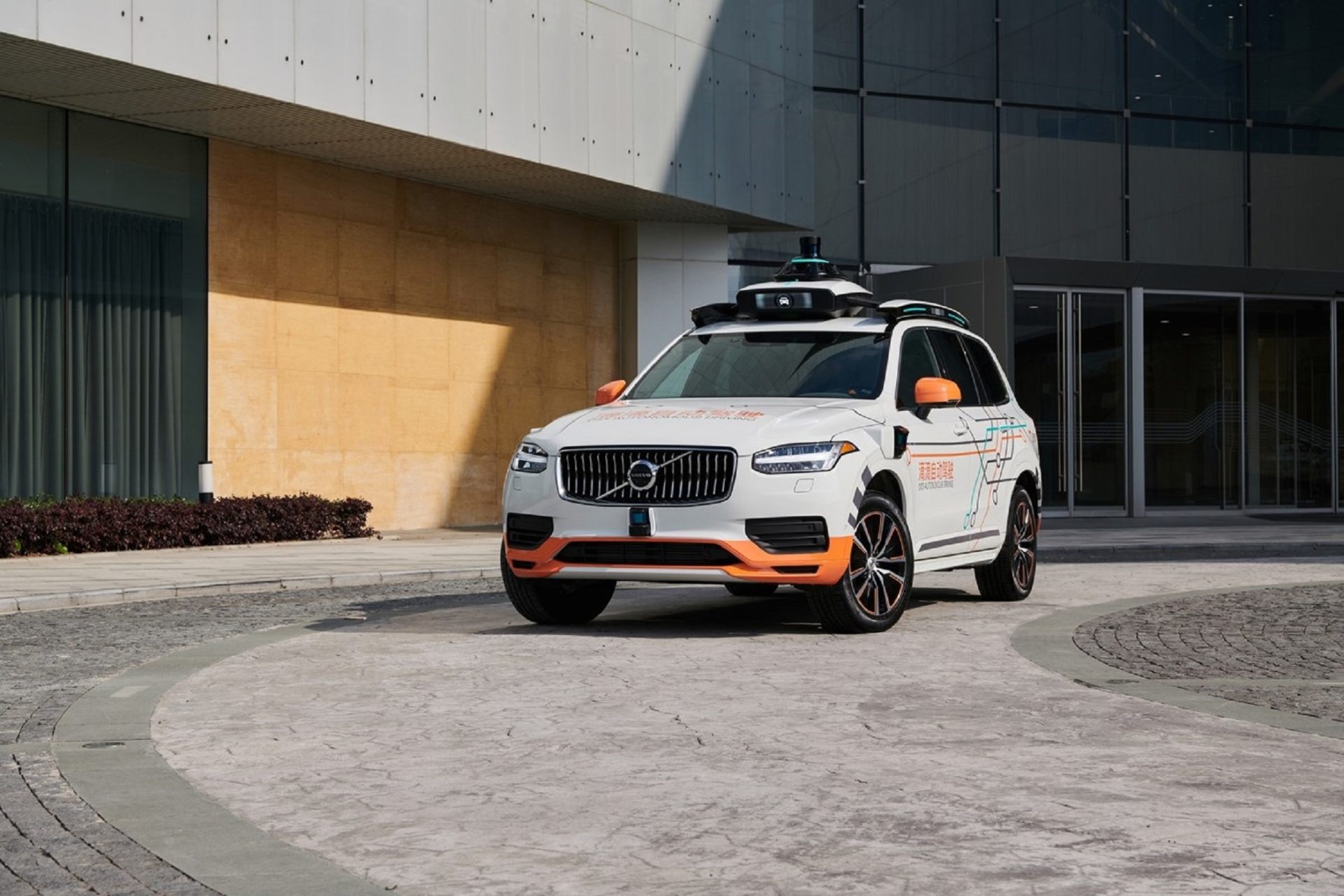 A Volvo prototype of a self-driving car.

“You’ve got this combination of folks who know that this is an inflection moment for the state,” Aurora’s Blackburn said of the increased adoption of self-driving technology.

Supporters in the state legislature “understand that this is the time to do it,” he added. “Not a lot happens in a bipartisan way, but this legislation is truly bipartisan.”

State Transportation Secretary Yassmin Gramian said her agency has made safety a top priority in discussions about Langerholc’s proposal.

“At PennDOT, [we] see our role as helping to strike the delicate balance of helping to foster innovation and encourage growth while prioritizing the safety for all users,” she said. 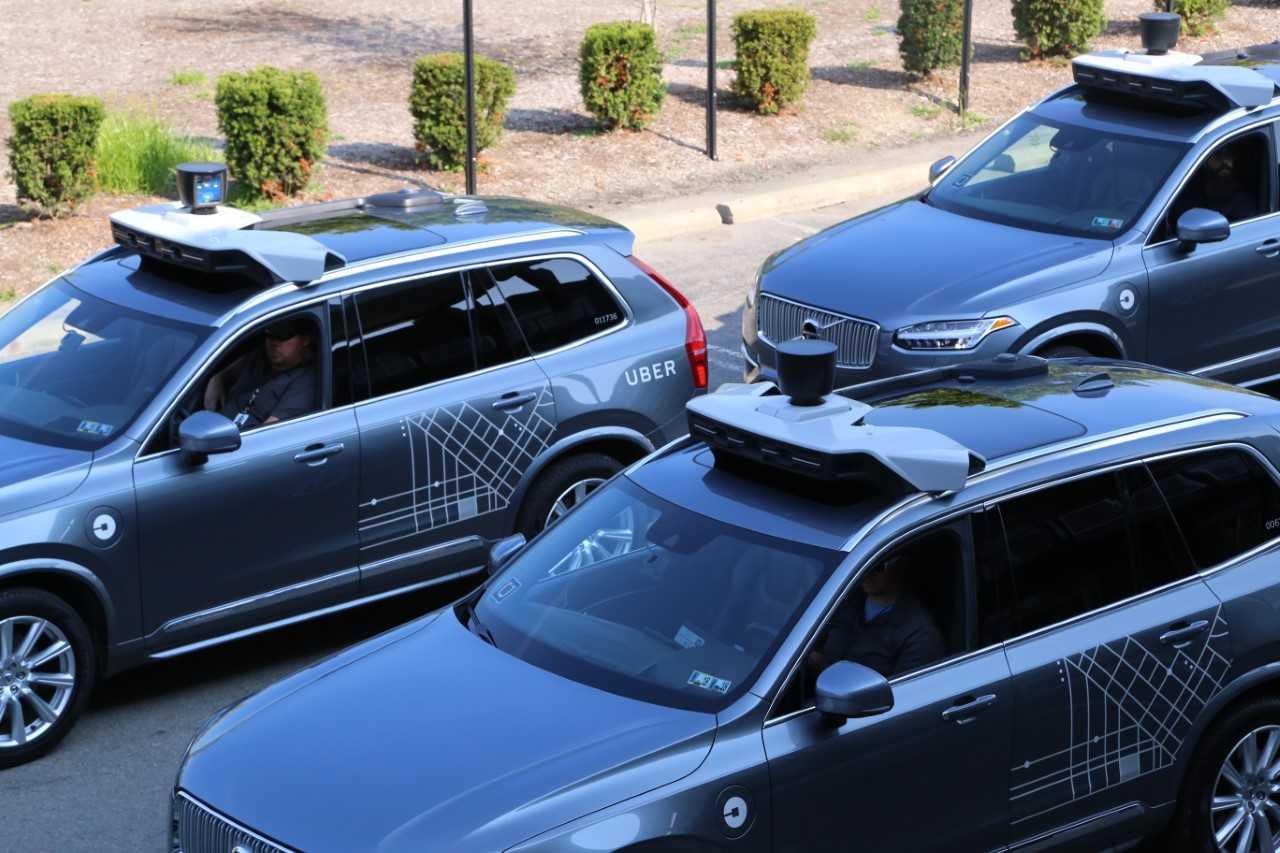 Uber is one of several companies testing self-driving cars in Pittsburgh.

“We are actually providing guidelines for testing and safety plans prior to [granting] any [testing] authorizations [to companies],” she added. “And we want to see a demonstrated safety culture, and we are seeing it actually in high-level safety requirements at these companies.”

Clay Roach, vice president of transportation at FedEx, noted that state regulations figured heavily into his company’s decision to pilot autonomous line haul trucks in Texas. FedEx is testing the vehicles in partnership with Aurora and PACCAR, a truck manufacturer based in Washington state, on routes between Dallas and Houston.

“We’re [testing] obviously in a state [where] the legislation is already operational,” Roach said.

Autonomous systems will enable his company to improve worker productivity amid a nationwide trucker shortage, he said. Rather than replace employees, he added, the technology will help them with their jobs.

“It’s through this automation that we can enhance our team-member jobs,” he said. “Automation is an opportunity to improve the productivity [and] efficiencies, but also improve the quality of work, comfort and … safety.”