It's an alliance that promises to give both sides more power, but the cost is potentially thousands of American lives.

While portions of the younger Trump’s half-hour address were typical political platitudes, some of his biggest applause lines came when he attacked COVID vaccine mandates.

Trump was very different from many of the other speakers at the event, put on by longtime anti-vaccine activists Ty and Charlene Bollinger.

The day before Trump’s speech, a homeopathic doctor named Edward Group stood on the same stage and suggested to the audience they should drink their urine as an alternative to getting vaccinated against COVID-19. Another speaker, Carrie Madej, said that the vaccines contained microscopic technology designed to put “another kind of nervous system inside you.” The true purpose of the vaccines, she claimed, was to turn humans into cyborgs.

It’s the sort of fringe views that kept political figures away from this conference in the past. But as America heads into midterm elections next year, the political right and the anti-vaccine movement are drawing ever-closer together. It’s an alliance that promises to give both sides more power, but the cost is potentially thousands of American lives. 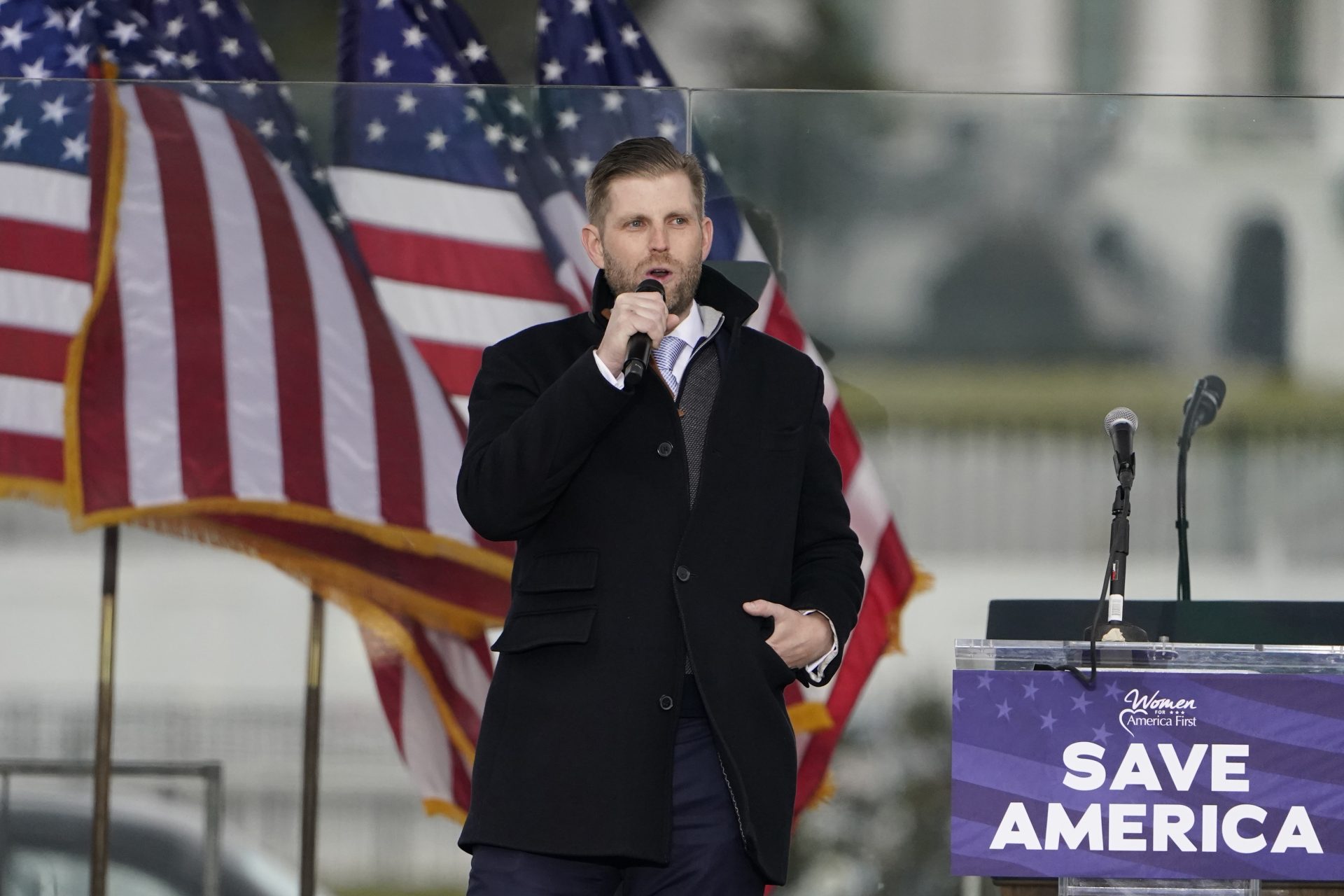 Eric Trump speaks Wednesday, Jan. 6, 2021, in Washington, at a rally in support of President Donald Trump called the “Save America Rally.”

“The truth is, I’m still a registered Democrat,” says Del Bigtree, a well-known anti-vaccine activist. Even before COVID, he wrote and produced a documentary which falsely claimed childhood vaccines were linked to autism. But the message never caught on with the liberal audience he was targeting.

Instead, it seemed to tap into something on the political right. He still remembers the first time he noticed, after he was invited to speak at a conservative women’s group in Texas.

“Clearly I was shocked as a lifelong liberal progressive that I was hugging and hanging out and having a great time with a bunch of extremely conservative mothers and grandmothers,” says Bigtree.

Bigtree has been banned from social media platforms like YouTube for making false claims about the dangers of COVID vaccines. But as the pandemic has dragged on, his conservative audience keeps growing. Often he speaks at conferences alongside people who claim the election was rigged, and promoters of QAnon conspiracy theories.

“Unless there’s going to be a white supremacist on the stage, or I find out that there’s something that I truly find distasteful, then I just see that stage as simply an audience that I want to hear this message,” says Bigtree.

It’s a numbers game. He wants to grow his movement, and he’ll talk to anyone who will listen.

On the other side of this alliance are far-right conservatives like Trump’s former political adviser, Roger Stone. Stone has been a Republican political operative since the 1970s, beginning with Richard Nixon’s 1972 campaign. He’s a longtime friend of Trump’s and was convicted of lying to Congress about his knowledge of the 2016 Trump campaign’s contacts with Russia. Trump pardoned Stone in December 2020.

Stone, who spoke at the conference, says he’s quite open to some of the ideas presented there about vaccines. But he also sees the shot as a powerful wedge issue that Republicans can use to motivate conservative voters during next year’s midterm elections. Citing public polls, Stone says that in particular, vaccine mandates are “highly likely” to be a campaign issue.

Vaccine mandates have many features that make them a good issue to motivate conservative voters. It invokes a fight about the government regulation and personal liberty. But add in the apocalyptic views of anti-vaccine activists and the political power of arguments against vaccine mandates gets punched up to a whole new level.

For example, Bigtree falsely claims that the COVID-19 vaccines are killing people and represent an existential threat to humanity: “I believe that this vaccine approach, this vaccine itself, this brand-new technology, is so incredibly dangerous, that we are actually putting our species at risk.”

It’s the synergy between real politics and imagined dangers that is bringing the pro-Trump movement and anti-vaccine activists together.

But the result of this union increasingly appears to be an even higher death toll from COVID, in part because it’s causing many people to resist getting the shot.

“We find a huge correlation between belief in misinformation and being unvaccinated,” says Liz Hamel, who heads public opinion research with the Kaiser Family Foundation, a nonpartisan health care think tank.

Between conservative media and GOP politicians, many Republican voters are being pummeled with bad science about vaccines almost daily. Kaiser’s polling found that 94% of Republicans think one or more false statements about COVID-19 and vaccine safety might be true.

Hamel has watched over the past eight months as Republican vaccination rates have fallen further and further behind the rest of America. While Republicans tracked with other groups in terms of vaccination rates earlier this year, Kaiser’s research shows that now, an unvaccinated person is three times as likely to lean Republican as they are to lean Democrat. 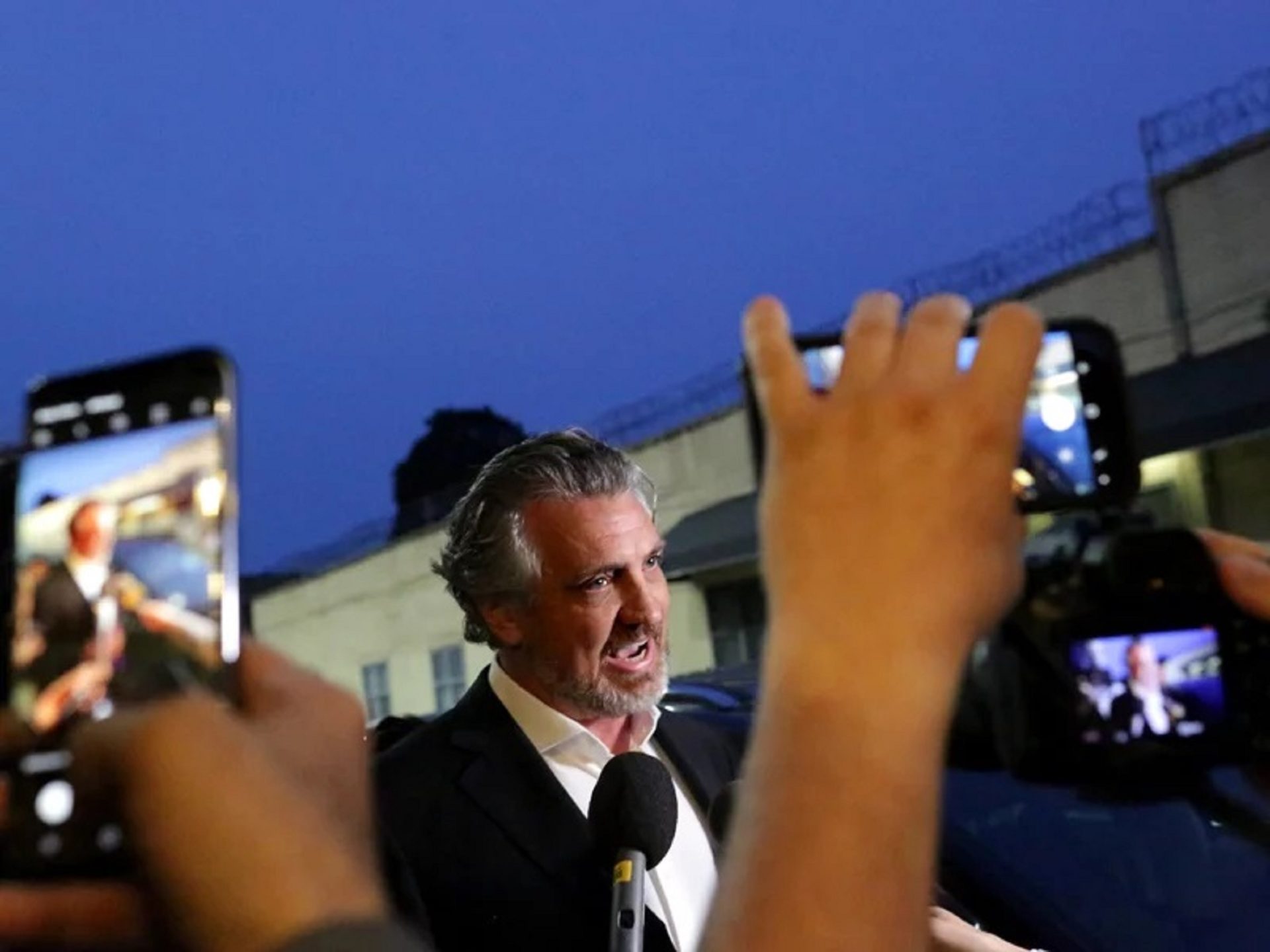 A new analysis by NPR suggests that Republicans are probably dying at a higher rate as a result. A nationwide comparison of 2020 presidential election results and COVID death rates since vaccines became available for all adults, found that counties that voted heavily for Trump had nearly three times the COVID mortality rate of those that went for President Biden. Those counties also had far lower vaccination rates.

The analysis only provides a geographic association, and the individual political affiliations of those taken by COVID remains unknown. “It’s a little crass to ask someone what their loved one’s ideology was after they passed away,” says Charles Gaba, an independent health care analyst who’s been tracking partisanship trends during the pandemic. But the strength of the association, combined with polling information, strongly suggests that Republicans are being disproportionately affected.

When asked about Republicans’ low vaccination rates, Stone was nonplussed. “Each person must make their own choice, God bless them.” He went on to falsely claim that getting the vaccine actually enhances a person’s chance of getting the disease. “So I guess I’d be more concerned if I were a Democrat,” he says.

Other conservative politicians try to avoid the thorny issue by keeping the conversation on the issue of choice. “It’s not about whether the vaccines work or not,” says Mark Burns, a conservative pastor closely affiliated with Donald Trump who is running for Congress. “What matters for me is that you are stripping citizens [of] the right to choose what’s best for their own life.”

Burns likened the choice about vaccination to smoking: “Cigarettes kill people every day, but yet you can go to the supermarket right now and buy it with no issue, that’s their choice. If they want to go put cancer into their lungs, they have a right to do so.” He felt his position would help him win the primary in the conservative South Carolina district where he hopes to be elected. 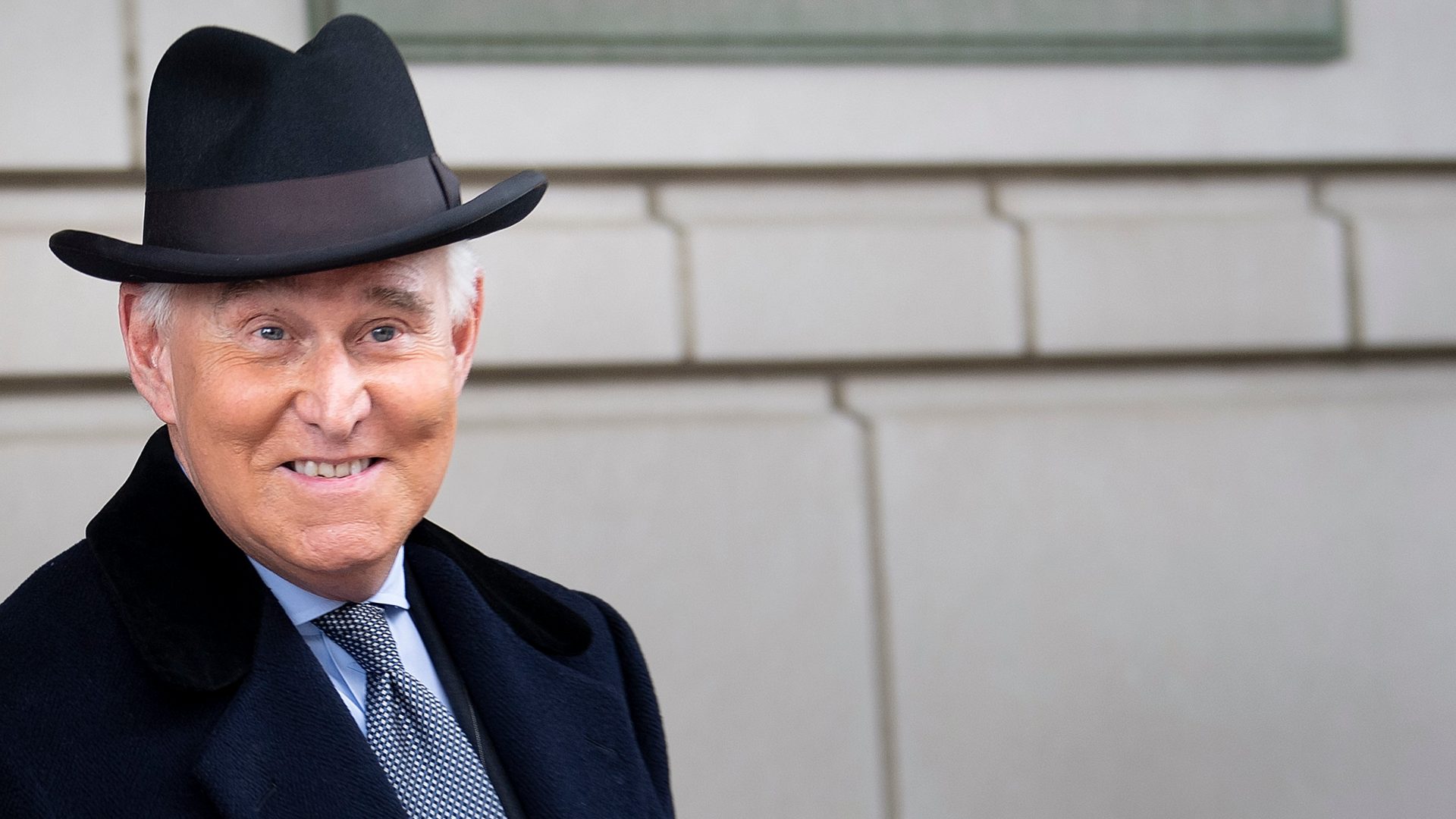 But for many Republicans who are concerned about public health, the willingness to parlay a lifesaving vaccine into political capital is disturbing.

Meeks has seen the data on vaccines, and she’s watched people she knows get sick. “To see people reject those vaccines based on pseudoscience or worse — lies — and to see lives lost is a tragedy beyond words,” Meeks says.

In addition to the moral failings, Meeks says embracing the anti-vaccine movement carries huge political risks for the GOP. That’s because elections in states like Minnesota are won and lost in the suburbs. And those suburban voters tend to be vaccinated.

“I believe that the long-term consequences for the Republican Party will be a lot of those independent suburban voters will look askance at us and say, ‘What is this all about? I got vaccinated, my whole family got vaccinated, and we’re just fine.’ ”

The risks for the Republican Party in lives and votes may be real, but the there is little downside for the other party in this alliance — the anti-vaccine movement.

Del Bigtree says he’s seeing more people at speaking engagements and getting millions of visitors to his website each week.

“We are growing in size, in numbers, in confidence and in finances,” he says. And for now, his audience is clear: conservative America.

Paige Pfleger of WPLN contributed to this report.